Corporate welfare is costly, even when it’s green 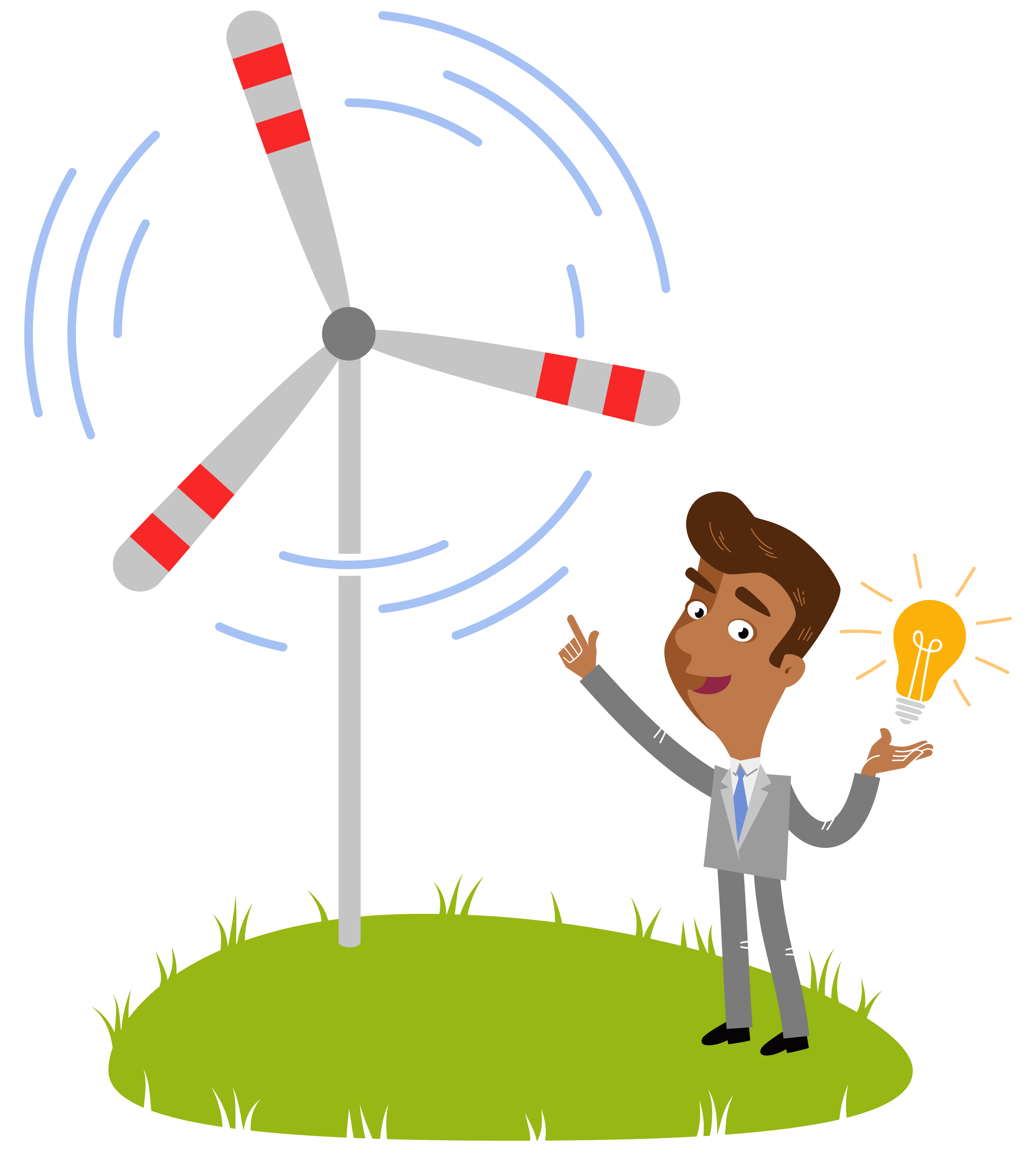 Multiple headlines in the past several weeks have highlighted how government subsidies to major corporations did nothing to stem factory closings and job losses. They include Bombardier Inc.’s announcement of 5,000 layoffs despite at least $5-billion in federal and Quebec subsidies. Then General Motors Co. announced it was laying off 14,700 people across North America. That came despite tax dollars goingto the automotive sector: $3.7-billion in Canada and US$16.6-billion in the United States, stemming from the 2008-09 government bailouts.

Now switch gears and look at favourable headlines for another industry – green energy. The International Energy Agency (IEA) forecasts that wind, solar and biomass will capture two-thirds of the new investment dollars in new power plants by 2040. But what exactly is meant by “investment dollars” when renewables receive massive taxpayer aid?

The IEA’s fine print reveals that green technologies must be subsidized and/or “mandated” into the electricity grid to succeed. For example, from the IEA’s 2017 summary: "Cost reductions for renewables are not sufficient on their own to secure efficient decarbonization or reliable supply.” And this year, the IEA wrote that private sector investment in bioenergy was not proceeding at the pace preferred by the Paris-based agency. It advised that “robust sustainability governance and enforcement must therefore be a central pillar of any bioenergy support policy.”

In other words, renewables are not economic on their own – they require subsidies. These subsidies are a major part of the “investment” trend for renewables. They are hardly different from the taxpayer cash that bumped up the balance sheets for Bombardier and GM.

To wit, governments around the world have busily subsidized wind and solar power for decades. In the case of the United States, that handout totals about US$7-billion annually according to Scientific American. Over in Europe, The New York Times reported last year that Germany spent €189-billion (about $300-billion) on green subsidies since 2000.

You would think that all these subsidies might make solar and wind energy affordable. Except that the subsidies have, in many cases, been accompanied by mandates that remove cheaper power from the system. The continuing cost of the alternative remains expensive because some technologies (wind power, for example) require a back-up such as nuclear, natural gas or even coal, which means consumers pay twice – once for the renewable power and again for the back-up infrastructure.

This is how it played out in Europe, where despite taxpayer subsidies, consumers are still getting hit by higher, unaffordable power prices. On the continent, the average price per kilowatt hour (kWh) is about 12 euro cents (18 cents). The price for electricity is even higher in countries where government-mandated renewables are a staple of government policy. In Denmark and Germany, for example, residential prices are at 30 euro cents a kWh, or 45 cents Canadian. By way of comparison the price per kWh ranged recently between 5.3 cents and 6.3 cents in Alberta and between 6.5 cents and 13 cents in already high-cost Ontario.

Governments can, via mandates that cost consumers or taxpayers a small fortune, arbitrarily demand a growing share of power or energy use be provided by wind and solar. But that places the “bets” – at a cost to taxpayers and consumers – on technologies that are not yet affordable or even reliable on a 24/7 basis. If they were, they would not require the subsidies or mandates in Canada or elsewhere. Plus, green prices would be competitive and therefore affordable.

Unlike the subsidized sectors, an option for both reducing carbon dioxide emissions and allowing for cheaper energy comes from the United States, which demonstrates the virtue of letting technology drive reform of energy use. There, private sector investment in finding and extracting natural gas led both to affordable energy and also – more than anything else (that is, more than renewables) – dramatically reduced U.S. greenhouse gas emissions.

Or as Investor’s Business Daily recently wrote, “Largely as a result of the new energy revolution in the U.S., per person greenhouse gas emissions fell to a 67-year low during 2017. To put that in further perspective, the last time [greenhouse gas emissions] were this low, Harry S. Truman was president ... ” The trend was well under way under former U.S. president Barack Obama and continues under Donald Trump.

There are thus smart and cheaper alternatives to both coal-fired electricity and expensive, subsidized wind and solar subsidies and mandates. Such alternatives are not usually spotted in advance by politicians or the subsidy seekers. Indeed, subsidies can even slow the development of new technologies by diverting investment. It is why staying away from offering handouts in the first place is the preferred policy option. And as with Canada’s failed Bombardier-GM model of corporate welfare, green subsidies also result in expensive, multibillion-dollar losses for taxpayers and consumers.