“Do the opposite” when taxing carbon 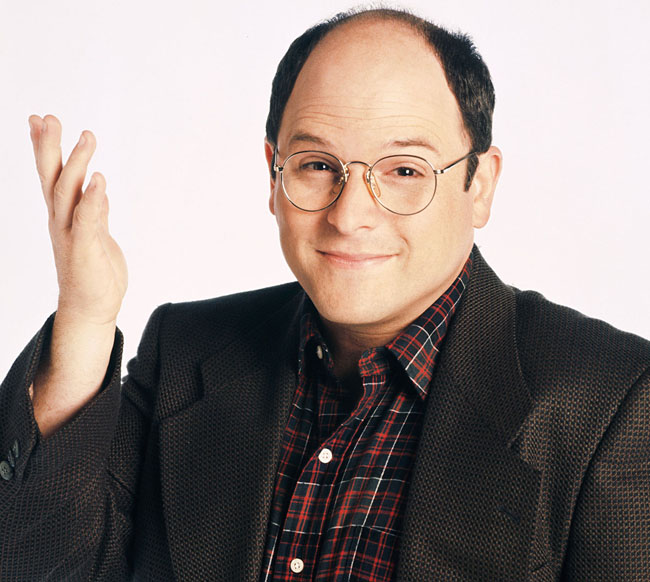 In one popular Seinfeld episode, the bungling George Costanza tells his friends that he has concluded that every instinct he has is always wrong.

Jerry responds by suggesting to George that he should always do the opposite of his first instinct: “If every instinct you have is wrong, the opposite would have to be right.”

Somebody ought to give premiers Kathleen Wynne and Rachel Notley the same advice – always do the opposite. Take the carbon tax as a prime example.

Economists have repeatedly stated that if a tax on carbon dioxide emissions is implemented, it should be a replacement of – instead of an addition to – existing environmental regulations and subsidies.