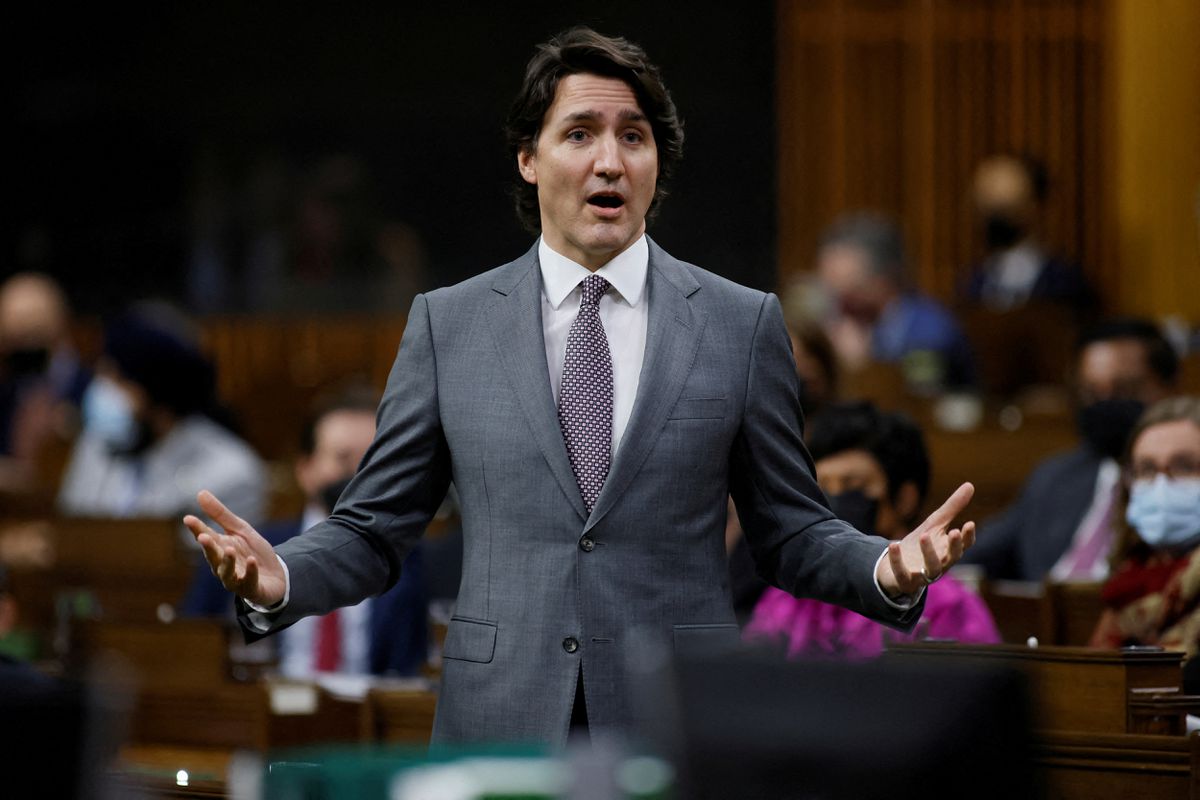 The Trudeau/Singh government promises a “just transition” to “net zero” in 2050. These (like so many others they use) are nice-sounding words that give a warm feeling at first.  But a little more thought and one realizes we’re being had.  Like the rest of the green agenda, as I’ve written about before, “just transition” is a naïve dream and a bad marketing campaign. Transition from what? Transition to what?

Daring to ask what we are transitioning from prompts a lot of anger, for it dares to question the premise that what we have is bad. Key to just transition thinking is that everything past is a problem. This lends weight to the sense of urgency for transition to something good. And what will good be? Incredibly, the goal is a country – and a planet – where people don’t use fossil fuels.

In 2016, Trudeau said “we all know we need to get beyond fossil fuels”. In 2017, he said we need to “phase out” oil sands to “manage the transition”. More recently he said we’d “be there” for Europe as the world moves beyond Russian oil and, indeed, beyond fossil fuels. We won’t replace Russian exports with our own, but we’ll “support” Europeans by having “more renewables in our mix”.

Beyond fossil fuels. Not beyond this or that aspect of our traditional energy sector or how we manage it but tossing the whole thing. As scary as it is, maybe we should take him at his word.

Steven Guilbeault is Minister of the Environment for a reason. For ten years, Guilbeault worked for Greenpeace. For another ten he worked for Equiterre. Both organizations are clear about wanting to shut down the fossil fuel industry.  And Guilbeault set up the Net Zero Advisory Body for a reason. The members include Catherine Abreu, who recently stated that more enlightened countries have set “a phase-out date for oil and gas.” Canada needs a “conversation” about “production decline”. A decline to nothing, to be precise.

And what else could explain the Trudeau/Singh policies? They want to raise carbon taxes by over 400 percent in eight years, add more regulation, subsidize renewables, and cap emissions. Obviously, the result will be that the whole fossil fuel industry is crippled.

And energy needs? Trudeau and Singh seem to believe alternatives are at our fingertips – wind, solar, hydrogen – despite their affordability, and reliability, and security challenges -just need to be subsidized. And government will help by killing the system that works affordably and reliably and in a secure fashion today. Basically, we’re skydiving without parachutes in the hope that we’ll sprout wings before we hit the ground.

Can the just transition plan really be that silly? Well, think back to Trudeau’s inane response to urgent questions about European energy. Who needs gas when our European friends can warm their hearts with his nice words? Right now, Europeans have the choice of lifting their sanctions on Russian gas, or using gas from somewhere else. Like it or not, that’s just how it is. But Trudeau and Singh apparently don’t know or care. And this should worry us, regardless of what happens in Europe. The future of our country is in the hands of people who are badly out of touch with reality and indulge bizarre fantasies. And, as the saying goes, you can ignore reality, but you can’t ignore the consequences of ignoring reality.

Dismantling an industry essential to our standard of living, without which people can’t live in our very big and cold and dark country, inventing a whole new society where “no one is left behind” – that’s quite a role, quite a rush. What drama teacher could resist it? But the rest of us should care about what’s happening backstage, and what our country will be like when the curtains fall.