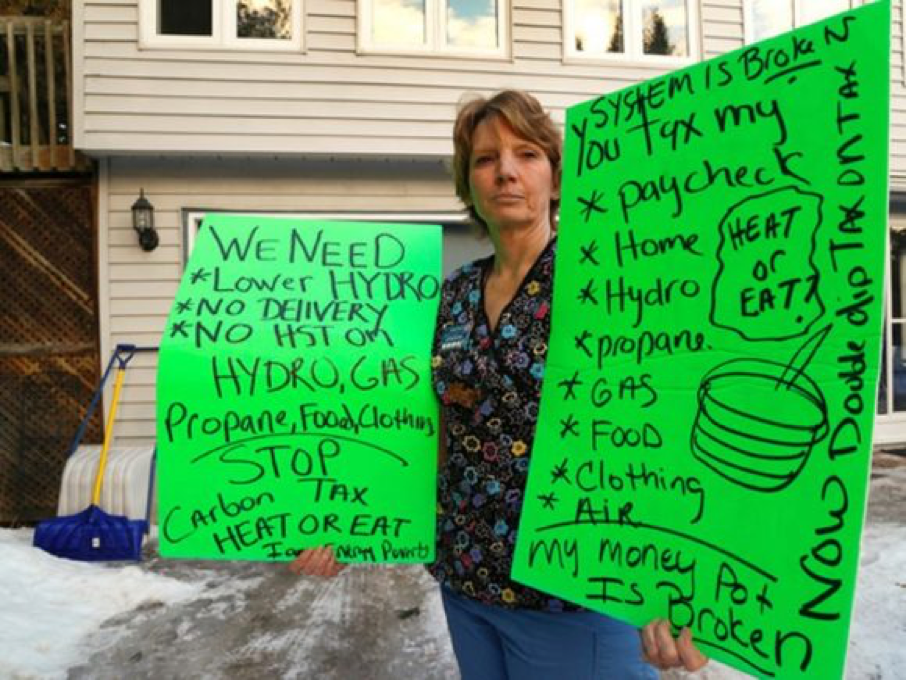 Without a doubt, rising population and prosperity in the developing world will grow global demand for energy for the foreseeable future. For human progress, this is fantastic news. Billions of people will be lifted out of poverty. They will enjoy greater mobility and economic opportunity, and live longer, healthier lives. Central to this progress is access to reliable and reasonably priced power.

According to every reliable forecasting agency, from the International Energy Agency to multinational energy conglomerates like BP, the rising demand for energy cannot be met any time soon by “clean” renewable sources like wind and solar. Although these are increasing, for the next several decades at least hydrocarbons will have to be burned, including much more than are burned daily today. Greenhouse gas emissions will increase. Thus, for some policymakers, rising energy-fueled growth and prosperity is more of a curse than a blessing. How can we “decarbonize” our world in the face of inexorable growth in demand for oil, coal and natural gas?

In Canada – nobly but naively – the answer is unilateral decarbonization. As the world’s fastest growing economies expand fossil fuels usage, carbon dioxide emissions, jobs and growth, the federal Liberal government under Prime Minister Justin Trudeau is heading the opposite direction, heaping on taxes and regulations designed to reduce consumption of carbon-based energy along with the emissions, jobs and growth it produces.

The tax-and-regulatory gap with Canada’s largest and most important trading partner only widened after Donald Trump became President of the United States. When Trump jettisoned the Paris climate agreement last summer he was loudly rebuked by a coalition of major U.S. companies. Consumer products giant Procter & Gamble was among those publicly calling for immediate climate action. But soon after, the multinational closed its plant in Brockville, Ontario, to relocate operations in West Virginia where coal-powered energy is much cheaper than it is in coal-banned Ontario. The result: Canada’s CO2 emissions from P&G along with almost 500 well-paying manufacturing jobs will shift from Ontario to the U.S.

Nearly 70 percent of West Virginians voted for Trump in the 2016 presidential election. The P&G jobs, and others in the coal industry, are their reward. Similar calculations are being made by voters and policymakers around the world. While most governments, and corporations like P&G, are posturing as climate defenders, only Canada, and a handful of other western developed nations, are actually punishing consumers with taxes and regulations that substantially raise their energy costs. These measures are having negligible impacts on emissions, but they are certainly being felt in our pocketbooks.