A Just(in) Transition – Part One – What transition? 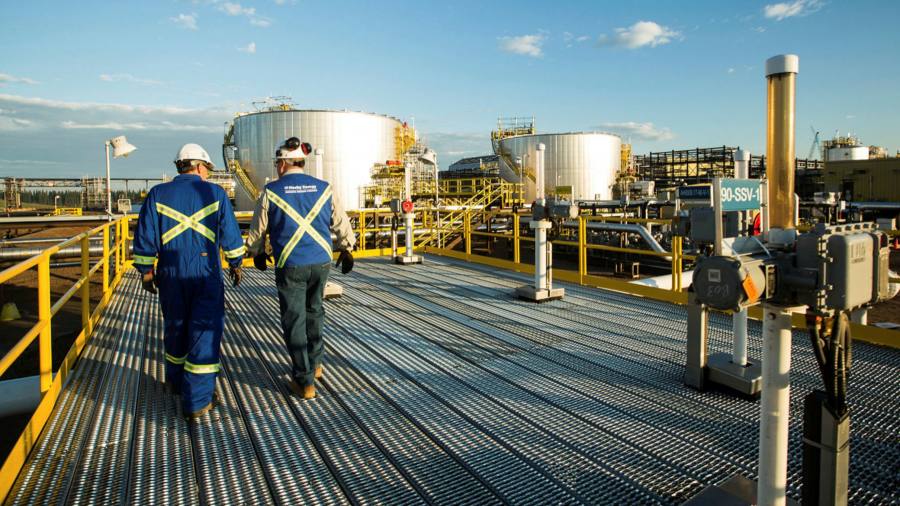 Now that COP26 has passed, and we have a moment’s respite as the globalists recover from their oh-so-important trip to Glasgow, we can think about the harm that is unfolding as a result of all that time and money wasted in Scotland.

The COP crowd have a euphemism for that harm – they call it “a just transition”.

Or as we at CAE like to call it, a Just(in) transition.  We do that because our very own globalist PM Justin Trudeau is one of the main advocates on the global stage for the idea. He wants to own it.

And what is it?

Just Transition is how politicians like Justin Trudeau and Erin O’Toole, and business leaders like former Bank of Canada and Bank of England Governor Mark Carney, and Hydro Quebec President Sophie Brochu, and Suncor (think Petro-Canada) President Mark Little, and big bank presidents, and all kinds of others describe their plans to tell you what to do as they try to pull the levers of the economy to advance their interests.

If the term creeps you out, it should.  What justice are we talking about here? And what transition?

The “transition” is about moving all of us away from all the benefits we get from the use of hydrocarbon energy, such as affordable, reliable electricity, heating, cooling, and transportation fuels, to unaffordable, unreliable, alternatives like wind and solar.

The “just” part – or “justice” - is about charging you more for the life you lead because these people and others like them think you need to change, because the life you now lead is not only bad, but evil, and “unjust.”

In reality, it means you must do things differently and they will tell you how, they get rich by it, and your life will get worse.

How do they do this?

First they constantly use the language of crisis to describe any and every environmental event – everything is because of the climate crisis. The rhetoric has to be apocalyptic, and it has to be said with a kind of certainty, disdainful of any disagreement. This creates fear amongst the general public, and a timidity amongst those perhaps wanting to ask questions about this conventional thinking. See the tweet this week from PMO staffer Sarah Goodman for a prime example

Second, they all tell you that only radical interventions will work. Again, they are disdainful of dissent from the conventional thinking. They talk about time running out – “one minute to midnight” as the British PM Boris Johnson said in his ridiculous speech in Glasgow. This creates a false sense of urgency and inclines people to be deferential to those in authority.

Third, they tell you that we will all need to adapt. They don’t give specifics here, but they keep reinforcing the message. They don’t change their lifestyles, but they tell the rest of us we need to change ours. Think of billionaires at the COP meeting flying in and out on private jets, admonishing the rest of us for heating our homes with affordable energy – none of it getting much coverage, save for citizens left feeling that they, and not the private jet-using ultra elite, are the problem.

Fourth, they call on governments to spend more money – often on their projects. Think of special tax arrangements for pet projects in wind and solar, subsidies for electric cars, special funds for favoured companies to pursue their virtue-signaling projects.  Citizens, meanwhile, will pay the bills because all of this will be subsidized by tax dollars.

And fifth, they will paint a rosy picture of a more “just” new world order. They will hold out an image of something unrealistic and unattainable, and they will not acknowledge how much good has come from free and open societies delivering affordable energy.  This will capture the imaginations of many.

Through all of this, the powers that be that advance the rhetoric will do very well indeed.

Everyday citizens, however, will be much, much worse off.

The cost of day-to-day living will rise.

The environment will not improve.

The well-being of free countries like Canada will be undermined.

The well-being of bad actors – those that step in to meet the world’s need for resources when places like Canada are told they shouldn’t produce them - will be advanced.

In other words, the “just transition” will be little more than the “green” installment of a transition to what is otherwise known as “The Great Reset.”

Stay tuned for some profiles of leaders of the just transition in upcoming blog posts: Canadians need to see what these people actually say.