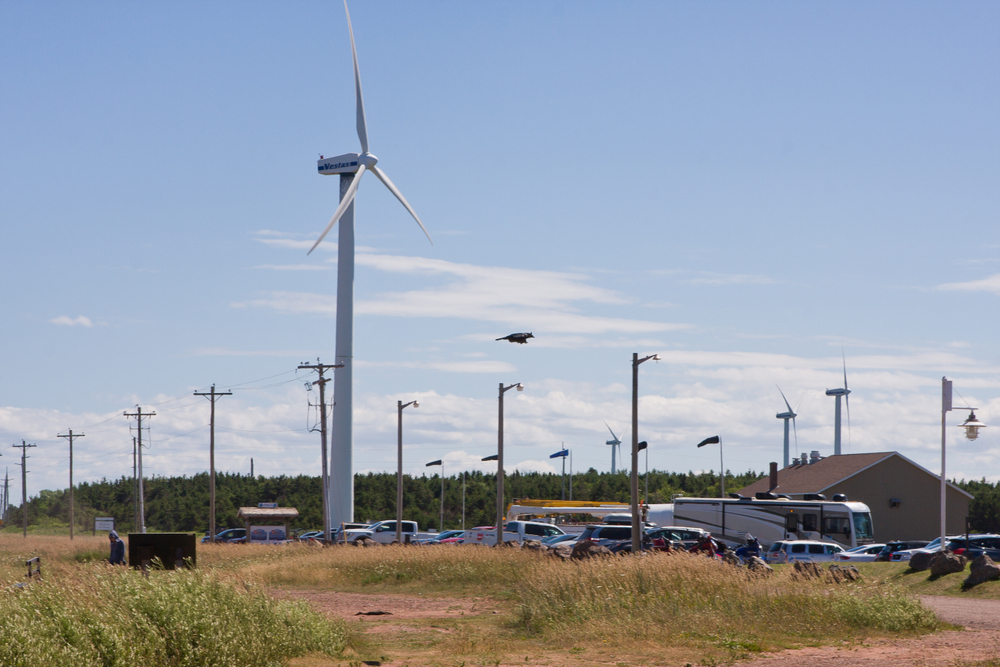 Here’s a story popular with anyone claiming we have just 11 years to phase out fossil fuels or face the end of our world. (Or 31 years if 2050, rather than 2030, is your preferred doomsday.)

England once found itself in an energy crisis back in the mid-1500s. Rising demand for wood for home heating and industrial use was stripping forests bare. Plus, the Royal Navy was having a hard time sourcing mighty oak trees for its ships. So, Queen Elizabeth I passed a decree. “The monarchy declared that coal shall be burned, and the kingdom made it so,” reports a recent University of Alberta publication on the history of energy transitions. “There were fears and protests and new challenges … but people adapted, even flourished.”

Sound familiar? People are reluctant to abandon familiar energy sources. So political leaders, we are told, must take decisive action to change the world for the better. Rule by decree is thus essential to ushering in new eras of energy — whether it’s replacing wood with coal or mandating electric cars, wind turbines, solar panels and various other clean-tech innovations to replace “dirty” fossil fuels.

Unfortunately for fans of the Virgin Queen and/or government diktat, the story is untrue. The transition from wood to coal in Elizabethan England did not occur by Royal declaration, but because wood became too expensive for everyday use. What legislation was passed between 1544 and 1585 was largely to protect ship-building timber and keep smelly iron manufacturing away from London. And it wasn’t until the 1620s — several decades after Queen Elizabeth I’s reign — that coal actually overtook wood as the primary heating fuel in the kingdom.

The verifiably true history of energy transitions is that they are slow, gradual processes driven by market economics and weighed down by massive amounts of inertia and decades-long lags. And that’s very bad news for anyone hoping to rely on fanciful Green New Deals and carbon dioxide taxes to simply “make it so.”

The uncomfortable truths of energy transition can best be seen in the attached chart, taken from the interim report of the federal government’s Expert Panel on Sustainable Finance. That this graphic didn’t make it into the panel’s final report may be explained by its grim findings. Based on several hundred years of evidence, the notion that the world’s economy can be de-carbonized in a few decades via government policy appears to be a fairy tale.

The chart illustrates the various epochal shifts in global energy use from the 1800s to present day. The rise of each new energy source — wood, coal, oil and gas, nuclear and renewables like hydro, wind and solar — represents a further evolution in the progress of humankind, and ought to be celebrated as such. But equally noteworthy is the fact that once replaced, old energy sources do not disappear like old soldiers. In fact, they never go away at all.

Throughout history, shifts to new energy sources have largely been added to traditional supplies of energy rather than replacing them entirely. While biofuels like wood and peat were long ago supplanted by other, more efficient, energy sources, they still account for more power production today — on a global basis — than they did in 1960. As the chart reveals, no energy source appears to decline in any substantial way, ever. Growing worldwide demand for power ensures legacy energy sources remain useful long after other, newer energy sources become dominant.

Advocates of a swift and imperative transition to renewable fuels tend to place great emphasis on the experience of first-movers, such as Elizabethan England or present-day Germany. Unfortunately, the vast bulk of energy use occurs elsewhere in the world, and on a very different schedule. It wasn’t until 1900 that coal actually surpassed wood as the world’s predominant heating source. A similar trajectory is at play in the transition away from coal. While developed countries may be shutting down their coal plants to great acclaim, developing countries in Africa and Asia, where the bulk of the world’s population can be found, are racing to build new ones in the interests of modernity and prosperity.

And even among first-mover countries, any shift to a new energy source must inevitably rely on traditional energy sources for implementation. Wind turbines and solar cells require plenty of CO2-powered energy to produce and transport. The same goes for all the cement, iron, plastic and chemicals our modern world still depends upon. This deeply embedded demand for traditional and reliable power is why Germany’s much-touted Energiewende, the sweeping government policy meant to wean the country off fossil-fuels entirely, was recently declared a “failure” by Der Spiegel magazine. So much for a Green New World.

As noted Canadian energy scholar Vaclav Smil (Bill Gates is a huge fan) points out in his recent book Energy and Civilization: A History, “the ubiquity and magnitude of our dependence on fossil fuels, and the need for further increases in global energy use, mean that even the most vigorously pursued transition could be accomplished only in the course of several generations.”

Smil’s work — he’s the source of the data in our attached chart — offers a blast of real-world evidence refuting claims that bold government declarations of ever-higher carbon taxes or clean energy subsidies or coal plant bans are all that’s necessary to rapidly transition to new forms of energy. “It takes two or three generations, or 50-75 years, for a new resource to capture a large share of the global energy market,” Smil writes bracingly.

If the world’s future involves a shift from fossil fuels to renewable energy, it’s a future that’s not about to arrive in the next decade or two, whatever the consequences. Those that insist otherwise are simply ignoring the historical and scientific evidence.

— Peter Shawn Taylor is a journalist, policy analyst and contributing writer to Canadians for Affordable Energy.