A smart road map to lower carbon emissions? Look to Texas, of all places 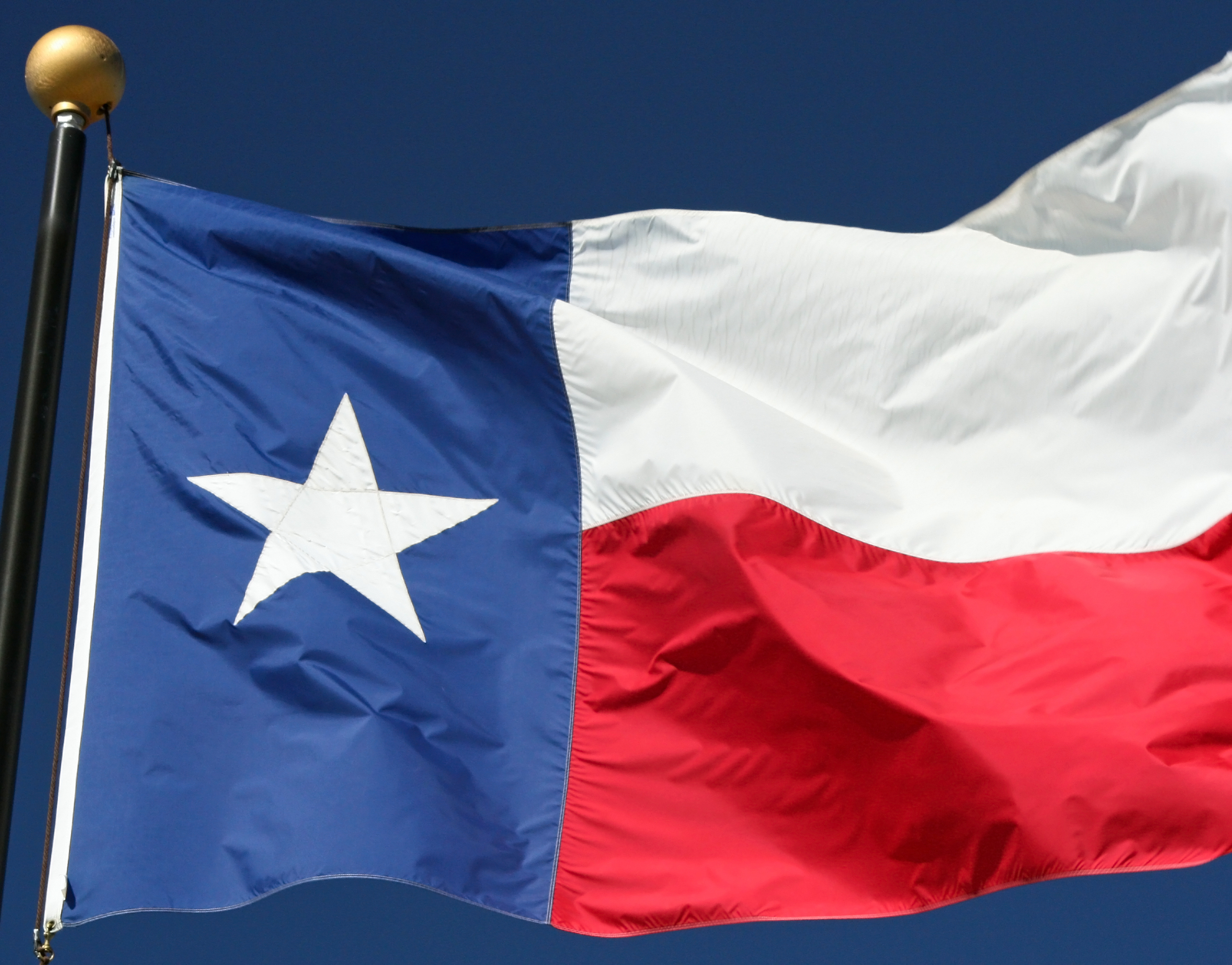 The column appeared in Maclean's

One marvellous aspect of promoting a country or region’s comparative economic advantage – location, natural resources, the education rates of a population – is that if it’s allowed to blossom, that advantage pays dividends in multiple ways.

Consider how Hong Kong’s natural geographic advantage was combined with the then-colonial British governing institutions – specifically, a commitment to the rule of law and laissez-faire economics – during its 150-year rule. This occurred when mainland China was mostly corrupt, in a civil war or communist (in reality and not just communist in name). In contrast, Hong Kong’s citizens benefited from employment, income gains and rising living standards. For much of its territorial history then, it was a unique outlier in Asia.

Americans have long understood this necessity to twin natural advantages with opportunity-based entrepreneurial zeal. In the United States, energy in the ground – combined with technologies that have created new efficiencies in extracting that energy – is producing a production boom, the result of which is an increase in domestic jobs and rising wages.

But there has also been a remarkable environmental side result only some have noticed: falling carbon dioxide emissions. And the most remarkable decline has been in the state you might expect it least: oil- and gas-rich Texas.

A recent analysis from the U.S. Energy Information Administration noted that carbon emissions in 2015 fell by a record amount in the Lone Star State. Emissions were down a record 231-million metric tonnes with more than 60 per cent of the reduction occurring in just ten states, with Texas in the lead among the reducing states.