Affordable Energy News for Friday, May 26 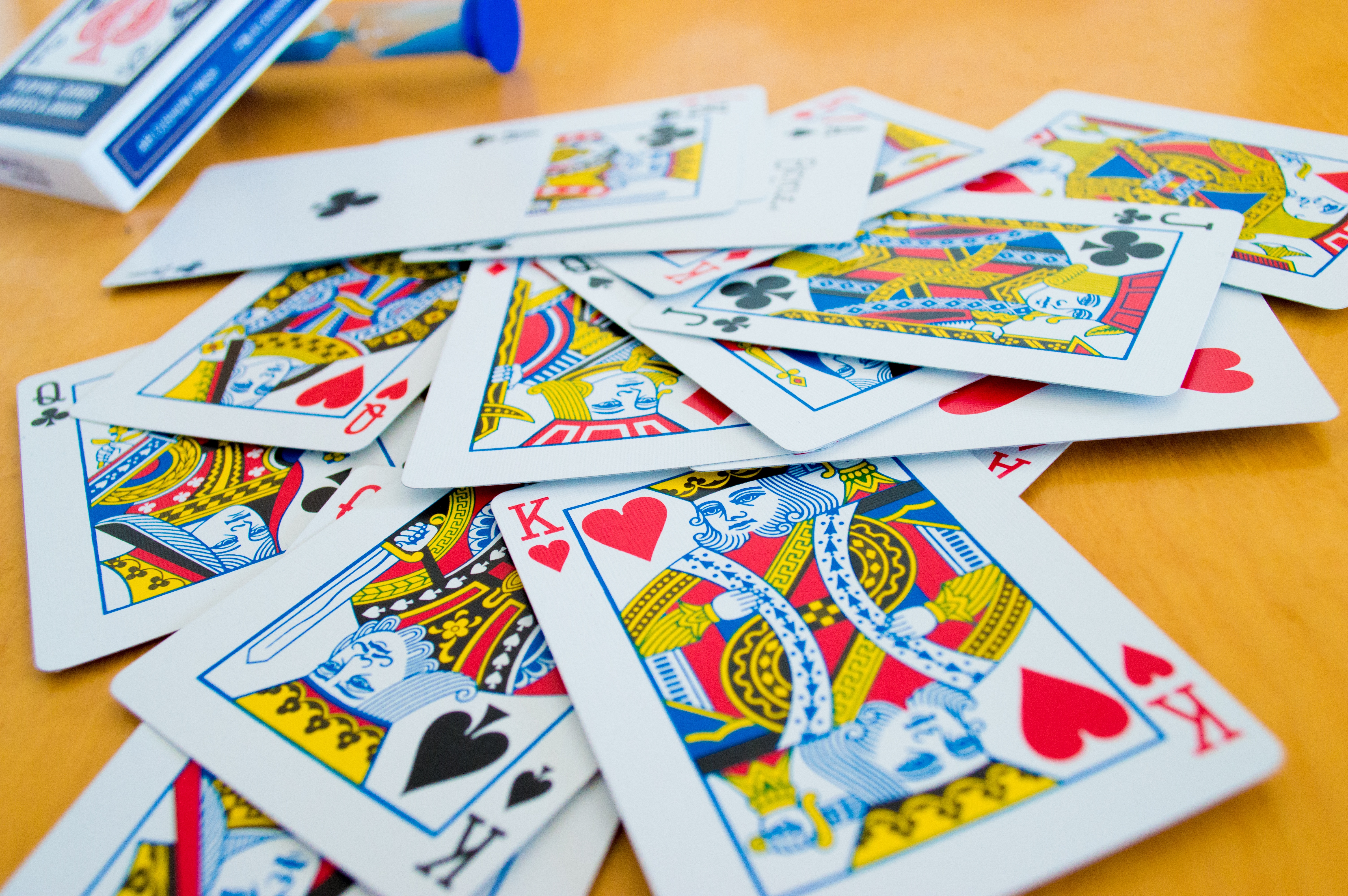 From Libertarian to Populist: Conservative leadership candidates lay down their economic cards

Most of the economic positions taken by Conservative leadership candidates won’t surprise you. Lower taxes and smaller government are popular themes. Deficits and red tape are bad, jobs and innovation are good. Still, several of the candidates have some ideas and policies that stand out. Michael Chong voices support for a carbon tax. That’s an unusual position for a Conservative politician, but he’s throwing it out there as a means to pay for a tax reform plan. – Financial Post

Ontario's Environment Ministry says the results of the latest Quebec-California cap-and-trade auction show the carbon market system is working as intended. Ontario, which started a cap-and-trade program this year, will hold its second auction on June 6. The system aimed at lowering greenhouse gas emissions puts caps on the amount of carbon dioxide emissions companies in certain industries can emit and allows them to buy allowances at auction if they exceed those limits. – The Associated Press

Electricity bills in the province have roughly doubled in the last decade, due in part to green energy initiatives, and the government has said the goal of its hydro plan is to better spread out those costs. The average monthly hydro bill is now $156 per household and the 25% rate cut will lower the average this year to $123. As well, the savings to ratepayers are front loaded. In year five of the plan, bills start to rise again to help cover the cost of the subsidy plan. The Liberals have said after the initial cut to bills this year, rate increases will be held to inflation for the next four years. – Normangee Star

Kinder Morgan Inc. is forging ahead with its Trans Mountain expansion project despite a political climate the company says is “not ideal.” Kinder Morgan announced Thursday that it had made its final investment decision and would commence construction on the controversial $7.4-billion project, which will expand its capacity to ship oil between Albert and British Columbia, in the fall. It also said that it would conclude an initial public offering, spinning out Kinder Morgan Canada, by the end of May. – Financial Post

New rules to reduce methane emissions from Canada’s energy sector will cost the industry an estimated $3.3-billion over the next two decades, and will hit conventional oil and natural-gas producers the most dramatically. While the Trump administration in the United States continues to move to loosen environmental rules – including those related to methane emissions – Canada is enacting a wide swath of measures to combat climate change. In the industry, there are concerns the differences between the two countries could render the Canadian oil and gas sector less competitive. – The Globe And Mail

Tougher methane emission regulations unveiled Thursday are expected to create oil and gas services jobs, but have raised concern that the costs of implementation could further weaken an industry hit hard by two years of commodity price uncertainty. The new restrictions to be phased in between 2020 and 2023 will require energy companies to regularly check equipment for leaks, make repairs, use cleaner technologies, monitor emission levels and report results to Ottawa. – Calgary Herald

CTF: Another ‘Revenue Neutral’ Carbon Tax That's Anything But

Some engineers think CO2 could help make the power industry a little greener. It’s about turbine generators—the enormous machines that convert heat into electricity. Most power plants use steam turbines. But turning water into a gas (steam) requires a lot of energy. Carbon dioxide exists as a gas at room temperature, saving you that trouble. Plus, it compresses far more easily, meaning you can cram a lot more of it through a turbine. A paper published in Science says extremely hot and extremely compressed—a state called supercritical—CO2 could generate more power with smaller turbines. – Wired

President Donald Trump’s budget proposal for the Bureau of Land Management (BLM) aims to reign in the agency while refocusing its priorities on energy production. Trump’s budget, released Tuesday, allocates $1.1-billion total in federal funds to BLM, a cut of $160 million from last year. In large part, the cuts are made to functions of the agency related to protection of federal land and conservation of resources, Lori Sanders told The Daily Caller News Foundation. Sanders is the vice president of federal affairs for the R Street Institute, a free-market think tank. “There’s a huge focus [in Trump’s budget proposal] on energy issues and creating an American energy renaissance,” Sanders said. – The Daily Caller

In March this year, the business community gave a rare show of unity on environmental policy when a group of diverse business leaders, led by the Nature Conservancy and Merritt Paulson, CEO of the Portland Timbers and Thorns, released recommendations for decarbonizing Oregon’s economy. The business leaders were united except on one crucial policy — carbon pricing, the linchpin of any effective strategy to reduce greenhouse gas emissions. It now appears the business community is more fractured on carbon pricing than ever before. While the task force was open to putting a price on carbon, such as a carbon tax or cap and trade program, it differed on how to frame a strategy, and instead recommended further study on economic impacts. – Oregon Business

Affordability, prosperity and security should not be risked in the drive to deliver a low-carbon energy system.  That’s the message GMB Scotland Secretary Gary Smith will delivered on Thursday 25 May at the latest conversation held by the Centre for Energy Policy at the University of Strathclyde International Public Policy Institute. GMB Scotland will say that the roles of domestic gas and nuclear production in our energy mix should not be dismissed by policy makers if we want a genuinely just transition towards a low carbon economy. Against a backdrop of rising fuel poverty, in-work poverty and dependence on imports, Scotland’s trade union for gas and utilities workers is calling for a pragmatic debate over our energy future on issues such as targets for fifty per cent of energy consumption to be supplied by renewable sources by 2030. – Your Renewable News

This week the Australian Federal Court announced a decision that will boost the coffers of electricity networks in New South Wales by around $3 billion. Electricity bills will rise, future increases will be higher than they would otherwise have been and the decision will flow on to other states. – Australian Financial Review