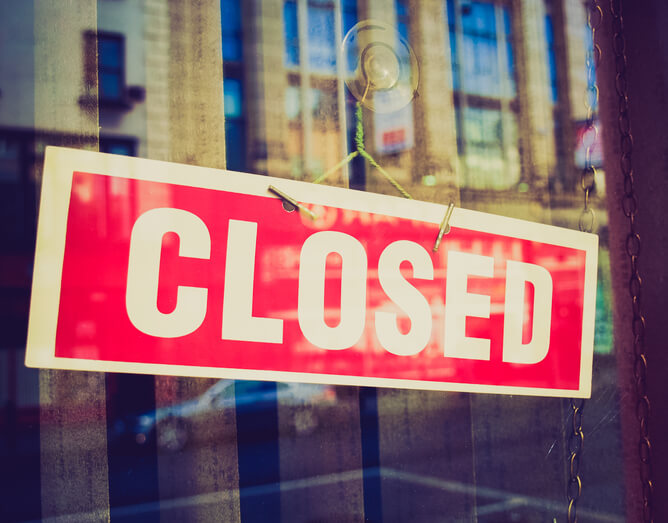 A University of Guelph economist says yesterday's shuttering of the Siemens wind blade manufacturing plant in Tillsonburg was not only sad, but predictable. "Very sad story obviously for the employees and for the town. It's however very predictable as well," said Ross McKitrick. "The whole green energy economy is an artificial economy created with subsidies." The University of Guelph economics professor, and senior fellow with the right-leaning think tank the Fraser Institute, argues the Ontario Liberals were betting that subsidies for green energy manufacturing would provide the province with a steady stream of manufacturing jobs, even at the cost of other manufacturers withering under high prices for power. McKitrick said now that the Liberals have pulled the plug on wind power, all bets are off. - CBC News

Former Albertan Michelle Mungall became B.C.’s new energy minister Tuesday, turning the page on another intriguing chapter in the long-running saga of building an LNG industry in Canada. Before the new NDP cabinet was sworn in Tuesday, a report from the National Energy Board was released that accurately describes the hard road that has prevented Canada’s LNG sector from taking off. It also details many of the reasons why LNG liquefaction terminals could eventually dot Canada’s west coast, providing an outlet for the growing amounts of natural gas being produced across Western Canada. - Calgary Herald

At a recent ground breaking ceremony for a liquefied natural gas terminal on India’s east coast, a minister in that country’s government said Canada will be a source of the facility’s LNG. The announcement comes amid long-standing frustrations among those who want to see Canadian natural gas reach new international markets with an LNG export industry, which has failed to materialize. Jeremy McCrea, an analyst with Raymond James, called the signal from India’s government a “slightly encouraging sign” for one proposed export terminal on British Columbia’s coast, but noted the industry has been fraught with uncertainty. “There’s a lot of us in the industry that continue to be hopeful,” McCrea said. “But there’s just been frustration over delays.” - Calgary Herald

The water flowing through Manitoba has helped cash flow into Manitoba Hydro, which is the reason the Crown doesn't need to bump up its rates nearly 8%, interest groups argued on Tuesday morning. They argued their case at the Public Utilities Board hearing on Tuesday as the Crown corporation made a formal application for an interim increase of 7.9%. Byron Williams, director of the Public Interest Law Centre, speaking on behalf of the Consumers Coalition, which includes Winnipeg Harvest and the Consumer Association Canada Manitoba branch, said such a drastic increase is unnecessary, arguing that Manitoba Hydro is breaking its promise to keep rates affordable, which it made when it took on the projects. - CBC News

Kinder Morgan Canada is facing mounting pressure to detail its plans for the Trans Mountain oil pipeline expansion when it releases its first earnings report Wednesday since going public. In May, Kinder Morgan Canada completed its $1.75-billion initial public offering to raise funds for the Trans Mountain expansion in one of the biggest and most controversial IPOs in Canada in recent memory. Since then, its stock has lost ground from the initial offering of $17 per share, trading for $16.18 on the Toronto Stock Exchange on Tuesday. - CBC News

The Trump administration is pushing for increased exports of natural gas and other energy sources as it seeks U.S. "energy dominance" in the global market, Energy Secretary Rick Perry said Tuesday. He and President Donald Trump have offered a "comforting" message to energy companies seeking to export liquefied natural gas, or LNG at huge terminals in Texas, Louisiana and other states, Perry said: "If you meet the rules, here's your permit." Perry also said he has not seen a widely expected department study into the reliability of the electric grid. A draft version leaked to news outlets indicates that renewable power and federal regulations have had little impact on reliability. "There are lots of people breathlessly waiting to read that" report, Perry said — and he is among them. - US News

Oil rose on Wednesday, supported by strong demand for gasoline, but rising output from OPEC producers revived concerns about a persistent overhang of excess crude. - Reuters

U.S. shale pumping means oil is stuck at $50 for the next two years, wealth manager says

Oil prices are likely to be stuck within a range of $40 to $60 for the next year or more, according to the latest investment forecast from U.K.-based wealth manager Coutts. In its mid-year investment outlook, published Wednesday, the private bank – which is reported to have the U.K. Queen as one of its clients – said it expects oil prices to quieten down and stabilize for the medium term. "After big ups and downs in the last 10 years, we expect the oil price to stabilize in the $40-60 range for the next year or two," the report said. "This is partly due to the stabilizing effects of U.S. shale production, which becomes profitable with oil at about $50 per barrel. As a result we don't expect the oil price to move far from this level. - CNBC

Small Business Ombudsman Kate Carnell says the government needs to consider subsidies to help small business struggling to cope with skyrocketing energy prices. She says if the government is serious about keeping small businesses and manufacturers viable, it needs to support them. Small businesses say they are losing competitive advantage and being brought down by skyrocketing and unpredictable energy bills, some of which are expected to rise by 180% in a year. With low-income households eligible for energy bill subsidies and large companies having the bargaining power to secure more affordable rates, the federal government is under pressure to extend energy assistance to small businesses. - The Australian