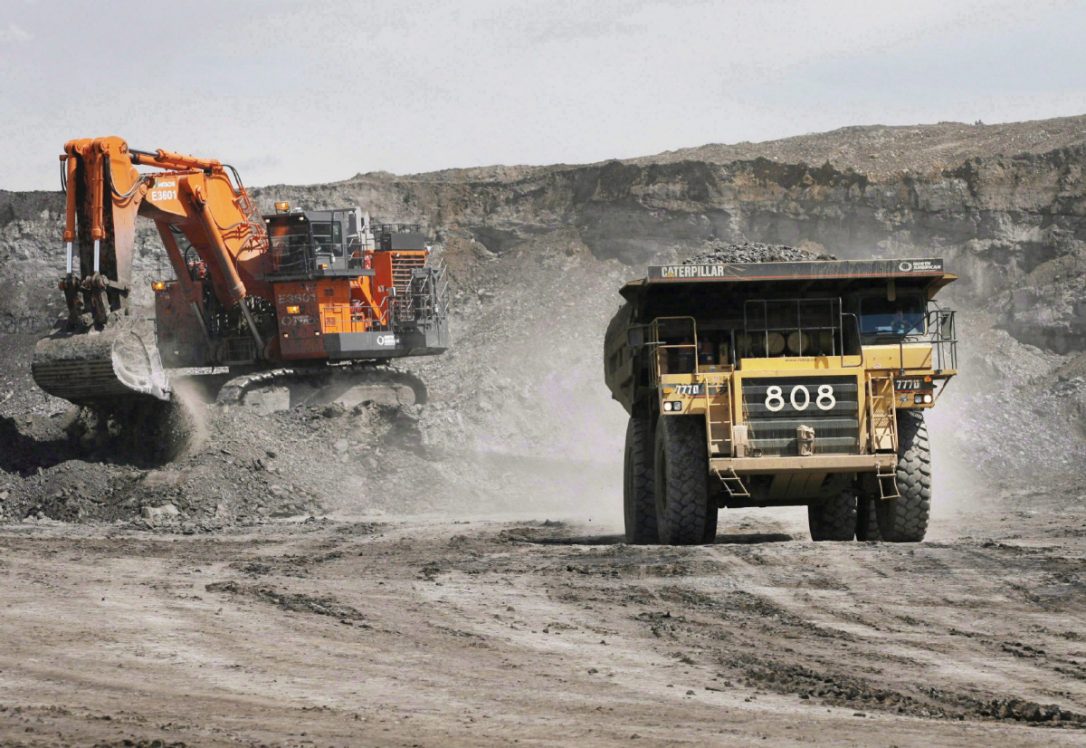 The Trudeau government is telling provinces and territories that billions in new infrastructure money won't flow from federal coffers unless lower levels of government can show that the spending will boost the rate of economic growth. Nor will projects likely be eligible for federal funds if they can't show a benefit to the environment — particularly reducing greenhouse gas emissions — as the Liberals place conditions on $33-billion in planned spending over the next 11 years. In letters being delivered today, Infrastructure Minister Amarjeet Sohi tells his provincial counterparts that the government is taking an outcomes-based approach to funding decisions. Provinces will have to publicly report on the environmental and employment benefits from any project. - National News Watch

An oil and gas industry group said Wednesday that federal and provincial environmental regulations are costing producers hundreds of millions every year, repeating past claims that onerous new policies are making Canadian energy companies uncompetitive with foreign jurisdictions. The Canadian Association of Petroleum Producers released a report estimating that various regulations could cumulatively cost between $450 million and $760 million in coming years, as oil and gas producers struggle to attract foreign capital. Investors have in recent years flocked to prolific U.S. shale basins, which tend to be leaner developments that offer quicker and better returns than large-scale projects like those in the Canadian oilsands. - National Post

Why carbon pricing is losing popularity

A new poll by Angus Reid showing support for carbon pricing — either in the form of a carbon tax or cap and trade, which is a carbon tax by another name — is falling, isn’t a surprise. The basic rule when analyzing any poll about public attitudes towards carbon pricing is this: If it focuses on whether Canadians favour cleaning up the environment, most people will support it. On the other hand, if it focuses on the costs, most people will be against it. Two years ago, when carbon pricing was just a theory, Angus Reid found Canadians supported a carbon tax by a margin of 56% to 44%. Today, the numbers have reversed, with 56% opposing a carbon tax and 44% in favour. - Toronto Sun

Manitobans' support for federal carbon pricing is cooling, according to a new poll from the Angus Reid Institute. The poll says that across the country, in every region outside of Quebec, at least half the population is opposed to Ottawa's plan to set a mandatory nationwide carbon price for provinces that don't make their own carbon-pricing schemes. - CBC

Justin Trudeau and his Liberal government are going to update the National Energy Board. In May, an expert panel tasked with modernizing the 58-year-old institution tabled a report that contained many controversial recommendations, including relocating the NEB from Calgary to Ottawa and creating a number of new oversight agencies. Well, it’s time for the oilpatch to exhale. By recommending the NEB remain in Calgary, the Trudeau government has recognized the importance of the regulatory body’s close proximity to the sector it oversees. - Calgary Herald

Oil rose on Thursday, recovering some ground after a surprisingly upbeat picture of U.S. demand halted the previous day's steep slide, although the prospect of oversupply in 2018 has prompted yet more analysts to cut their price forecasts. Brent crude futures were up 67 cents on the day at $48.46 a barrel by 1154 GMT. The price fell as much as 4.6% at one point on Wednesday, before closing down 3.7%, its biggest one-day drop in a month. U.S. West Texas Intermediate crude futures rose 66 cents to $45.79 a barrel. Data from the American Petroleum Institute (API) on Wednesday showed U.S. crude inventories fell more sharply than expected, down 5.8 million barrels in the week to June 30, against expectations for a draw of 2.3 million barrels. - Reuters

Siemens Gamesa has announced it has signed an agreement with DONG Energy to supply 94 wind turbines – amounting to 752 megawatts – for the Borssele 1 and 2 offshore wind power plant. The facility, being developed in Dutch waters, is set to be commissioned in 2020 and will provide enough power to meet the yearly energy needs of one million homes, Siemens Gamesa said. - CNBC

Russia, Saudi Arabia, Turkey and Indonesia could side with the United States against the Paris climate accord at the Group of 20 meeting this week. - Business Insider

An oil tanker that arrives in China today may be carrying crude that left the South Texas port of Corpus Christi instead of Saudi Arabia. Chinese drivers most certainly don’t care where their fuel comes from, but the export of American crude oil to dozens of countries over the last year is the latest chapter in a remarkable turnaround for the American oil and gas industry, about the only good news in three years of plummeting commodity prices, bankruptcies and layoffs. For 40 years it was virtually impossible to sell American oil to any country except Canada because of an export ban that was a bedrock of United States energy policy. - The New York Times

The UK is set to receive its first big US liquefied natural gas shipment this week, as growing US supplies of the super-cooled fuel find new buyers in Europe. As European countries seek to reduce their reliance on Russian pipeline gas, US LNG supplies could provide one alternative in the coming years amid greater focus on energy security. After decades of being a big importer of natural gas, the US is set to be a net exporter because of the country’s bumper production caused by the development of previously uncommercial shale resources. - Financial Times

Businesses have been hit with a record increase in wholesale electricity prices in the past year, including 63% in Victoria, which is expected to create ongoing uncertainty for companies, especially those coming off long-term contracts this winter. With households also being slugged with double digit increases from July 1, the new analysis of wholesale pricing by Brisbane-based energy consultancy Global Roam also showed price increases of 22% in NSW, 43% in South Australia and 15% in Queensland between the second quarter last year and this year. The sharp rise in wholesale prices – which are likely to flow through to household electricity bills – will put further pressure on the Turnbull government to deal with the national energy crisis and an overhaul of the NEM following the Finkel Review. - Australian Financial Review

France's ecology minister has laid out an ambitious plan that would see the nation effectively ban the sale of fossil-fuel-powered vehicles by 2040. Nicolas Hulot, as quoted by the Financial Times, claims that France is announcing the "end of the sale of gasoline and diesel cars" by the deadline. As Le Figaro adds, it's not clear how the country will enforce the transition, but Hulot says that the "conditions are there." France doesn't have a bottomless sovereign wealth fund like Norway, for example, that it can use to finance a transition to cleaner energy. But, what France does have in its favor is a sizable stake in both PSA, the owner of Peugeot and Citroen, and Renault. - Engadget