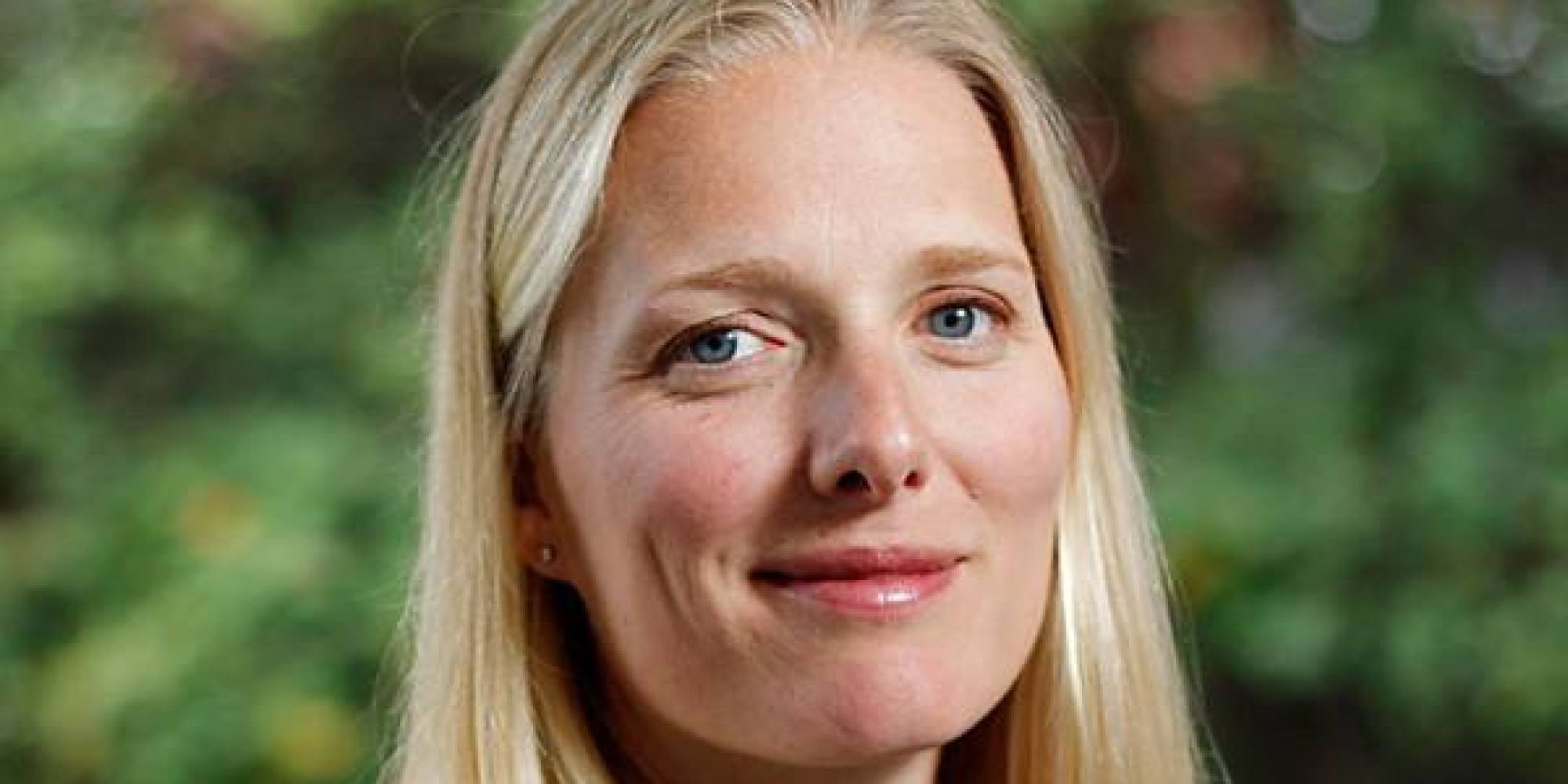 Our great green re-education is being led by the very worst politicians possible: Lau

H.L. Mencken famously observed that “the urge to save humanity is almost always a false front for the urge to rule.” So Canadians should have sat up with alarm – for both their wallets and their freedom – after hearing Catherine McKenna, the federal minister of environment and climate change, declare on Twitter recently that after meeting Pope Francis, they had “agreed to work together to save our (planet)” (she actually used an emoji of the Earth). It is, of course, our money that she will be using for her green-spirited crusade, our lives that she wants to re-organize, and our minds she wants to re-educate. - National Post

More than 70 per cent of Sask. opposes carbon tax: study

Saskatchewan residents are the most opposed to a carbon tax in Canada, according to an Angus Reid Institute study. Seventy-one per cent of people in Saskatchewan said they oppose the federal government’s carbon tax plan, while 29% support a carbon tax. Alberta was the second most opposed province. Quebec was the only province in the survey with more support for the tax than opposition. Meanwhile, British Columbia had an even 50% support and opposition for the carbon tax. - CTV News

G20 leaders are meeting and climate change is once again the most pressing issue. Canada is totally on board and has made massive efforts to control our emissions and save our planet. Yet, despite all this commitment, we’re told the crisis remains very much at hand. The environment is still careening wildly towards a cliff. Fortunately, Canada will do its best to make up for the shortfall. - National Post

Renewable energy surges past nuclear for 1st time in decades

For the first time in decades, the United States got more electricity from renewable sources than nuclear power in March and April. The U.S. Energy Information Administration said Thursday that electricity production from utility-scale renewable sources exceeded nuclear generation in the most recent months for which data is available. That’s the first time renewable sources have outpaced nuclear since 1984. The growth in renewables was fueled by scores of new wind turbines and solar farms, as well as recent increases in hydroelectric power as a result of heavy snow and rain in Western states last winter. More than 60% of all utility-scale electricity generating capacity that came online last year was from wind and solar. Despite the growth in renewables, the U.S. still gets nearly two-thirds of its electricity from burning fossil fuels, primarily natural gas and coal. Nuclear and renewables account for roughly equal shares of the rest, each accounting for less than 20% of total output. - National Post

Apache Corp. says it has sold its assets in British Columbia, Alberta and Saskatchewan for close to $1-billion in a strategic exit from Canada. - Financial Post

Albertans on Thursday broke a summer electricity use record, a mark rising in tandem with scorching temperatures. - Calgary Herald

Oil and gas companies are suffering a “buyer’s strike” from investors amid weak commodity prices — with fears the outlook could deteriorate even further, analysts say. Oil and gas producers have seen their stock prices tumble. And the industry will likely see a decline in the pace of capital spending and drilling, analysts at Raymond James said in a new report. “There is a bit of a buyer’s strike right now,” said Jeremy McCrea, analyst at the investment bank, noting investors have been frustrated with failed attempts to bet on how low oil prices will go. - Calgary Herald

NB Power has agreed to negotiate with its insurers this fall to try and settle multi-million dollar claims for delays and cost overruns during the Point Lepreau refurbishment, even as the utility copes with ongoing performance problems at the rebuilt nuclear plant. New Brunswick Liberals campaigned in 2014 on also pressing Ottawa for compensation, given that AECL was a federal Crown corporation during the refurbishment, but have since declined to answer questions on the subject. - CBC

Could the U.S. Ever Ban Gas-Powered Cars Like France Wants to Do?

Could the United States implement a policy similar to France’s in banning vehicles that run on fossil-fuels? One problem is the country's mixed attitude towards climate change. There are some early adopters of electric vehicles. But that motivation wouldn't drive the 52% of Americans who don't believe human activity is changing the climate. Another issue is fully electric vehicles perform better in some environments than others. A study from Carnegie Mellon University published last year found that some electric cars can produce significantly more emissions than similar hybrid vehicles depending on factors like regional climate and local power generation methods. - Fortune

Volvo said today that it would stop designing new combustion engine-only cars by 2019. The Swedish automaker, which is owned by Chinese parent company Zhejian Geely, said it would continue to produce its older models with traditional engines. The announcement makes Volvo the first major car company to announce a date for the end of combustion engine-only design.  - Forbes

U.S. Energy Secretary Rick Perry said Thursday that coal-fired power plants are important for the country's future, and he suggested that energy supply will spark demand. After touring a coal-fired power plant, Perry was asked about the economics of coal when natural gas is far cheaper. - Calgary Herald

Tesla to build giant battery in Australia amid energy crisis

Tesla announced on Friday it will build the world's largest lithium-ion battery in southern Australia, part of a bid to solve an energy crisis that has led to ongoing blackouts across the region. Tesla will partner with French renewable energy company Neoen to build the 100-megawatt battery farm in South Australia state, with Tesla CEO Elon Musk promising to deliver the system within 100 days of signing the contract or it will be free. - ABC News