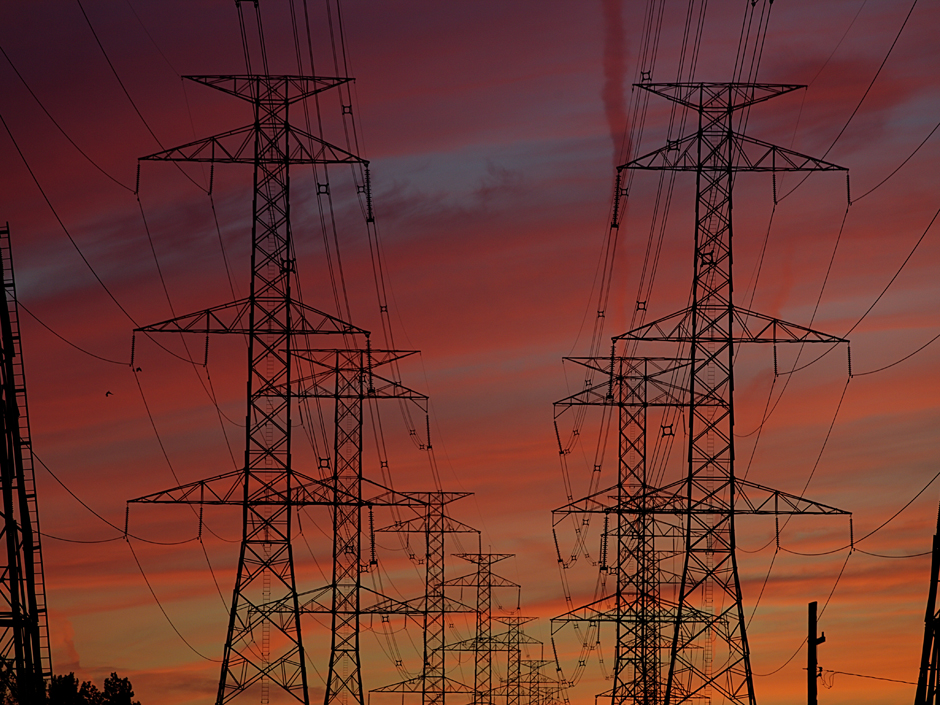 The Ontario government is attempting to quash a lawsuit being brought against them by Hamilton-based National Steel Car Ltd. concerning their global adjustment fee, according to National’s lawyer Jerome Morse. Morse spoke in court briefly on Monday, saying that he had found out that a motion had arisen to strike the application of his client, and to spike the entire case. National Steel Car Ltd., has brought the lawsuit against the province of Ontario’s Ministry of the Attorney General, its Minister of Energy, and the province’s Independent Electricity System Operator (IESO), which manages the power grid and sets the global adjustment rate. All Ontario electricity customers pay the global adjustment charge, which cover the difference between the province’s market price for power and the price guaranteed to hydroelectric, natural gas, nuclear, solar and wind generators through regulated payments of contracts with the government. - The Financial Post

Indigenous Canadians are emerging as a powerful force in the country’s energy sector, both as opponents to, and participants in, electricity, natural gas and oil projects. Aboriginal leaders are also playing a prominent role in the Liberal government’s energy deliberations as Ottawa works over the next several months to overhaul its environmental review process for major resource projects. That heightened role was on display last week when federal Natural Resources Minister Jim Carr convened a two-day summit of industry leaders to begin mapping out a national energy strategy. First Nations, Metis and Inuit leaders took centre stage with provincial ministers and company executives. In an interview, Mr. Carr said a national strategy needs to be inspired by aboriginal peoples’ connection with the land and their sense of responsibility to future generations. - The Globe and Mail

Nova Scotia’s proposed cap-and-trade regime must have declining emissions caps in order to be effective, the legislature’s law amendments committee was told Monday. Proposed amendments to the province’s Environment Act don’t set caps yet, for a system that is expected to begin in late 2018. “The caps must be declining and must represent a reduction in greenhouse gases when compared with the business as usual case here in Nova Scotia,” said Stephen Thomas of the Ecology Action Centre. The province has already met Canada’s target of a 30-per-cent reduction in emissions from 2005 levels by 2030. When it introduced the legislation last month, government officials said the goal would be to set declining greenhouse gas caps each year until 2022 that would correspond to projected emissions levels resulting from the federal government setting a carbon price that will rise to $50 a tonne by 2022. That price will be set at $10 a tonne beginning next year. “If we have caps that are set too high or that are not declining, the system won’t be effective,” Thomas later told reporters. - The Chronicle Heral

Energy East had the potential to create a source of secure and sustainable infrastructure to provide a domestic market for Canadian oil. From a purely economic standpoint, it could have stopped the flow of $30-billion in revenue each year to oil producers in foreign countries, provided multiple markets as opposed to the United States’ monopoly, and provided needed employment, especially to Atlantic Canada. Canada has a duty to seriously consider its attitude toward investment in this country. When it comes to the environment, unless we honestly evaluate our stance on the issue and attempt to find an approach founded on solutions rather than pitting one side against the other, we risk stoking the resentment of those who help fund our quality of life and enlarge the divide between regions of Canada. - The Chronicle Herald

The U.S. Federal Energy Regulatory Commission (FERC) has conditionally approved the construction of two major natural gas pipeline projects proposed on the East Coast. The approvals with conditions have been granted for the proposed $3.5-billion Mountain Valley and $5-billion Atlantic Coast pipeline projects, which will collectively deliver 3.44 Billion Cubic Feet Per Day (Bcf/d) of natural gas to the Southeast. The Mountain Valley Pipeline will be 300 miles long running from northwestern West Virginia to southern Virginia. The Atlantic Coast Pipeline will run 564 miles through the regions of West Virginia, Virginia and North Carolina. - Energy Business Review

On Tuesday, the Australian government rejected a plan to generate 42% of the country’s power from wind and solar energy, ending subsidies that would have been paid to renewable energy generators from 2020. In rejecting the plan, they have compromised their commitment to their renewable energy target for 2030 that Australia committed to at the Paris climate change agreement. The government has instead set restrictions on coal, gas, and hydroelectric energy production. Australia relies heavily on their natural gas and coal reserves for energy production. - The Financial Post

Labor states – or a future federal Labor government – that pursue more ambitious renewable energy targets than those set under the Turnbull government's proposed new Reliability and Emissions Guarantee will face more costly reliability standards, which could increase the cost of electricity in their markets. Energy Security Board (ESB) chairman Kerry Schott said a future Labor government would be free to set a more ambitious trajectory for greenhouse gas emissions, which would likely lead to a higher share of wind and solar energy in the mix, "but it would lead to an adjustment in the reliability standard." Labor governments in Victoria, South Australia, Queensland and ACT (Australian Capital Territory) have much more ambitious renewable energy targets than the 28-36% the ESB says the Reliability and Emissions Guarantee would bring about by 2030, and the same principle would apply. - Australian Financial Review