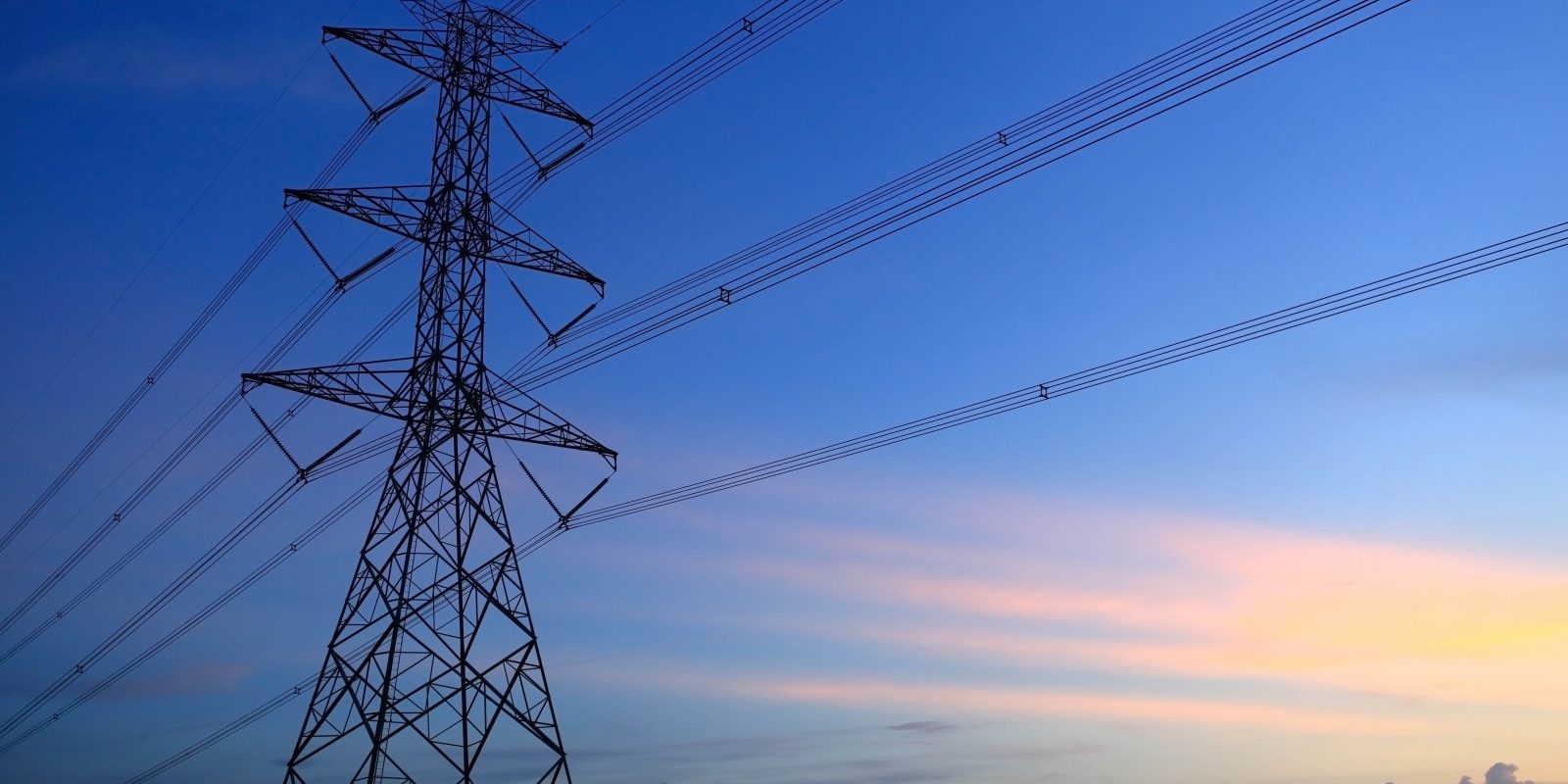 The Ontario government has been struck by sticker shock over the near doubling of the estimated cost of a proposed electricity transmission line in north-western Ontario, a project awarded to a consortium including Enbridge Inc. and a major pension fund, which chalks up the mounting budget to accommodating tweaks to the plan’s design and timing. The new $777.2-million estimate for the project’s development and construction has prompted the province to review its necessity amid anger over pricey hydro rates and a plan unveiled earlier this year by Ontario’s Liberal government to lower bills. - Financial Post

Electric car threatens oil’s century-long reign, but change will be slower than the hype

The dominance of oil-powered cars could finally be diminishing, in part due to a surge in electric vehicle (EV) sales from automakers such as Nissan Motor Co. Ltd., General Motors Co. and Tesla Inc. Improved battery technology and incrementally lower costs for EVs has in turn propelled the theory of peak oil demand, in which the world’s thirst for oil will soon stop growing, or even taper off. Companies that generate revenues by digging up and processing the fossil fuel are left to ponder an uncomfortable question: Could the oil industry’s rapid rise end in an equally rapid fall? Oil is still among the largest power sources on Earth, accounting for 30% of total energy consumption, alongside coal (30%) and natural gas (24%).  Even a sharp decrease in demand for the ICE wouldn’t outright destroy the oil market: only about half of the 97-million barrels of oil the world consumes every day are used for land-based transportation fuels. The rest is used as feedstock in petrochemical plants, jet fuel, bunker fuel, lubricants, heating oil and other products. - Financial Post

Repairs to Enbridge Pipelines Inc.'s Line 21 pipeline running from Norman Wells, N.W.T., to Zuma, Alta., are one step closer to getting underway, but are still months away from a final decision. The Mackenzie Valley Land and Water Board has determined that Enbridge's proposed repairs near Fort Simpson are "maintenance activities." In doing so, the board rejected arguments made by the Dehcho First Nation, Liidlii Kue First Nation, and Sambaa Ke First Nation calling for a full environmental review of the repairs. - CBC

Councillors in the District of Saanich voted unanimously this week to try holding some of the world's largest fossil fuel companies accountable for climate change in their region. Council pledged to send a letter to 20 large companies involved in extracting fossil fuels, asking them to pay their share of the municipality's climate change costs. The non-profit group West Coast Environmental Law is one of the organizers behind the initiative and it hopes more municipalities will follow Saanich's decision. - CBC

As Congress begins to examine the North American Free Trade Agreement at the behest of President Donald Trump, lawmakers need to ensure that nothing they decide disrupts one of the more relevant industries in the pact: energy – in particular, natural gas. U.S. producers need Mexico, their largest customer. The glut of production in the U.S. far exceeds domestic demand; thus, exports prevent a collapse in natural gas prices. More than a quarter of Mexico’s electricity is powered by U.S. natural gas, leaving it vulnerable in a trade battle. Trade disputes mean U.S. producers would suffer a serious loss of income, while Mexico would face an energy shortage that could wreak havoc on its economy, drive up crime and potentially create a new refugee crisis. In many ways, Trump’s support of the U.S. energy sector conflicts with his desire to see the 23-year-old agreement revamped or even ended. While Trump believes the agreement has stripped Americans of jobs and opportunities, NAFTA has actually been a boon to the energy sector and to employment. - Bloomberg