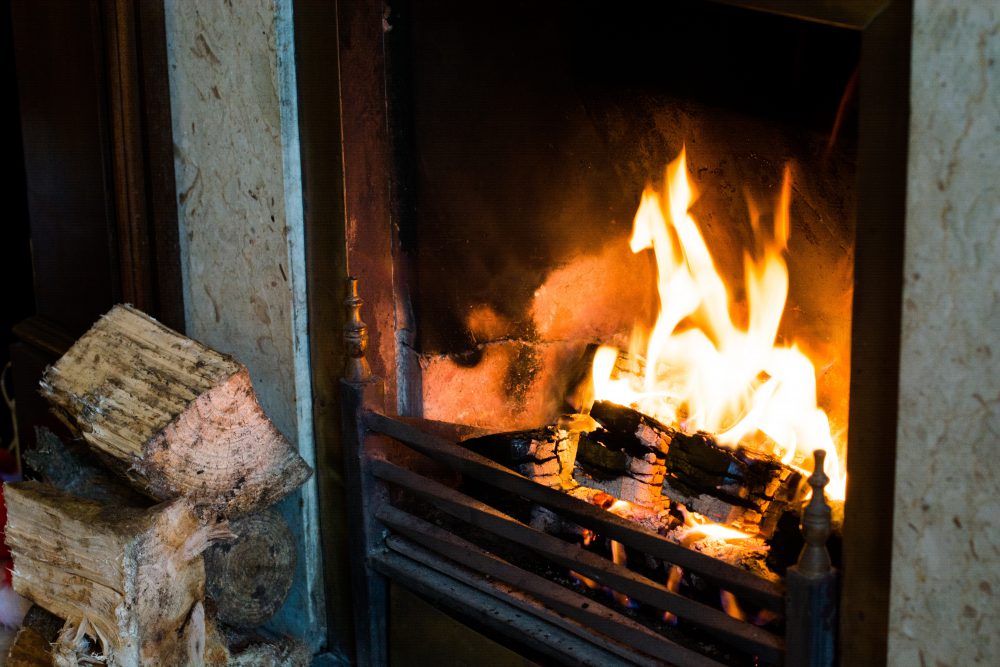 Montreal and Vancouver are banning fireplaces and wood stoves, and by doing so are denying citizens the means to keep warm, during a catastrophic ice storm or similar emergency. These bans are driven by concerns over global warming, and the notion that heat from wood is efficient and dirty. While it’s true burning wood or other biomass such as plant matter can release a range of pollutants, there is little difference between burning a tree and letting it rot on the forest floor. - Financial Post

The Organization for Economic Co-operation and Development (OECD) released a report this week saying that Canada has to make significant cuts to its oilsands emissions in order to meet its climate change goals. While overall, emissions have decreased since the last report (2004), Alberta’s emissions have increased by 18%. The report also encourages greater taxation, supporting the Pan-Canadian Framework for Clean Growth and Climate Change. - CBC

Canada’s decentralized approach to putting a price on pollution is overly complex and will be difficult to implement, according to a new report released by the Organization for Economic Co-operation and Development. While the report praises Canada for making some progress in reducing emissions from electricity generation, it says Canada has fallen behind in other areas of emission reduction. For every US$1,000 in GDP created in Canada, this country uses 62% more energy and produces 44% more carbon emissions than the OECD average, but the is largely because of Canada’s resource-heavy economy. The report praises Canada’s carbon pricing strategy. - National Post

The federal government says it’s about to unveil new deadlines for the additional measures it wants the provinces to put in place to combat climate change. The timeline Ottawa is expected to unveil later this week is of critical importance to New Brunswick’s political parties as it will determine when the Trudeau government will decide if the province’s new climate scheme meets the national price on carbon. Environment Minister Catherine McKenna said last week that a national price on carbon won’t be imposed on any province until the end of next year. In New Brunswick, the plan is to simply use revenues from the existing provincial portion of fuel taxes and put them toward the new fund. - Telegraph Journal

The federal government is spending $80-million on oil spill research, looking at how to prevent spills as well as their effect on the marine environment. A new $45.5-million research program will be set up to foster collaboration among researchers in Canada and around the world, with $10-million a year to bring scientists together to study how oil spills behave, how to clean and contain them, and how to minimize environmental damage. The funds are part of the $1.5-billion Oceans Protection Plan, aimed at developing a marine safety system. - Toronto Star

An independent review of Manitoba Hydro's capital expenditure program warns the Keeyask hydroelectric dam could cost the province billions more to complete than expected. It also blames the Crown corporation's lack of construction management experience and skills for failing to keep the multibillion-dollar project on track. The report, written by Calgary consulting firm MGF Project Services, was commissioned by the Manitoba Public Utilities Board as part of the PUB hearings into Hydro's proposed rate increase. It found the Keeyask dam could cost as much as $10.5-billion due to the "contractor's poor productivity and increased indirect costs" associated with the project. - CBC

Ontario PC leader Patrick Brown’s proposal to replace the Kathleen Wynne’s cap and trade system for reducing the province’s greenhouse gas emissions with a carbon tax has set off a series of debates about the merits of these different approaches to address the challenge of climate change. Almost lost in this debate has been one of the most remarkable aspects of Brown’s proposed policy – the implicit political acceptance of some form of substantial carbon pricing across the political spectrum in Ontario. In terms of the specific options being offered by Wynne and Brown, it is important to recognized that a central, but unspoken, feature of the government’s approach is that it doesn’t rely on the carbon price generated through its cap and trade system for emissions per se as its primary mechanism for reducing greenhouse gas (GHG) emissions. The carbon price being generated through the system (~$18/tonne) is far too low to have any meaningful impact on individual or corporate behaviour. Rather, the purpose of the cap and trade system, at this point, is to generate revenues, which then can be invested in low-carbon transition strategies, such as expanding public transit services. - Toronto Star

U.S. President Donald Trump removed climate change from the list of worldwide threats menacing the United States on Monday, a shift that underscores the long-term ramifications of the “America First” world view he laid out in his new National Security Strategy. It’s a significant departure from the Obama administration, which had described climate change as an “urgent and growing threat to our national security.” The new document doesn’t eliminate references to the environment entirely. It “recognizes the importance of environmental stewardship” and says that “climate policies will continue to shape the global energy system.” Since taking office, Trump has worked to roll back regulations on planet-warming carbon emissions. He announced his intention to withdraw from what he described as “the very expensive and unfair” Paris climate agreement signed by nearly 200 nations, approved the Keystone XL pipeline, and worked to scrap Obama-era initiatives meant to reduce carbon dioxide emissions from coal-fired power plants, among a long list of measures. - Toronto Star

The tax bill that is working its way toward President Trump's desk should be a boon to corporate America. The current proposal, which looks like it has the votes to pass, will drop the corporate tax rate from the current 35% to 21%. But energy companies, which have historically had a higher tax burden than other companies, stand to benefit the most. According to the corporate tax calculator at MarketWatch, the energy sector's median tax rate for the past 11 years was 36.8%, far above the 30% average tax rate for all S&P 500 companies. Even most of the lowest-taxed companies on the list pay more taxes than the average S&P 500 company. But energy companies are getting two major breaks in the new tax bill. - Forbes