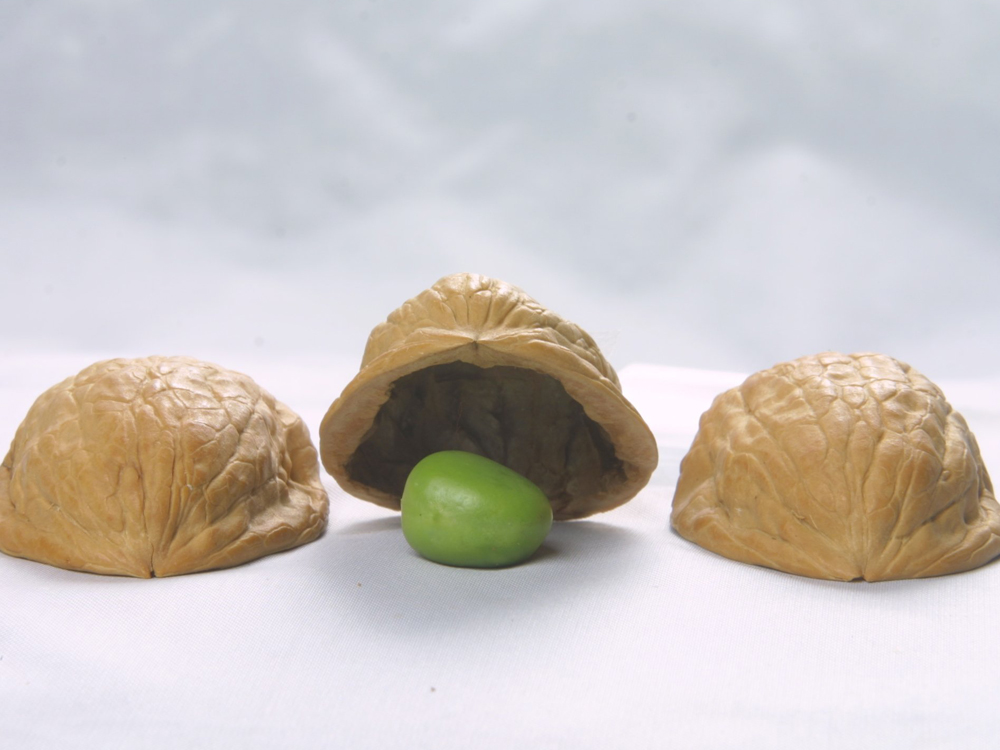 Ontario Progressive Conservative Leader Patrick Brown has been a carbon taxer from the start. Last weekend Brown, joining the self-described caped crusaders at the Ecofiscal Commission, nailed the carbon-tax policy to the masthead of the Conservative’s run for power. With an election set for next year, some say the strategy could succeed, which it might — but only if Ontario voters buy into the fiscal shell game the party is trying to pull off. As Andrew Coyne has concluded, the new Brown platform is mostly a load of vapid mush. It nicks and ticks at hundreds of trending political topics, and makes a few stabs at good policy — such as promising to kill the Green Energy Act — but otherwise Brown’s ship sails off in many dubious directions. This is especially true of the party’s new carbon-tax plan, a shifty numbers game in which Ontario’s middle class will be asked to vote to pay for their own tax cuts. The headlines followed the con: “Leader Patrick Brown’s electoral blueprint includes tax cut.” The party platform has a big-typeface claim of a “22% tax cut for the middle class.” That’s the sales pitch, but keep an eye on the peas. What the headlines don’t explain is that the 22% tax cut for middle-income taxpayers will be paid for by an 81% increase in the 14.7-cent provincial tax on a litre of gasoline. - National Post

Once upon a time in a northern Dominion called Canada, there was a thriving oil industry that provided fuel for vehicles, trains and airplanes. There was also a large natural gas industry that kept the people warm during the long cold winters and supplied the raw material for a great many items used by people every day. That oil and natural gas industry employed more than a million people and people working in the industry were proud that their operations were among the most technically advanced and environmentally responsible in the world. Then a report written by a scientific advisory group called the International Panel on Climate Change was published, stating that the earth was warming and carbon-dioxide emissions from burning “fossil fuels” were the likely cause. Suddenly, after fueling the world’s progress for centuries, oil, natural gas and coal became environmental pariahs. In the real world, the industry contributed just a small part of Canada’s emissions, and Canada’s emissions were only 2% of global emissions. People asked the prime minister what was to replace all that fossil fuel energy? He proclaimed that it would be “green energy” generated by the wind and the sun. The folly of relying on green energy was undeniable, but, alas, neither the eco-elves nor the prime minister took heed. - National Post

Exxon Mobil Corp. says first oil has been produced ahead of schedule from the $14-billion Hebron project in the Jeanne D’Arc Basin about 350 kilometres southeast of St. John’s. It had been expected to begin production in December. At its peak, it is designed to produce 150,000 barrels of oil per day. The Hebron oilfield off Newfoundland and Labrador was discovered in 1980 and is estimated to contain more than 700 million barrels of recoverable oil. The project had an estimated cost of $5-billion when announced 10 years ago. It has taken about eight years since official sanctioning to complete engineering, construction and startup of Hebron with about 7,500 people working at the peak of construction phase. - Toronto Star

One of the largest chambers of commerce in Canada is calling for wider privatization of electricity distribution companies to increase competitiveness in an attempt to drive down costly Ontario electricity prices over the long-term. The Toronto Region Board of Trade has made sweeping recommendations aimed at changing the province’s troubled energy sector. In the first of several reports to be released ahead of Ontario’s 2018 provincial election called “Agenda for Growth,” the board urges the province’s political parties to adopt its findings to fix the system. Board CEO Jan De Silva said one of the report’s key recommendations is to privatize – by a maximum of 10 per cent initially – portions of local hydro distribution companies which are now run by municipalities. That would lead to more innovation, more efficient operation and would benefit businesses and consumers, she said. - Toronto Star

Ontario’s final cap-and-trade auction before entering a joint market with Quebec and California next year is set for Wednesday. The province launched the program aimed at lowering greenhouse gas emissions this year and has seen three sell-out auctions, bringing in about $1.5 billion for green projects. The system puts caps on the amount of carbon dioxide emissions companies in certain industries can emit, and if they exceed those limits they must buy allowances at auction or from other companies that come in under their limits. As of Jan. 1, Ontario will join Quebec and California’s carbon market, which has also seen three sold out auctions in a row for current credits. Critics in Ontario have slammed both the cost to consumers – an extra 4.3 cents per litre to the price of gasoline and about $80 a year to natural gas home heating costs, as well as indirect costs – and the potential cost to the economy. - Toronto Sun

Walking away from Site C is not in the best interests of British Columbia's future, considering the evidence, including the recent B.C. Utilities Commission (BCUC) report. B.C.'s anticipated economic and population growth, and the associated electricity demand as we accelerate into the digital age and a lower-carbon future, leave us no choice but to advance Site C. If we don't, we risk our reputation as a place to invest and will add to the uncertainty that is already hampering business investment in some sectors. We are not alone in this view. Support for Site C has also been expressed by other business groups, many First Nations and some union leaders, including the B.C. Building Trades Council. Unfortunately, the recent BCUC Site C review’s narrow mandate and expedited time-frame did not allow for a comprehensive examination of the trends shaping the outlook for electricity demand over the medium and longer term. The Commission's low load-forecast conclusion is out of step with other evidence, including the International Energy Agency's 2017 World Energy Outlook. - Globe & Mail

Investor confidence in British Columbia’s energy sector is crucial, as the province is rich with vast natural gas resources. But according to this year’s Fraser Institute Global Petroleum Survey, B.C. ranks dead last among Canadian provinces in investment attractiveness in the oil and gas sector. With tanker moratoriums, LNG plant cancellations, calls for a fracking review, and a government dedicated to pipeline obstructionism, it’s not surprising that investors are deeply wary of putting more assets into the province’s energy sector. Indeed, this was reflected in this year’s survey, which tracks the perceptions of investors eyeing jurisdictions worldwide. The survey spotlights policies (royalties and taxes, duplicative regulations, etc.) that govern the oil and gas industry and make a jurisdiction attractive or unattractive to investment. - Vancouver Sun

Considering the lukewarm results coming out of COP 23 in Bonn, it may seem foolhardy to believe in a world where we all enjoy driverless electric cars and every school and health centre across Africa is powered by clean, affordable energy. Until now, a preoccupation with upfront capital expenditure and a failure to grasp the long-term return on investment from next-generation solar have hampered the scaling of solar power across low-income countries. But solar power is not as expensive and unreliable as it once was. Yes, there are examples of expensive, failed solar projects across Africa. But that’s not the story now. The story now is that multiple, smaller, better-managed and monitored solar projects can be implemented to power communities. But for much of the developing world, grid power is not a reliable option. We now have the chance to give a billion people off-grid solar power, providing them with clean, affordable energy. This could be an incredible, transformative moment and a tangible, viable climate-change victory. - Financial Times

Royal Dutch Shell has sewn doubt in the market about an early 2018 start-up of the oil major's innovative Prelude floating LNG project off the coast of north-west Australia, with chief executive Ben van Beurden signalling that the project will only start contributing noticeably to cash flow in 2019. While the ramp-up of the US$54-billion Gorgon LNG project in Western Australia was named by Mr. van Beurden as among projects to help grow cash flows next year, Prelude was included in the later batch. "Beyond 2018, in the 2019-2020 period I would expect another US$5-billion additional cash flow from operations," Mr. van Beurden told investors in a briefing in London. - Australian Financial Review

With crude prices at two-year highs, Organization of the Petroleum Exporting Countries (OPEC) and allied oil producing-nations appear ready to agree to extend their output cuts at a meeting Thursday after Iraq’s energy minister said there was broad agreement for such a move. Benchmark crude prices are now close to $60 a barrel, depending on the grades, up almost 20% since a year ago. And the bets have been that the OPEC and their non-OPEC partners will try to keep supply tight by prolonging the daily 1.8 million barrel output reductions agreed to a year ago. - Regina Leader-Post