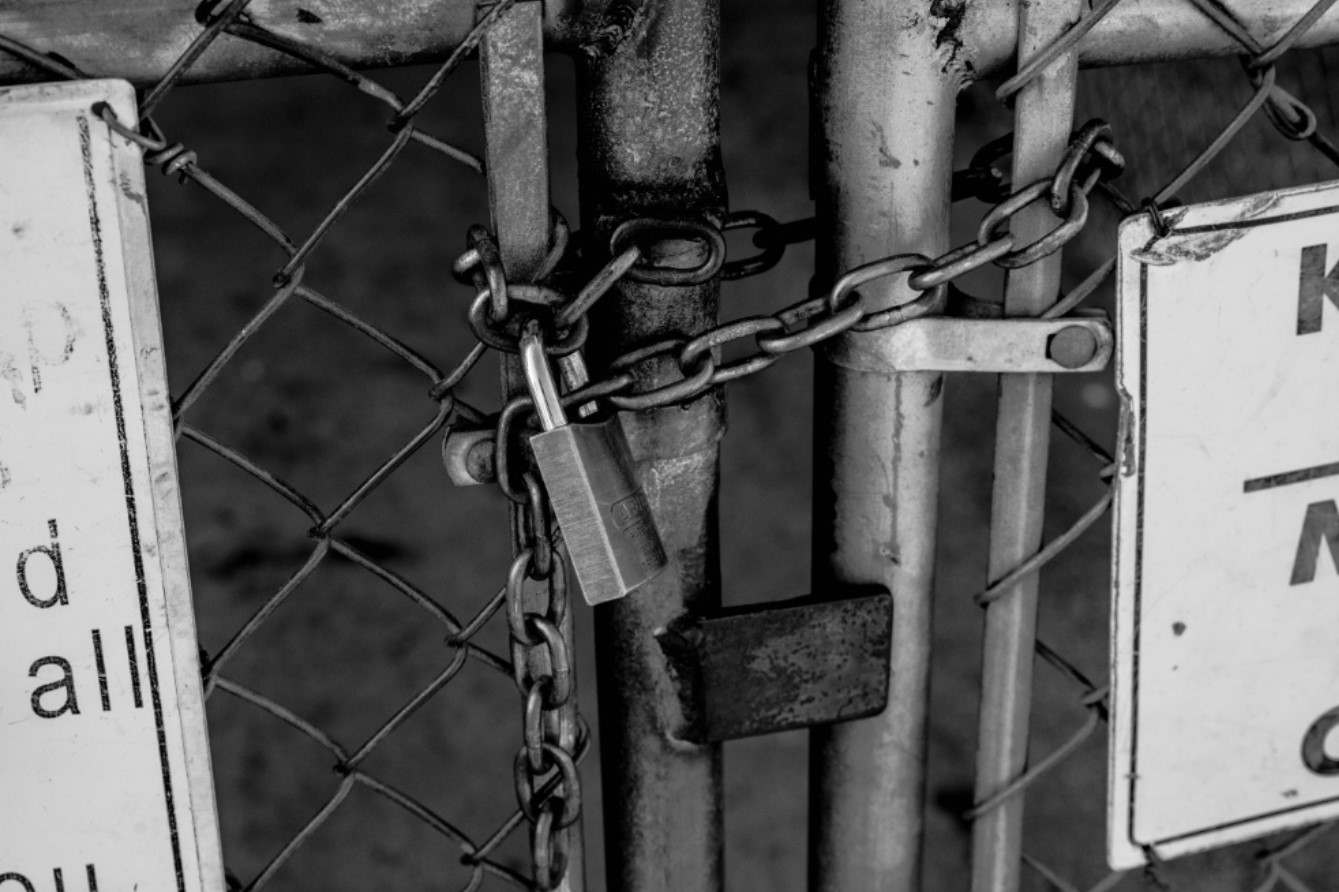 In response to a call from Kinder Morgan to establish a federal system to assist in resolving conflicts over energy permits, the National Energy Board has agreed to set up a new panel that would address conflicts over municipal or provincial permits. The demand for federal assistance has come in light of the city of Burnaby refusing to release construction permits for Kinder Morgan’s Trans Mountain pipeline. Ottawa approved the $7.4-billion project last year, but Trans Mountain has faced opposition and legal challenges from local communities, environmentalists, and First Nations. British Columbia’s NDP government has also promised to do everything in its power to stop the expansion. Energy Minister Jim Carr said he supported the establishment of such a panel. - National Post

Kinder Morgan Canada Inc. staff described the City of Burnaby’s process to obtain municipal permits as “opaque” and “ineffective” to a National Energy Board hearing called to resolve delays stalling the $7.4-billion Trans Mountain pipeline expansion. “We are still unclear of what is required to obtain approval,” said Paul Wearmouth, noting there was no active management to facilitate the permitting process for four sites at which the company needed to do work to accommodate the pipeline expansion. - Vancouver Sun

Details on the “made in Newfoundland and Labrador” carbon tax are to be released in the spring, according to Premier Dwight Ball. But the Conservative opposition are still trying to determine who the carbon tax will affect and how much it will cost residents. On Wednesday, Environment Minister Eddie Joyce said that the time is being used in discussion with the federal government as to how best to implement a tax. There are many issues being discussed, said Joyce, including inter-provincial taxation, gas taxes, reporting and enforcement, and the ever-present Muskrat Falls project. - The Telegram

The trucks, and the traffic, have returned to Rocky Mountain House. Today, fracking rigs line up on the shoulder of the highway as a steady stream of trucks hauling heavy equipment makes its way into the heart of the Duvernay Formation, one of the energy sector's hottest plays. Those trucks are part of a move by major energy companies, including Chevron, Shell and Encana, to stake their place in the Duvernay, a formation that stretches across much of central Alberta and is estimated to hold more than three billion barrels of marketable crude, six billion barrels of natural gas liquids (such as propane and butane) and more than 75 trillion cubic feet of natural gas. It's a lot, and according to industry analyst Peter Tertzakian, new horizontal fracking technology means all those hydrocarbons are now cheaper and easier to get to market. - CBC News

In August, Energy Trans Partners (ETP), the developer of the Dakota Access pipeline, filed a lawsuit against Greenpeace, BankTrack, and Earth First, alleging they disseminated false and misleading information about the pipeline, interfered with its construction, and damaged the company’s reputation and finances through illegal acts. ETP seeks damages that could approach $1-billion. This week, the environmental groups asked for the lawsuit to be dismissed as they claim it is an attack on free speech. Greenpeace also claimed that many of the defamatory statements they are being accused of were made by groups not being sued and that Greenpeace only released factual statements aimed at “swaying public opinion.” The 1,200-mile long pipeline has been operating since June. - National Post


One of the biggest U.S. oil fields turns to an unexpected power source: solar — Chris Mooney

The Belridge oil field near Bakersfield, California, is one of the largest in the country. It has been producing oil for more than a century and last year produced around 76,000 barrels a day, according to operator Aera Energy. Now the oil field is about to become even more remarkable. Its future production will be powered partly by a massive solar-energy project to make the extraction process more environmentally friendly, according to Aera and GlassPoint Solar, the firm that will create the solar project. - Prince George Citizen

Queensland's $80-billion LNG industry is set to enjoy a record month of revenues, topping $1.1-billion, but it is not coming at the expense of domestic customers, with low demand and prices for spot gas across the east coast in the between-season lull. Exports from the three monster plants on Curtis Island in Gladstone – Shell's QCLNG, Origin Energy's Australia Pacific LNG and Santos's GLNG – hit a record annualised rate of 22.4 million tonnes in November, according to energy advisory firm Energy Edge. Furthermore, the rallying Brent oil price in recent months has driven up the face value of LNG contracts, based on Energy Edge's calculations of LNG "netback prices." Energy Edge managing director Josh Stabler said, "This also means that November will be the first month to break $1-billion in revenue." - Australian Financial Review