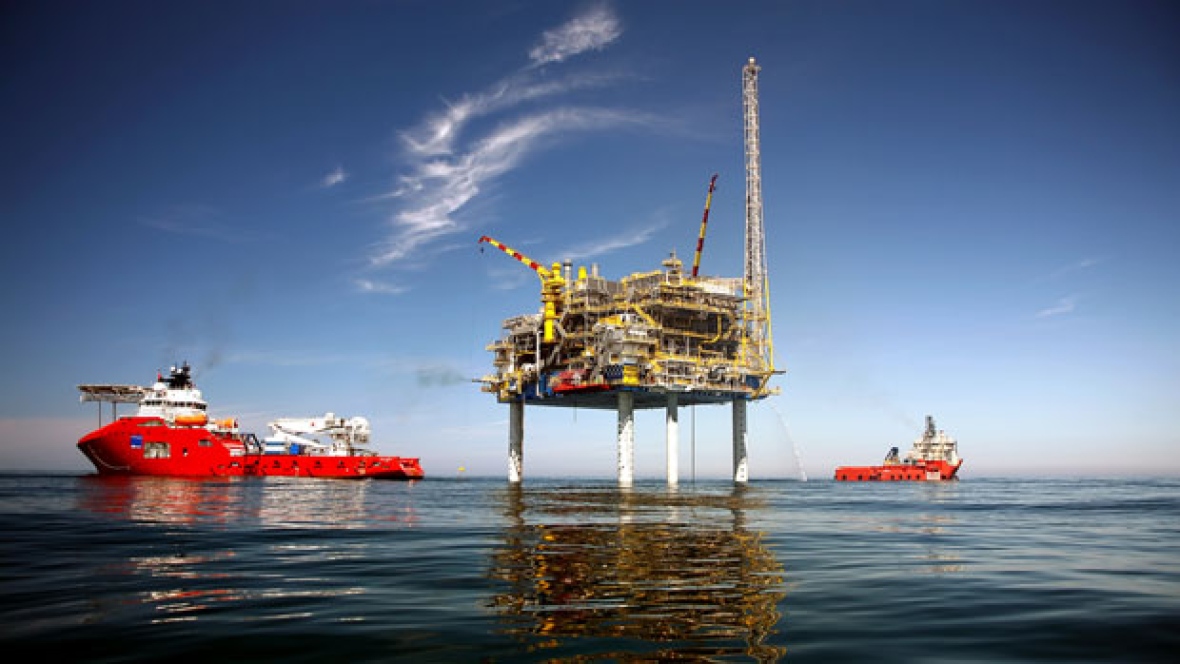 Nova Scotia’s offshore natural gas fields Sable Island and Deep Panuke will be wrapping up production over the next two years. With no domestic supply, all of this province’s natural gas will be coming up from Massachusetts in the Maritimes and Northeast Pipeline. “You are at the end of a long pipe coming out of the worst gas market in North America,” said Tom Adams, a Toronto-based energy analyst. “What this means is that while the outlook for natural gas customers in just about every other area of North America is in the range of $2-$3 (U.S. per gigajoule), in Nova Scotia it looks to me like the long-term prospects are in the $6 to $9 range.” It’s a grave, he said, that Nova Scotia dug for itself when it banned hydraulic fracturing in 2014. Nova Scotia consumers will now receive gas from Massachusetts, with a choke point in Boston which adds heavily to the fees. Combined with the decision to cancel Energy East, there is no affordable alternative. - The Chronicle Herald

TransCanada Corp. is selling its only solar power holdings in a $540-million deal as it moves away from investment in renewables. The company announced it would be selling eight facilities in Ontario with 76 megawatts of capacity to a subsidiary of Axium Infrastructure Canada. The move on the part of TransCanada stands in opposition to that of Enbridge, which has been investing more and more in renewable energy sources. “This is the first big example of an energy company in Canada pulling back from renewable energy investments, and maybe focusing on their core business,” said Warren Mabee, director of Queens University’s Institute for Energy and Environmental Policy. TransCanada spokesman Terry Cunha said the company continues to pursue growth opportunities in the power market across North America, considering both environmental and financial advantages. - The Chronicle Herald


Pallister’s carbon tax will be his alone — Tom Brodbeck

On Friday, Manitoba Premier Brian Pallister will reveal its new Green Plan, which will most likely involve a carbon tax. Pallister insists that the federal government is forcing him to bring in a tax, but this is not the case. There is no guarantee that Ottawa would force provinces to implement one. Carbon taxes do not reduce emissions. They are just another revenue stream for governments, another way to rob people of their hard earned money. - The Winnipeg Sun

The U.S. Environmental Protection Agency said on Wednesday it will review how bedrock laws like the Clean Air Act and Clean Water Act affect energy industry job losses, one of several measures U.S. agencies will take to "reduce unnecessary regulatory burdens" on business. The measure was one of four initiatives proposed by the EPA to help carry out an executive order issued by President Donald Trump in March. He directed cabinet chiefs to identify ways to ease regulatory burdens on energy development. EPA Administrator Scott Pruitt, Energy Secretary Rick Perry and Interior Secretary Ryan Zinke each announced separate lists of measures they sent to the president to carry out his order. - Business Insider

The Government-commissioned report by Oxford University Professor Dieter Helm revealed a series of “spectacularly bad” decisions that have “burdened” households with higher green energy subsidies than necessary. His report found that despite costs falling for renewable energy – as well as gas, coal and oil – the benefits have not been passed to consumers because ministers have locked the taxpayer into long-term contracts that overestimated those costs. Energy firms claim that green taxes will cost the average household almost £150 from next year. - The Sun

The renewable energy revolution doesn’t scare the man overseeing western Europe’s biggest crude oil spigot. The bigger and more immediate threat to Norway as an oil nation is the drought in large discoveries and projects, Petroleum and Energy Minister Terje Soviknes said in an interview. At the same time, the market is finally showing signs of “rebalancing” after OPEC and non-OPEC cuts “have yielded results,” he said. The prospect of oil demand peaking as the world switches to cleaner energy sources is fiercely debated in Norway. The future of the oil industry, which made the country one of the world’s richest, was one of the biggest issues in last month’s election. While drilling opponents only made small gains, Norwegians are questioning whether it makes moral and financial sense to explore for more oil, especially in the Arctic, as the world fights climate change. Soviknes, like a majority of Norway’s elected politicians, says it does. - Financial Post