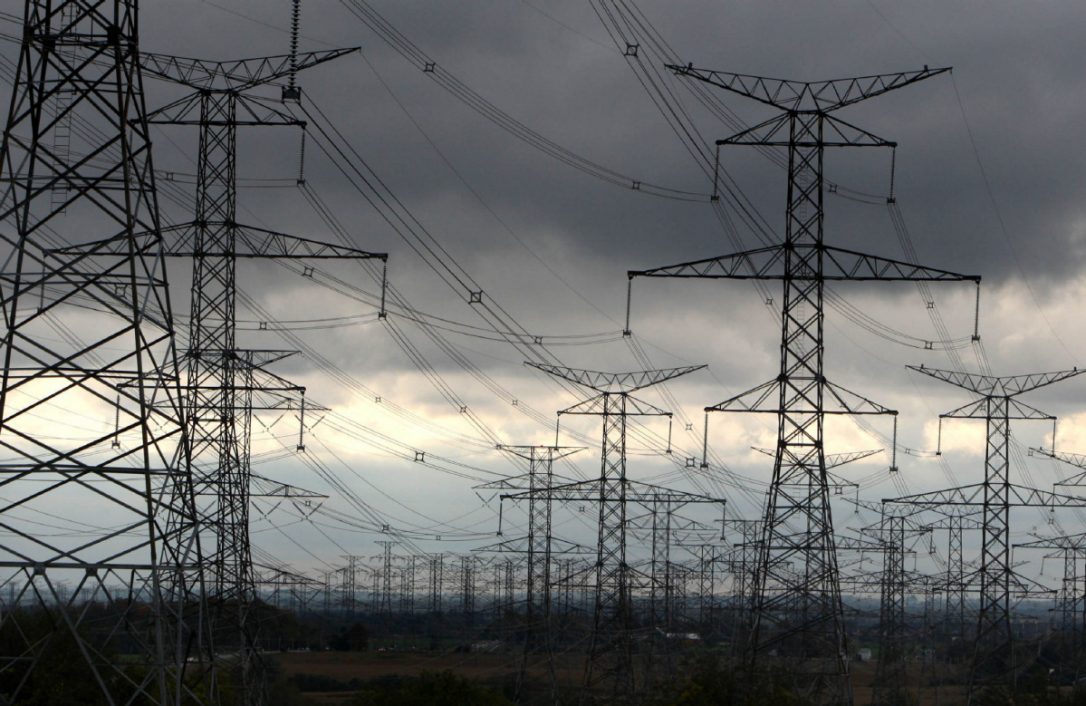 The average Ontario household’s electricity bill will reach nearly $200 a month before levelling off in 2030, the provincial government predicted as it released its latest long-term energy plan. This is the first overhaul to the province’s electricity forecast in four years, which means it’s the first one since the Liberal government got seriously spooked by Ontarians’ fury over constant hydro price hikes. It promises more options for people who are willing to change their habits to cut their costs, more rewards for innovations that cut consumption or generate power more cheaply, and more competition among power companies to meet Ontario’s needs. But also, in spite of all of that, prices that continue rising. - Toronto Sun

You call this a plan? Liberal electricity blunders costing us billions of dollars — Lorrie Goldstein

The problem with Premier Kathleen Wynne’s “Long-term energy plan” for Ontario, released Thursday, is that it suggests there’s a plan. As both opposition parties noted, this plan — the government does one every few years — is a political document designed to get the Liberals through the next election. After doubling residential electricity rates over a decade, Wynne’s “Fair Hydro Plan” temporarily drops them by 25% — with the biggest impact coming in 2018 — just in time for the June 2018 election. Then rates begin to rise again, slowly at first, because the Fair Hydro Plan artificially holds increases to inflation from 2018 to 2021, before prices start increasing again at annual rates that drove them to the highest levels in Canada under the Liberals. Kicking the problem down the road by taking on more debt will just make it worse. Auditor General Bonnie Lysyk says Wynne’s Fair Hydro Plan will cost Ontarians $39.4-billion, including $4-billion over 30 years in unnecessary interest payments so the Liberals can keep the cost off the province’s books, by transferring the debt to Ontario Power Generation. - Toronto Sun

Fuel could soon cost you more. The Manitoba government plans to charge a carbon price of $25 per tonne in each of the next five years, within a green plan it claims will cost taxpayers less and cut emissions more than Ottawa’s version. The feds have promised to impose a minimum carbon charge of $10 per tonne in 2018, which rises $10 per year to reach $50 per tonne in 2022, on all provinces who don’t add an equivalent price by the end of 2018. Ottawa says its price would cost consumers about 11.63 cents more per litre of gasoline by 2022, while Manitoba expects its price would add five cents per litre. “A level approach is better. It’s better because it will change behaviours earlier, in the sense of getting people to make the right decisions,” said Premier Brian Pallister. The province expects its green plan will cut one million tonnes (one megatonne) of emissions by 2022 – 80,000 tonnes more than the federal version – and cost the average Manitoba household $240 less than the federal version in 2022. - Winnipeg Sun

In an open letter, Quebec’s government house leader, Jean-Marc Fournier, surprisingly called for “reconciliation” with Alberta following the cancellation of the Energy East pipeline project. It’s a brazen pitch for a province that didn’t miss a chance to sabotage it. Montreal Mayor Denis Coderre’s famous last words, that the project’s cancellation was “an enormous victory,” will be forever etched in Alberta’s collective consciousness as confirmation that Energy East was sacrificed by Prime Minister Justin Trudeau to accommodate Quebec, which mobilized against it, and where the Liberals need votes in the next federal election. Nevertheless, Fournier maintains in an Oct. 23 letter that “TransCanada’s termination of the Energy East project is not due to Quebec’s position.” Echoing the same lame excuses made by the federal government for the $15.7-billion project’s collapse, Fournier said “many observers have noted that it was a business decision, based on such factors as the price of oil and the recent approvals granted to Kinder Morgan’s TransMountain expansion, to the replacement of Enbridge’s Line 3 and to TransCanada’s Keystone pipeline.” - Calgary Herald

An incorporated group of citizens in Prince Edward County has applied for a judicial review of the process by which 60 industrial wind turbine projects have been approved by Ontario’s Ministry of Environment and Climate Change (MOECC). This is a serious action, comprising thousands of pages of testimony in dozens of affidavits, from deponents who live not only in Prince Edward County, but in rural communities across Ontario. In these already-approved projects, there are at least 1,200 giant wind turbines, of which about 1,000 are already operational. But in preparation for the day when the case from Prince Edward County’s incorporated group is completed, there are things people should be thinking about now. Suppose it finds the process by which these 1,200 wind turbines were approved — with more in the pipeline — was improper? What will happen to these 1,200 monster machines that already populate rural landscapes across Ontario? Will they continue to operate? Should they be demolished? - Toronto Sun

Residential customers will see their SaskEnergy bills go up about $20 per year after the provincial government approved a 3.6-per-cent delivery service rate hike Friday. The rate hike, which is effective Nov. 1, includes a fixed, 75-cent increase applied to a basic monthly charge coupled with a volume charge based on your natural gas use. All told, customers will see monthly bills go up $1.65 on average. The increase is expected to add $9-million in revenue for SaskEnergy to be put toward capital and system integrity projects across the province. The Crown corporation had originally requested the 3.6% hike, but the Saskatchewan Rate Review Panel recommended to provincial cabinet it be reduced to 2.9%. In the end, cabinet decided to restore the increase back to SaskEnergy’s original request. - Regina Leader-Post

California’s battle against climate change is being fought more fiercely in fast-food restaurants than in Tesla’s car factory in Fremont. Seven years after the Golden State began offering credits to producers of low-carbon fuels, cities and companies across California are using diesel brewed from fats and oils to fuel everything from fire trucks to United Parcel Service Inc. delivery vehicles. Now, the value of the credits exceed those from electric vehicles fourfold and are second only to ethanol. The company that’s benefited most from California’s embrace of renewable diesel is based 9,600 kilometres away in Helsinki. Neste Oyj started sending tankers of the fuel from its refineries in Singapore and Europe around 2012. It’s now the biggest supplier, according to Ezra Finkin, policy director at the Diesel Technology Forum, a Frederick, Maryland-based advocacy group. - Toronto Star

The West Australian government has indicated it could hold a potential $5-billion transcontinental gas pipeline for ransom as part of its push for an overhaul of the way the GST is carved up. WA yesterday emerged as a possible stumbling block for the pipeline, following the federal government’s decision to award a tender for a pre-feasibility study into the project. The Australian revealed in April that former WA premier Colin Barnett was calling for the development of a 3000km pipeline from WA’s northwest coast to the Moomba gas hub in South Australia as a solution to the east coast gas shortage. - The Australian

World's greatest stock wipeout: This company has lost $800B in market value, and it's still not a buy — Bloomberg News

It’s going to take more than the biggest stock slump in world history to convince analysts that PetroChina Co. has finally hit bottom. Ten years after PetroChina peaked on its first day of trading in Shanghai, the state-owned energy producer has lost about US$800-billion of market value — a sum large enough to buy every listed company in Italy, or circle the Earth 31 times with US$100-bills. In current dollar terms, it’s the world’s biggest-ever wipeout of shareholder wealth. And it may only get worse. If the average analyst estimate compiled by Bloomberg proves right, PetroChina’s Shanghai shares will sink 16 per cent to an all-time low in the next 12 months. The stock has been pummeled by some of China’s biggest economic policy shifts of the past decade, including the government’s move away from a commodity-intensive development model and its attempts to clamp down on speculative manias of the sort that turned PetroChina into the world’s first trillion-dollar company in 2007. - Vancouver Sun