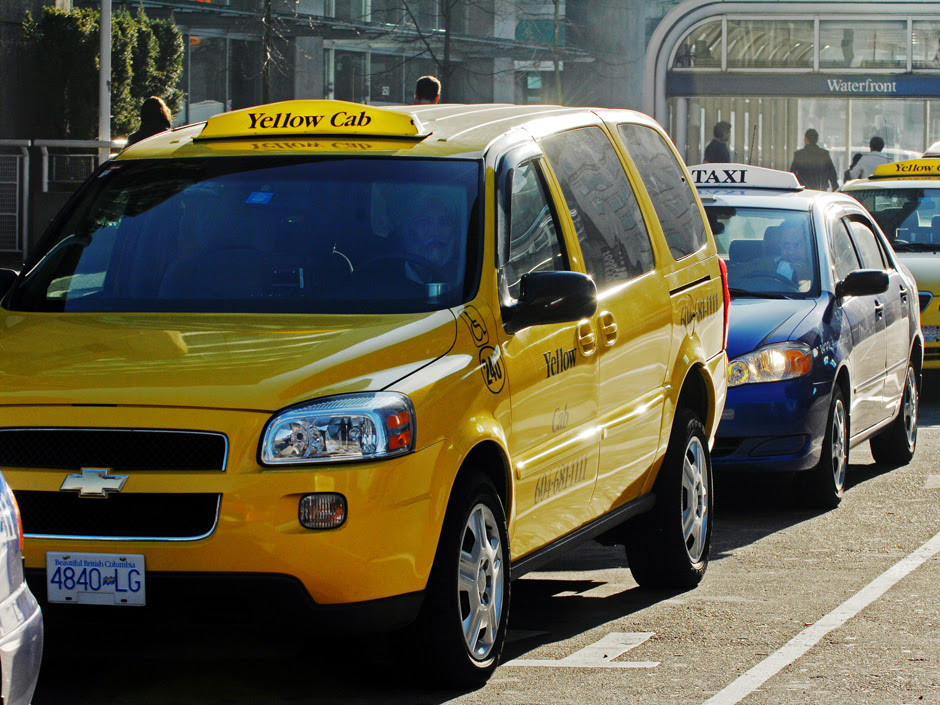 To sell its carbon pricing plan to the corporate sector, Ottawa has already promised large-scale emitters a rebate of almost the full amount they pay in carbon taxes. And, according to a report by Canadians for Clean Prosperity (CCP), a national carbon tax could leave Canadian households better off by as much as $1,800 a year by 2022. This new tax could put money in your pocket. So who’d pay the bill for all this extra cash? Having exempted big business and consumers, the CCP proposal would make small and medium-sized businesses shoulder the entire burden for its carbon-tax giveaway plans. To improve the palatability of a carbon tax prior to next year’s federal election, the CCP wants Ottawa to take all the money it collects under its backstop program and rebate it to consumers in that province as a “carbon dividend.” If households across Canada get a big enough cheque, the logic goes, they might be inclined to vote for the idea. To ensure carbon dividend cheques are as vote-enhancing as possible, CCP proposes that Canadians be given back not only their own share of taxes paid, but also whatever is collected from business and industry as well. But because large-scale emitters have already been promised very generous subsidies to soften the blow of new carbon taxes, this leaves small and medium-sized businesses – that bastion of entrepreneurship and job creation – to pay the bill. - Globe and Mail

Federal officials say there’ll be no problem adding Manitoba to the growing list of provinces where Ottawa will have to apply a carbon tax – but they’re still not ready to say exactly how the revenues raised by the tax will be given back to people in those provinces. Manitoba did a sudden about-face Wednesday on its plan to start charging a $35 per tonne carbon tax this fall. Environment Minister Catherine McKenna said she’s “perplexed” by Pallister’s move, since Ottawa is still in the middle of reviewing Manitoba’s plan to determine whether it meets the federal standard. Under the Greenhouse Gas Pollution Pricing Act, provinces that don’t have at least a $20-per-tonne prince on carbon emissions by Jan. 1 will have such a price applied by Ottawa. To avoid having the federal price imposed on them, all provinces had to submit their carbon pricing plans by September 1. - National Post

The federal government is not backing away from its commitment to impose a price on carbon emissions next year, even as the premiers of Saskatchewan and Ontario met in Saskatoon to present a united front against the controversial plan. Growing conservative opposition to the carbon pricing scheme will not affect the federal government’s plan to impose it on Jan. 1, Caroline Thériault, Environment and Climate Change Minister Catherine McKenna’s press secretary, confirmed Thursday. With that deadline less than three months away and no sign of a decision in a six-month-old constitutional reference case from the Saskatchewan Court of Appeal, Saskatchewan Premier Scott Moe and Ontario Premier Doug Ford met in Saskatoon to reiterate their positions. Ford is set to travel to Alberta Friday to meet with United Conservative Party Leader Jason Kenney, another carbon pricing opponent. - Regina Leader-Post

The premiers of Saskatchewan and Ontario welcomed another province into their anti-carbon-tax tent on Thursday and said the fight against Ottawa’s plan to put a price on pollution is gaining momentum. Ontario’s Doug Ford and Scott Moe from Saskatchewan said they were pleased at Manitoba’s about-face on its intention to bring in a carbon levy. “We have common ground in out opposition to the federal government’s attempted imposition of a carbon tax,” Moe said after a meeting with Ford in Saskatoon. “It’s clear that opposition to this ill-advised, destructive policy is growing across the nation.” Moe and Ford met Thursday to talk about their economic ties as well as what Ford called Prime Minister Justin Trudeau’s job-killing and “nasty, nasty tax.” The two conservative leaders said they will continue to fight the tax together and, to that end, Moe announced Saskatchewan will file for intervener status in Ontario’s court challenge of the federal government’s carbon-pricing plan. - National Post

Notley was irked by the sight of Prime Minister Justin Trudeau and B.C. Premier John Horgan announcing the $40-billion LNG project Tuesday, with happy grins plastered on their faces. “There is a high level of jaw-dropping hypocrisy that is being demonstrated through that process,” Notley said Wednesday. She added her government supports the LNG Canada export terminal at Kitimat because “it’s going to mean jobs for engineers, it’s going to mean jobs for contractors, it’s going to ultimately mean more opportunities for drillers.” That was the end of Notley’s good cheer. Trans Mountain is stuck for a good while yet. Instead, Albertans have back-row seats for construction of an all-B.C. megaproject. - Regina Leader-Post

Final approval of a massive LNG project in northern British Columbia has renewed interest in the fate of two projects slated for Canada's East Coast. Bear Head LNG, a subsidiary of Australia-based Liquefied Natural Gas Ltd., has a site on the Strait of Canso while Goldboro LNG, a Pieridae Energy Canada project, is adjacent to the Maritimes & Northeast Pipeline on Nova Scotia's Eastern Shore. Both companies say the decision by five partners — a consortium of state-owned and private investors — to move forward with LNG Canada's $40-billion joint venture in Kitimat, B.C., bodes well for major resource projects in the country. But energy consultant Tom Adams says the British Columbia development makes the prospects of a Nova Scotia LNG facility in the near future less likely. He says there is a finite global market for LNG, and that if the B.C. project moves ahead it weakens other projects. "Every time there is a new entrant it puts competitive pressure on all the other proposals," the independent Toronto-based analyst said. Meanwhile, Micah Hirschfield with LNG Ltd., the proponent of Bear Head LNG, says the Kitimat investment increases the viability of exporting Canada's stranded natural gas resource from both the West Coast to Asia and the East Coast to Europe. - CBC News

The Trump administration’s replacement of Obama-era carbon regulations will not save U.S. coal-fired power plants from shutdown, according to a Reuters survey of utilities, spelling bad news for Trump’s efforts to revive the ailing coal industry. The Environmental Protection Agency in August proposed replacing the Clean Power Plan, a signature climate change policy of the Obama administration aimed at curbing carbon emissions from the power industry. Instead, a weaker plan called the Affordable Clean Energy Rule, or ACE, would let states write their own rules. It marks the Trump administration’s most aggressive effort to help coal companies stung by falling demand from power plants. A Reuters survey of 44 utilities that have announced plans to shutter their coal units in the coming years showed none of them currently expects the new EPA proposal will affect the timing of those retirements. The survey showed 23 operators believe the proposal will have no impact, three believe it is too early to say if it will have an impact, seven declined to comment, and the rest did not respond. - Reuters

A $344-million deal by Beach Energy to sell a stake in its Otway gas production and exploration venture on the south-east coast has brought Israeli billionaire Eyal Ofer into the under-pressure Australian gas sector and he is making no secret of his desire to expand. Monaco-based Mr Ofer's OG Energy is paying $344-million in cash for 40% of the gas project off the Victorian coast, expanding its presence in the Australasian region beyond New Zealand for the first time. Shipping and real estate magnate Mr Ofer made it clear the intention is to build on OG's presence in Australia and to explore other opportunities with its new partner, whose biggest shareholder is Kerry Stokes's Seven Group Holdings. - Australian Financial Review

The glut in global LNG supply feared for this year has been delayed rather than eliminated and is still likely to hit the market by late 2019 or early 2020, bringing with it a softening of prices that may hit export revenues but would be welcomed in the east coast domestic market. Both Macquarie Securities and energy pricing specialist S&P Global Platts are still forecasting oversupply will hit the LNG market over the next two years as huge volumes of new supply come online, mostly from Australia and the US. The oversupply expected this year was headed off by slower start-ups at new Australian and US export ventures, unexpected outages such as the earthquake-driven PNG LNG shutdown and unexpectedly strong Chinese demand that beat all forecasts. - Australian Financial Review