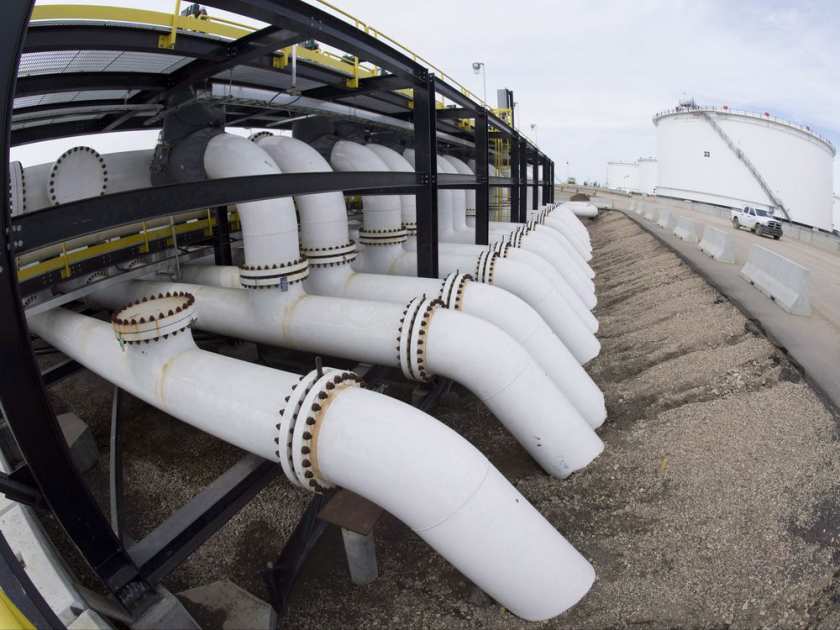 The National Energy Board will hold hearings in British Columbia and Alberta to review proposals by Trans Mountain for its detailed pipeline corridor through the two provinces. The board will also hold a hearing early next year in Chilliwack, B.C., to review a proposal by Trans Mountain to relocate nearly two kilometres of its pipeline corridor through the city. Meanwhile, hearings will be held in Spruce Grove, Edson and Hinton in November and December on the first two segments of the pipeline through Alberta. More hearings are also planned in both provinces in 2018. - Calgary Herald

Alberta is no longer Canada’s prime locale for those looking for opportunity. Of course, Alberta’s economy has been hit hard by a drop in energy prices. But so have other energy-rich jurisdictions that have relatively better performing labour markets. Saskatchewan, another energy producing province, has the highest performing labour market in Canada. As energy prices have fallen, the Alberta government hasn’t done the labour market any favours. Policy choices such as higher tax rates, rapid debt accumulation, higher minimum wages, and more stringent labour and environmental regulations have discouraged productive economic activity at a time when the province desperately needs to attract investment, businesses, entrepreneurs and skilled workers. - Edmonton Journal

The storm has crippled the U.S. energy industry, shutting refineries, ports and pipelines. Harvey has hurt more than a dozen refineries, including the two biggest in the country, Saudi Arabian Oil Co.’s Motiva facility in Port Arthur and Exxon Mobil Corp.’s Baytown facility—which together account for more than 30% of U.S. refining capacity, The Wall Street Journal reported, citing data from IHS Markit. - MarketWatch

As the faux state election campaign begins in earnest, political leaders have spent this week criss-crossing regional Queensland. And the pervading issue is power prices. So far, they’ve mostly played the blame game, pointing the finger at each other over high electricity costs Labor blames the LNP for power price rises of 43% while it was in office, even though these increases were locked in by the Australian Energy Regulator years earlier. The LNP blames Labor for wholesale price spikes of 70%, even though they are the great defenders of the free market and that’s the price that the free market demands. The state’s total subsidy bill for energy is already running at more than $1-billion a year, meaning it sucks up about 8% of its tax base. While discount deals sound enticing, the price of such a policy would be far outweighed by the cost. Further subsidies are a false way of tackling power prices. - Courier Mail