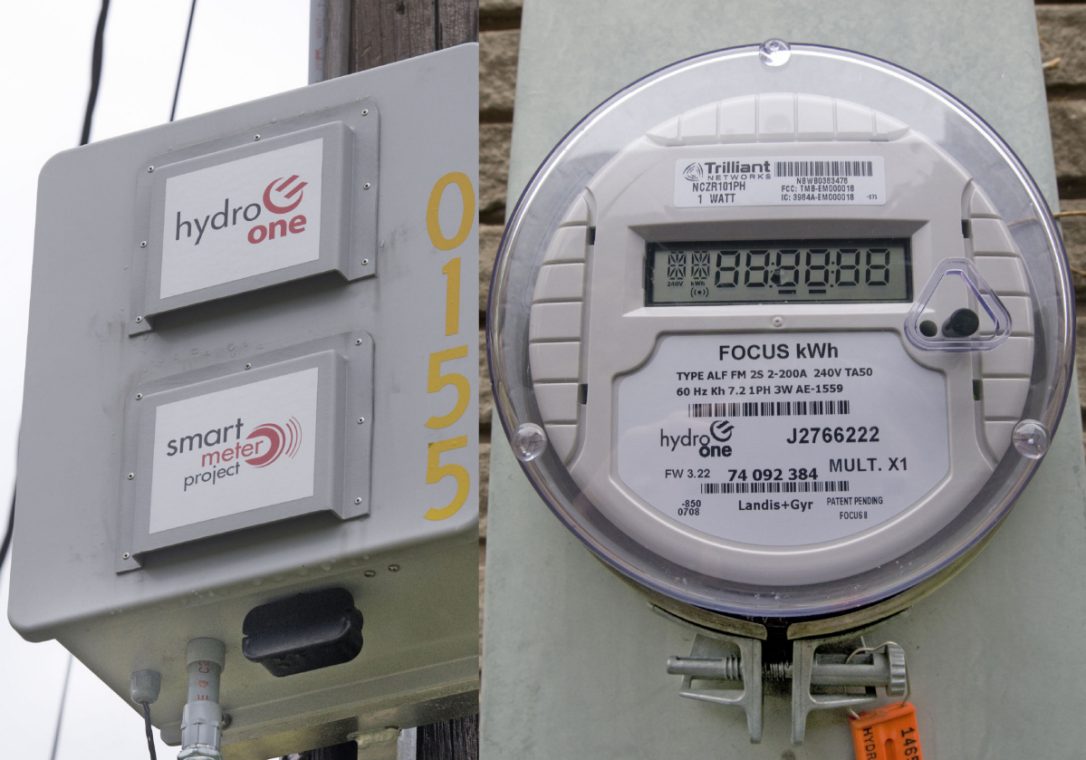 A document obtained by the provincial NDP states that the Ontario government is spending $5.5-million on hydro ads due to its concern that its hydro rate cut is being overshadowed by “negative media coverage of rising electricity bills.” NDP Leader Andrea Horwath said that the ads were a political ploy to detract from the fact that the Liberal’s “rate cut” will actual cost Ontarians $21-billion. She also pointed out that the ad campaign has been funded through the 2018 election year. PC Leader Patrick Brown also criticized the ad campaign, saying Wynne was “using taxpayers’ monies to advance the interests of the Liberal party.” Ontario Energy Minister Glen Thibeault defended the ads, saying that it was important that Ontarians know about his government’s Fair Hydro Plan. - The Toronto Star

Given the Ontario Liberals history of billion-dollar initiatives costing Ontarians more and more each year, it is understandable that a cry of glee did not resound when Premier Wynne announced Friday that the province had agreed to formally join Quebec and California in a shared carbon emissions trading program. This agreement will enable the three governments to hold joint auctions of greenhouse gas emission allowances and to harmonize regulations and reporting. This is not an agreement among equals. The state of California’s population is bigger than Canada’s. Their energy politics are huge and complex, and Ontario has signed up to just go along for the ride. California will set the price, and Ontario has established that it will let its energy regulations be governed by foreign powers. - The National Post

At an event at the Saint Johns Rotary Club this Monday, Conservative Opposition Leader Blaine Higgs called on premier Brian Gallant to try and work harder with Quebec Premier Phillipe Couillard in his efforts to save the Energy East Pipeline. Higgs said that the two would need to work out a solution and bring it to Ottawa, despite the fact that the pipeline construction falls under federal jurisdiction. Gallant responded by arguing Higgs plea was merely political, and that he had been to Quebec many times to fight for the construction of the pipeline. He also said Quebec’s approval is not what is currently needed to solve the Energy East question. - The Telegraph Journal

Two liquid natural gas projects on the Nova Scotia coast may be on the right track, despite LNG investment being lost on the other side of the country. Bear Head LNG Corp. and Goldboro LNG could be the best bet for the country’s first LNG export facility. Both bring their own advantages to the table. Bear Head is ideally located on Point Tupper, the deepest ice-free terminal on the North American Eastern seaboard. It also has the advantage of infrastructure already built. Goldboro will tap into the natural gas supply from existing Maritimes and Northeast Pipeline, so it will not have to deal with costs of constructing a new pipeline. Goldboro’s focus will be investing in upstream reserves and pipeline capacity. Both will face resistance from environmental groups, but the cancellation of projects on the west coast could bode well for Maritime production as the desire for liquid natural gas ramps up. - The Chronicle Herald

SaskPower is pausing its development of the Tazi Twé hydroelectric project near Black Lake, Saskatchewan, due to a decline in the projected demand for power in the region. Demand for power was projected to grow at a rate of four to five per cent annually in northern Saskatchewan. Those predictions were recently decreased to one to two per cent per year. In the fall of 2015, nearly two-thirds of the band members who voted said "yes" to going ahead with the project. It was set to add 50 megawatts of power to the provincial grid and would have been the first new hydro project in the province in more than 30 years. - CBC

Energy rallies once again, but investors are wary — Bob Pisani

Oh man, it's happening again. Oil is rallying, and so are oil stocks. Both are up about 10 percent in a month. And almost no one thinks it will last. Here's the story this time: Oil supply is tightening. OPEC compliance with production levels has increased. The shale guys have increased activity, but not as much as some feared, and demand numbers have been steadily on the increase. - CNBC

Soaring gas prices are not just a problem for gas users. Electricity customers also suffer because gas sets the wholesale cost of electricity much more often than it did in the past. The Finkel Review of energy security points out when the wind isn't blowing or the sun isn't shining and these sources of variable renewable energy (VRE) aren't contributing, something else has to step in. That something else is often gas-fired power. Every extra dollar on the price of gas per gigajoule adds about $10 to the wholesale price of a megawatt hour of electricity. - Australian Financial Review