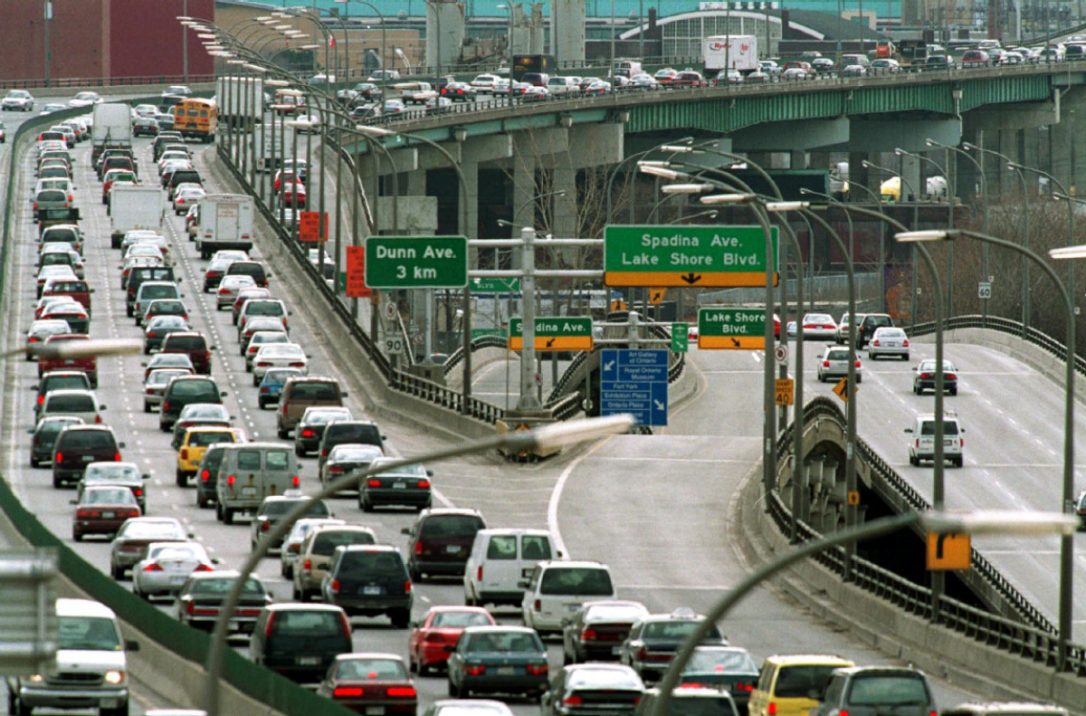 Canada urged to bite the bullet on shift to low-carbon economy: Shawn McCarthy

Canadians will pay a significant cost to meet the country's climate change goals and transition to a low-carbon economy, but it is a price that must be paid and that will rise if action is delayed, the Conference Board of Canada says. In a report released Wednesday, the business-oriented think tank said carbon pricing and the phase-out of fossil fuels in the electricity sector will drive up costs for households and companies, while shifting economic activity from the private sector to government. - Globe & Mail

The introduction of a federal carbon tax could “shrink” Canada’s GDP by as much as $3-billion in 2018 and lead to a slight depreciation of the Canadian dollar, a new report says. In a study released Tuesday, the Conference Board of Canada said the tax could cause a broad slowdown in economic activity as “higher energy prices ripple throughout the economy.” Prices for natural gas, gasoline, electricity and other goods will rise, collectively raising costs of goods and services. “The negative effect on growth moves the economy away from its potential and this results in a mild depreciation of the Canadian dollar,” the Board said. - National Post

The gulf between the enormity of the climate change challenge and our readiness to undertake it is staggering. This is painfully obvious when climate change is visible, when we are faced with the evidence that the impacts of climate change are happening now with devastating consequences. But this gulf is also evident in society’s failure to internalize climate awareness and concern. – Toronto Star

A decade ago, Canada was being touted by political leaders and media commentators as an “energy superpower.” Does that description still fit today – and will it be appropriate tomorrow? It goes without saying that energy is a key part of the Canadian economy. It represents about 10 per cent of GDP and one-fifth of exports. Canadian oil production has grown by around 50 per cent in volume terms over the past decade – driven by oil sands investment and production – although natural-gas production has softened. Canadian exports of oil, natural gas and low-carbon electricity are very much in demand in the U.S. market. But the energy game is changing. - Globe & Mail

The Wynne government is once again pursuing high-cost energy programs that will yield minimal benefits for Ontarians. This time the government has its sights set on energy efficiency programs. Environment Minister Chris Ballard announced last week that $377-million in proceeds from Ontario’s cap and trade auctions will be used to establish a Green Ontario Fund. According to the government, this new agency will oversee programs and rebates for homes and businesses to reduce energy costs. Studies from the United States suggest energy conservation program costs are often understated and far outweigh the benefits. For example, a 2015 Berkeley University study found the U.S Weatherization Assistance Program predicted 2.5 times more energy savings than were actually realized. - Toronto Sun

The price of gas in Montreal is up – again: CBC News

You know the saying – what goes up, must come down. It's true in most situations, but not when it comes to the price of gas lately. After climbing to about $1.27 per litre a week ago, then again to a tick below $1.35 before the long weekend, the price of a litre of regular gas will cost you right around $1.42 per litre at most stations today. According to GasBuddy.com, that's the highest it's been since October 2014. Following Hurricane Harvey, many oil refineries in Texas have shut down, driving up the price of gasoline across North America. Off-island, you can still find gas for slightly less at some stations, but that may only last until mid-morning. - CBC News

Gas prices could rise by 14.5 cents per litre: George Murphy

A major increase in gas prices can be expected this week, according to George Murphy of Consumers for Fair Gas Prices. As of Tuesday morning, Murphy predicted an increase of 14.5 cents per litre (cpl) for gasoline; a 4.1-cpl increase for heating and stove oil; and a 4.5-cpl increase for diesel fuel. “All these numbers have taken a substantial hit from the disruptions done by Harvey, so, it's even more important to realize that we only had one day of Harvey into last week's pricing session. This week contains all the bad news of refinery shut-downs after the flooding,” he wrote. He said he doesn’t expect the numbers to stay that high for long. - The Telegram

Investors and analysts offered measured praise Tuesday as Cenovus Energy delivered the first of four key asset sales it has promised to help pay for its $17.7-billion purchase of most of the Canadian assets of ConocoPhillips. The Calgary-based oilsands company announced it is selling its Pelican Lake heavy oil operations in northern Alberta for $975-million in cash to cross-town rival Canadian Natural Resources. The deal is expected to close by the end of September. Its shares, which had fallen almost 43% by last Friday, were up about three per cent Tuesday morning. - CBC

Hackers have entered the operational systems of energy companies in the U.S. and Europe, lying in wait with the ability to switch off the power and sabotage computer networks, according to a report by cyber security company Symantec. While the hackers have not caused power outages, Symantec warned that attacks by a different group that made whole regions in Ukraine go dark in 2015 and 2016 show what is possible. Eric Chien, a technical director at Symantec, said the attackers were “potentially political motivated,” with targets concentrated in the U.S. and Turkey. Even if they compromise a small energy company, they could put the entire power grid at risk by removing or putting too much power into the grid. - Financial Times

The ownership of coal power plants look set for a revolution, with locally listed companies beating a retreat to preserve their public reputation, opening the door to a new breed of private equity and Asian players. AGL Energy's commitment to the federal government to consider selling its 2000 megawatt Liddell generator in NSW to a new owner that would keep it running past its slated 2022 closure date has raised questions as to who would step in. Locally listed players such as AGL and Origin Energy, with huge retail customer bases to protect, are sliding away from coal power, despite the significant profits they are making from their existing coal generators. "No listed company here will want to still be in coal," one investment banker said. - Australian Financial Review

France to ban oil and gas production by 2040: Associated Press

France's government has unveiled a law to ban all production and exploration of oil and natural gas by 2040 on the country's mainland and overseas territories. The move is largely symbolic, however, as France's oil and gas production represents just 1 percent of national consumption – the rest is imported. Current drilling permits will not be renewed, according to the bill formally presented in a Cabinet meeting Wednesday. France currently has 63 oil and gas drilling projects on its territory. - CNBC