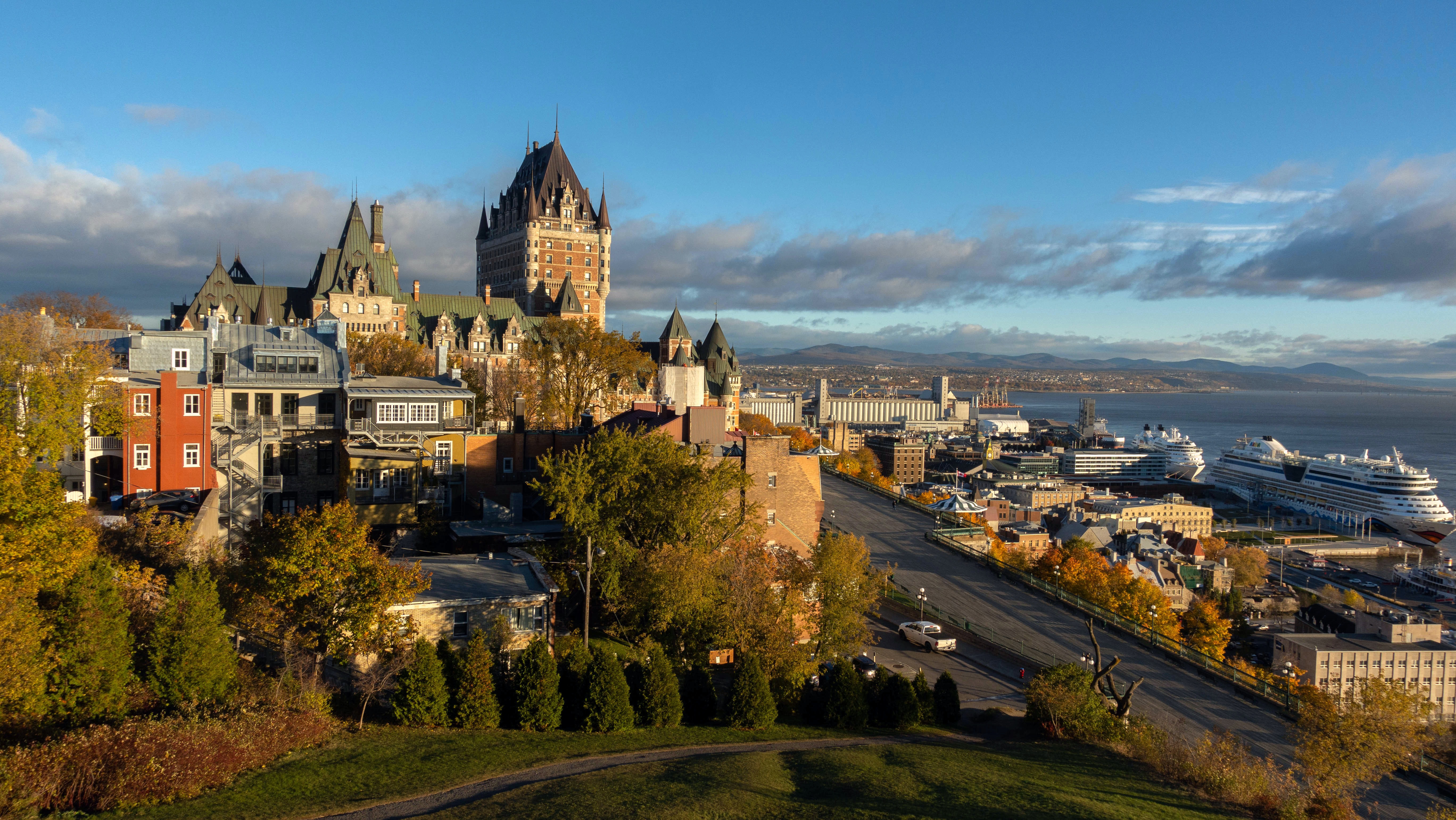 Quebecers want more affordable energy, want to build pipelines in the province, and want to develop their hydrocarbon resources.

Toronto, June 13 - A May 2022 Leger survey of Quebecers conducted for the Montreal Economic Institute found that 85% believe gasoline prices are too high. Likewise, 76% of those surveyed believe that taxes on fuel are too high.

“The Trudeau / Singh government has implemented policies that intentionally make energy more expensive for Quebecers and all Canadians. This is the purpose of carbon pricing and fuel surcharges,” says Dan McTeague, President of Canadians for Affordable Energy. “Many like to pretend Quebecers are in favour of the radical green agenda, but clearly they are not.”

The poll revealed even more interesting details on Quebecers’ views on pipelines:

“The construction of new pipelines in Canada and especially Quebec is a must in order to get energy to consumers here and around the world. This latest poll from Leger shows there is more support for such infrastructure among Quebecers than many people realize,” adds McTeague. “In fact, more people in Quebec support than oppose energy pipelines in their province.”

According to McTeague, “These poll results should get everyone thinking in a different way about infrastructure that could enhance energy affordability and reliability in this country, for the benefit of Canadians and our allies.” McTeague added that “This latest Leger poll shows that a majority of Quebecers want Quebec to be a part of the solution to the problem of a lack of affordable energy – it’s the politicians who are standing in the way.”

According to the information provided by Leger, this online poll was conducted by Leger on behalf of the MEI between May 2 and 12, 2022 with a representative sample of 2,002 Quebec residents aged 18 years and over. The results are accurate to within 2.2 percentage points (19 times out of 20) of what they would have been had all Quebecers been polled.