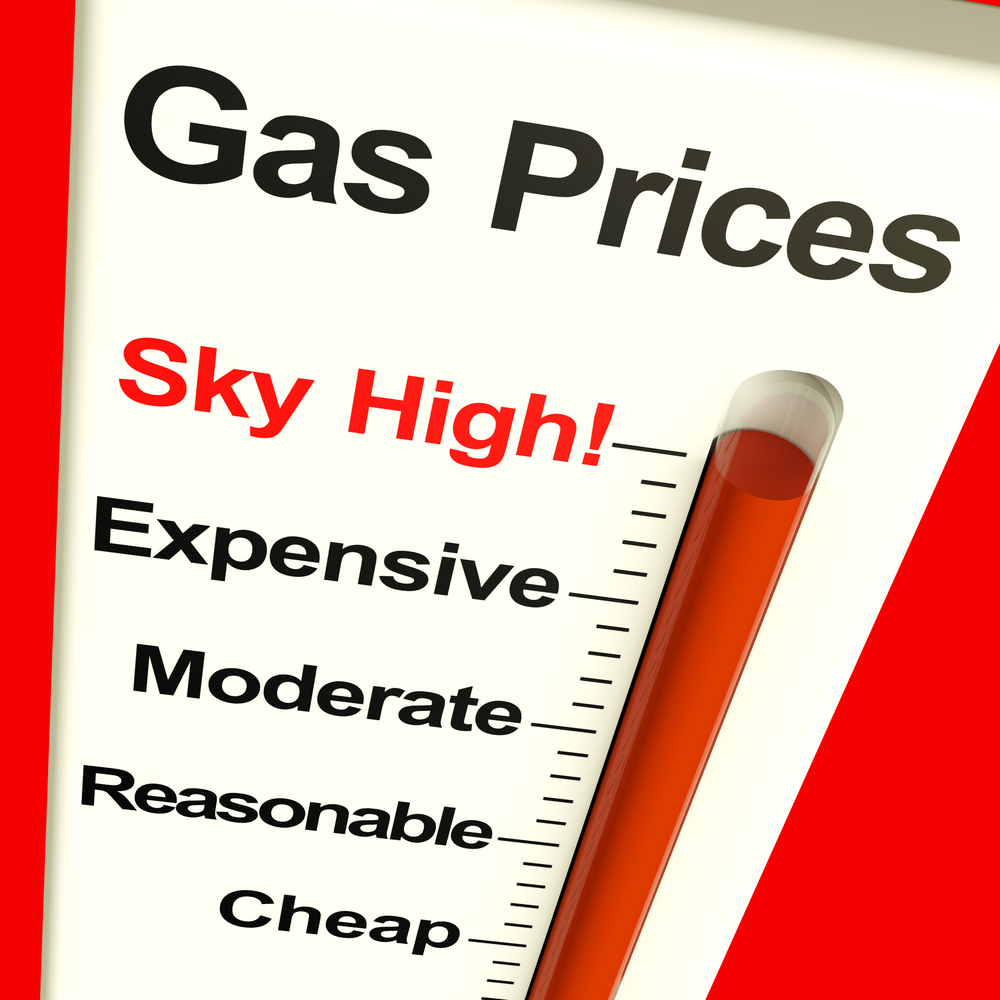 British Columbians are feeling the price pinch at the gasoline pumps and may want someone to blame. My suggestion: local and provincial politicians who have long pressed for increased gasoline taxes including a provincial carbon tax applied to gasoline.

For British Columbians who drive a vehicle, the gasoline pump sticker shock has become painfully obvious. And we’re not even into the summer driving season when gasoline supplies become dearer and prices tend to go higher. (Increase demand plus normal supply equals higher prices.)

Gasoline prices result from a number of factors—"inputs” as an economist characterizes them: The price of oil, transportation and refining costs, short-term supply trends (when refineries are down prices can rise due to reduced supply) and taxes.

Some of British Columbia’s politicians have skipped over the last fact and blamed only supply. British Columbia Premier John Horgan did this just recently when he argued his government has only raised BC’s carbon taxes by a penny. Right. But the provincial government plans further increases in BC’s carbon tax. He also ignores the existing significant tax component in BC’s gasoline prices.

Fact: Gasoline taxes in British Columbia are among the highest in the country, especially in metro Vancouver, second only to Montreal. Here’s the breakdown, with compiled data care of the Canadian Taxpayers Federation.

Province-wide, when British Columbians fuel up at the pump, they pay the same federal taxes on gasoline as other Canadians.

Then there are numerous British Columbia-specific taxes: The provincial gasoline tax, the dedicated motor fuel tax and the carbon tax. Depending on where you live, there are also two provincially-allowed extra taxes on gasoline: the Victoria Regional Transit Service tax and the TransLink tax in metro Vancouver.

Expressed another way, using the total per litre prices above, the base price of gasoline per litre is 105.7 cents in much of British Columbia, 107.8 cents in greater Victoria and 110 cents in metro Vancouver. Normally, at the till, taxes are applied to that base price. Imagine if governments did that with gasoline. The various taxes would equate to a 37%, 42% and 46% sales tax on gasoline respectively.

One might argue that sales taxes are a more efficient way for governments to raise revenue—I would. But there is a limit to what drivers can afford. An effective sales tax on gasoline that ranges from 37% to 46% long ago exceeds reasonable taxation levels After all, it’s not as if parents with three kids and who drive them to sports six times a week in far-flung locations can likely use public transit, to use just one example. Meanwhile, down in Washington state gas sells for 95 cents a litre (Canadian) including just 16 cents in tax.