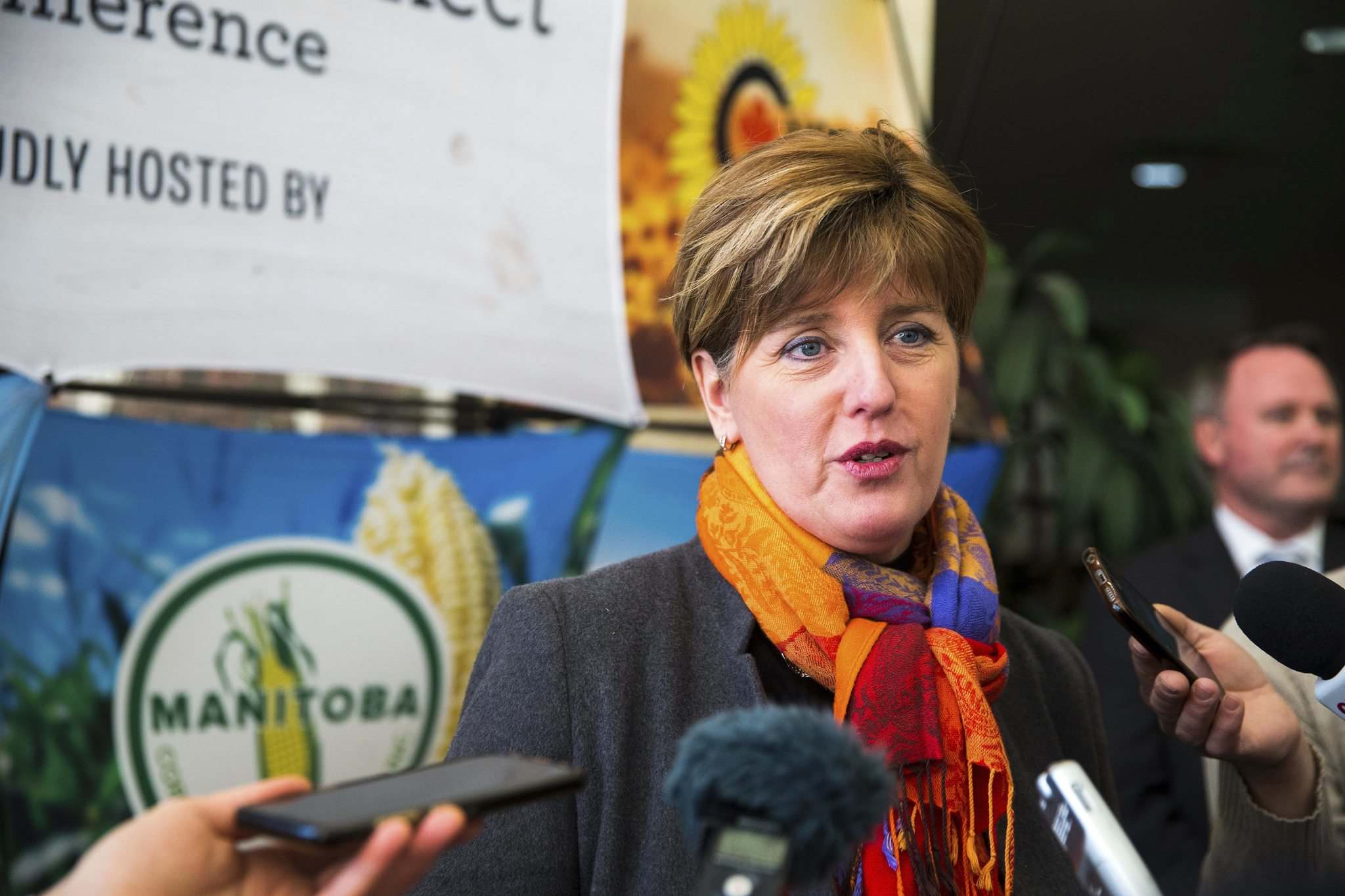 The answer is yes. The farming industry as a whole is especially vulnerable to the Liberal’s carbon tax. Growing, transporting, and drying crops all require large amounts of fuel - fuel which is now more expensive. While some components of the agricultural sector are exempt from the carbon tax - such as 80% of the fuel used in greenhouses - grain dryers are not.

Grain farmers have been lobbying hard for the federal government to grant them an exemption from the carbon tax. They must dry their grain after it is harvested – if they don’t the moisture content will cause spoilage and ruin the grain. The costs of running dryers is already high, and with the added carbon tax, Canadian grain farmers are being hit especially hard – and they see those costs rise as the tax quietly rises year over year.

The Grain Farmers of Ontario (GFO) calculated that in 2019, a farm with 1000 acres of corn was paying $5000 in carbon tax. Grain farmers in Manitoba and Saskatchewan came up with similar numbers.

In 2019, it is estimated that the carbon tax cost the Canadian agriculture sector upwards of $35-million. That number does not include any additional cost passed down to them from transportation and supplier rates that also have increased due to the carbon tax.

At the end of last year, grain farmers brought these high prices to the attention of the government, and asked Minister of Agriculture and Agri-Food, Marie-Claude Bibeau, for help.

Farmers were called on to submit their costs to the federal government so the Liberals could determine whether or not an exemption would be granted. At the end of 2019, Bibeau said she was determining whether or not grain dryers would be exempted from the carbon tax.

But in June 2020, when farmers were suffering from the stress put on the food-supply chain by COVID-19, Minister Bibeau announced that the costs of the carbon tax on grain dryers were actually not that bad, and they would therefore not be exempt from the carbon tax.

It’s a small cost, according to the government, so, in other words, farmers should stop moaning.

Except that it seems that the Liberals were a bit lazy in their calculations.

Markus Haerle, chair of Grain Farmers Ontario, said it looks like the federal government took the total cost submitted by farmers, and divided it by the total number of grain farmers. But that did not take into account farmers with grain dryers on their properties, and therefore didn’t acknowledge that some farmers are being disproportionately hit by the carbon tax.

In other words, the government oversimplified the problem, did as little work as possible, and then told the farmers to shut up and keep paying.

Grain farmers like Haerle are telling the government the real costs that they are assuming due to the carbon tax, but the government is simply denying that those costs exist.

Are most farms paying only $819, Minister Bibeau?

That was before the tax increase on April 1st which bumped the carbon tax from $20 per tonne to $30.

Kenton Possberg, a Saskatchewan director of the Western Canadian Wheat Growers, was ‘alarmed’ when he got his natural gas bill and saw that the carbon tax was $2,838.35 - making up 39% of his bill.

This new cost for the farmers cannot easily be transferred to consumers. For example, canola farmers, who ship their products abroad, risk losing customers to more affordable international competitors if the Canadian product has to include the cost of carbon taxes.

The Trudeau Liberal government has really abandoned the grain farmers. They have offered them no relief from the carbon tax even during a global pandemic. In fact, they have only increased the tax. Not wanting to go merely halfway on the path to destruction, the government has gone further and outright denied the costs farmers are facing due to their tax.

It seems that carbon taxes, climate policies and virtue signaling take precedence for the Trudeau Liberals. Soon, this carbon tax will be supplemented by its twin, the Clean Fuel Standard. Add to that the Liberal’s continued goal of net-zero emissions by 2050, which will inevitably add more costs still, and you have a scenario of a less and less competitive Canadian economy, a more costly environment for business owners like Canadian farmers, and less affordable energy for Canadian families.

Mr. Trudeau and Mr. Morneau – who are in the news already for their judgment calls on what helps people and what doesn’t – might want to re-think carbon taxes and grain farmers….