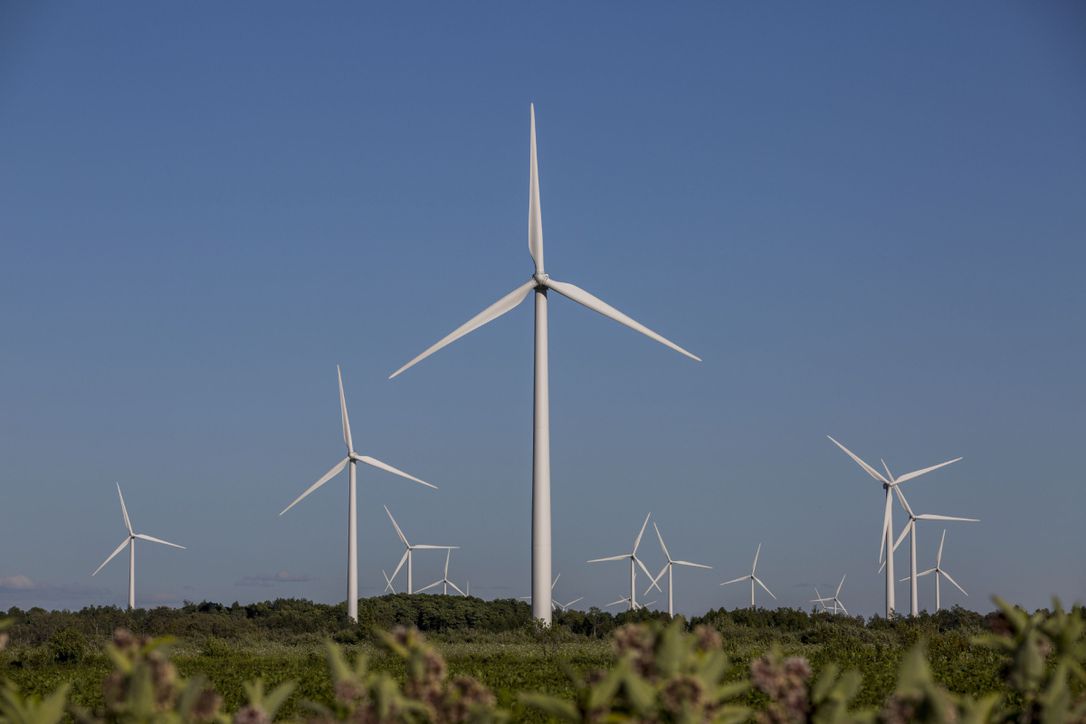 The Canadian Renewable Energy Association exhibited their love affair with the Justin Trudeau led Liberal Government the same day the tax and spend 79 page document; “A HEALTHY ENVIRONMENT AND A HEALTHY ECONOMY” was released!

Robert Hornung, President and CEO of CanREA, was truly excited judging from his quotes in their press release. He stated; “CanREA is pleased to see a commitment of $964 million over four years to support renewable power generation and grid modernization. We look forward to working with the Federal Government to flesh out the details of these initiatives in the weeks ahead.”  Hornung was pleased with the promise of almost one billion dollars from us taxpayers on top of what they get from the various provinces where wind turbines, solar panels, and batteries, will be added to the electricity grids and ratepayers will pay up for their subsidized costs. We are already doing it in Ontario!

Another quote referenced CanREA’s members from the wind, solar and energy storage segments: “We were also pleased to see a commitment of $300 million to support remote communities in moving away from polluting and expensive diesel generation, believing as we do that wind, solar and energy storage technologies can play an important role in meeting that objective.” The document released by Minister Wilkinson, carried the following message which pleased Hornung as it seemed directed at CanREA’s members: “There are also job and economic growth opportunities through the entire value chain of clean electricity – from mining of key minerals including copper, nickel and lithium, through designing and manufacturing of wind turbines, solar panels, and batteries, to installation and export.”  To the best of this writer’s knowledge none of CanREA’s members manufacture those products in Canada as they are generally imported from China and elsewhere! Another failed effort Ontarians were promised!

It is truly amazing how much of the world’s population has bought into the concept of believing wind and solar coupled with battery storage can supply reliable emissions free power!  The Catherine McKenna Federal led entity “Canada Infrastructure Bank”, also jumped in offering financing for batteries to store intermittent wind and solar generation.

While the Trudeau led government seems intent on destroying Canada’s success by pushing our exit from fossil fuels, other countries like China and India are adding coal plants at a heavy pace as a recent report in Statista notes: “The global installed coal power generation capacity is projected to see a net increase over the next decades and predicted to reach 2.2 terawatts in 2050. Worldwide, about 180 gigawatts of new coal capacity was under construction in 2020, with a further 300 gigawatts in various stages of planning.”

Should one spend some time reviewing the “effective capacity” of various generation sources coal is ranked second to natural gas in the fossil fuel sector, at approximately 50%, whereas combined cycle gas plants are close to 60%.

If one then examines industrial wind turbines, via a review of IESO’s 2020 APO (Annual Planning Outlook) one is shocked to see its’ “effective capacity” is estimated at 17.4% during Ontario’s winter months and a miserly 3.2% during summer months.

What “effective capacity” means is industrial wind during the summer months in Ontario will only deliver generated power when it is needed 3.2% of the time! As an example, if its rated capacity is 100 MW it can only be counted on to deliver an average of 3.2 MWh in a few of the hours!  That’s a fail!

To put the foregoing in perspective, Ontario would need 1700 MW of wind capacity to “hopefully” deliver what a 100 MW coal generation plant could deliver and need even more if they were replacing a 100 MW gas plant.

Now try to imagine how many industrial wind turbines would be required to generate the 24,000 MWh needed in Ontario on a hot peak demand day during July or August!  The landscape in Ontario would be totally dominated by IWT but that presumably, would please the “climate change” advocates.

The time has come for our politicians to face reality and recognize wind, solar and battery storage will not only destroy the Canadian economy, but also, kill birds, bats, insects, harm people’s health and in the process ruin our beautiful landscapes!

Parker Gallant is a retired banker who now spends him time researching the energy sector, analyzing the sector’s approach to the production, transmission and distribution of electricity to Ontario’s consumers. Parker is a regular contributor to the Financial Post on matters related to the energy sector.