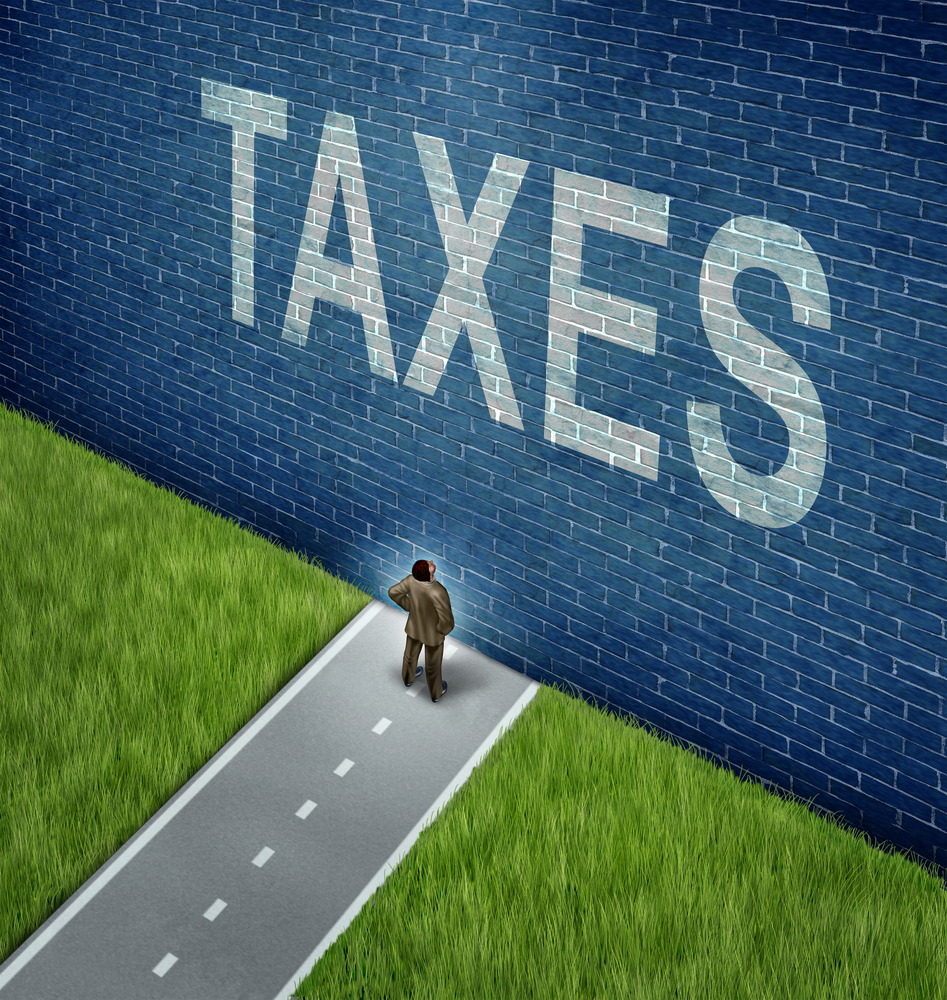 Not so long ago, Canadians were told a national carbon dioxide emissions tax was necessary because only through the pain of higher energy prices would consumers and businesses learn to change their behaviour, use fewer fossil fuels and usher in a carbon-free future. Now, however, we’re being promised this new tax will be painless and will make us all richer. If you think that sounds too good to be true, you’d be correct.

To sell its carbon pricing plan to the corporate sector, Ottawa has already promised large-scale emitters a rebate of almost the full amount they pay in carbon taxes. For consumers, the outlook could be even brighter. According to a report by the pro-carbon-tax lobby group Canadians for Clean Prosperity (CCP), a national carbon tax could leave Canadian households better off by as much as $1,800 a year by 2022. This new tax could put money in your pocket.

So who’d pay the bill for all this extra cash? Having exempted big business and consumers, the CPP proposal would make small and medium-sized businesses shoulder the entire burden for its carbon-tax giveaway plans.

Prime Minister Justin Trudeau has vowed to impose a national carbon tax “backstop” next year on any province that refuses to do so on its own. Manitoba is the latest to announce it is abandoning its carbon tax – joining entrenched opposition in Saskatchewan, Ontario, Prince Edward Island and New Brunswick as well as muted obstruction in Nova Scotia and Newfoundland and Labrador. Alberta is also threatening to dump Ottawa’s carbon tax plan and certainly will if the province’s United Conservatives win next year’s election.