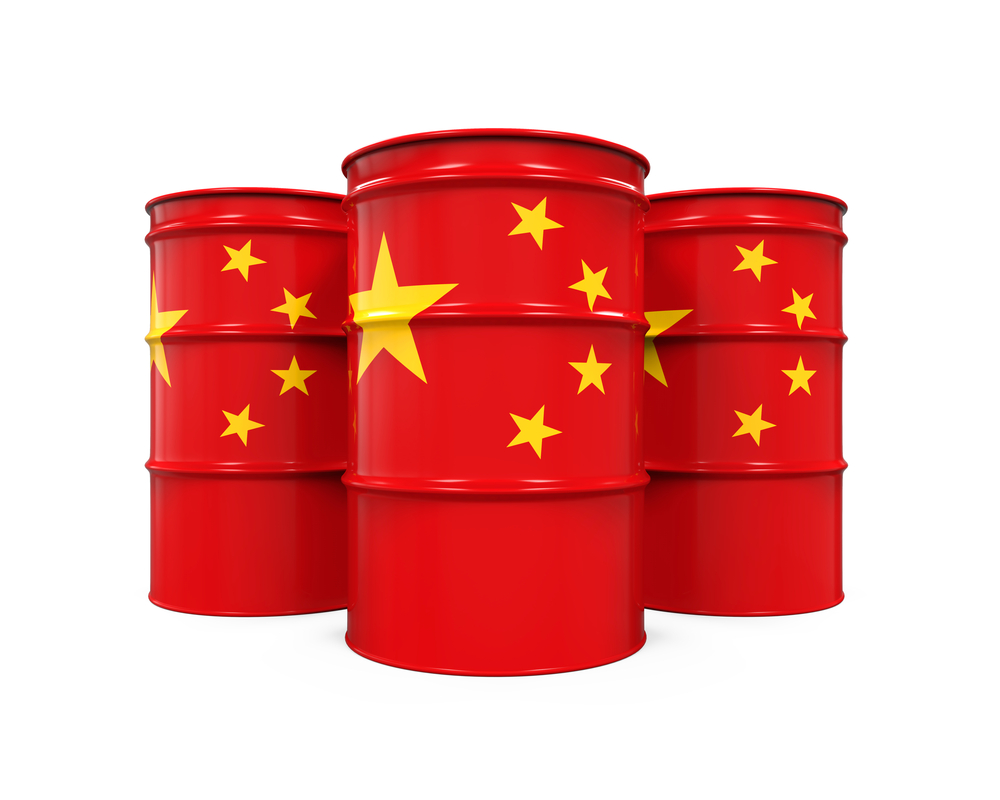 In a few days, an oil tanker will sail into a Chinese port and, once again, opponents of the Trans Mountain Pipeline will be left scratching their heads.

The 250-metre Ambelos left the Port of Vancouver on May 4 loaded with crude oil, in all likelihood heavy bitumen from the Alberta oilsands, making it the second ship of 2019 – but probably not the last – to make such a journey.

For years, we’ve been hearing pipeline skeptics say that laying down an extra pipe alongside the existing Trans Mountain conduit doesn’t make sense. Their theory is that Canadian bitumen oil is an inferior product that the wider world wouldn’t want, even if there was a way for them to get it, and the discount it suffers as a pricetaker in the American market is its just reward for being very bad oilsands oil.