Congratulations to the United States for leaving the Paris Agreement! 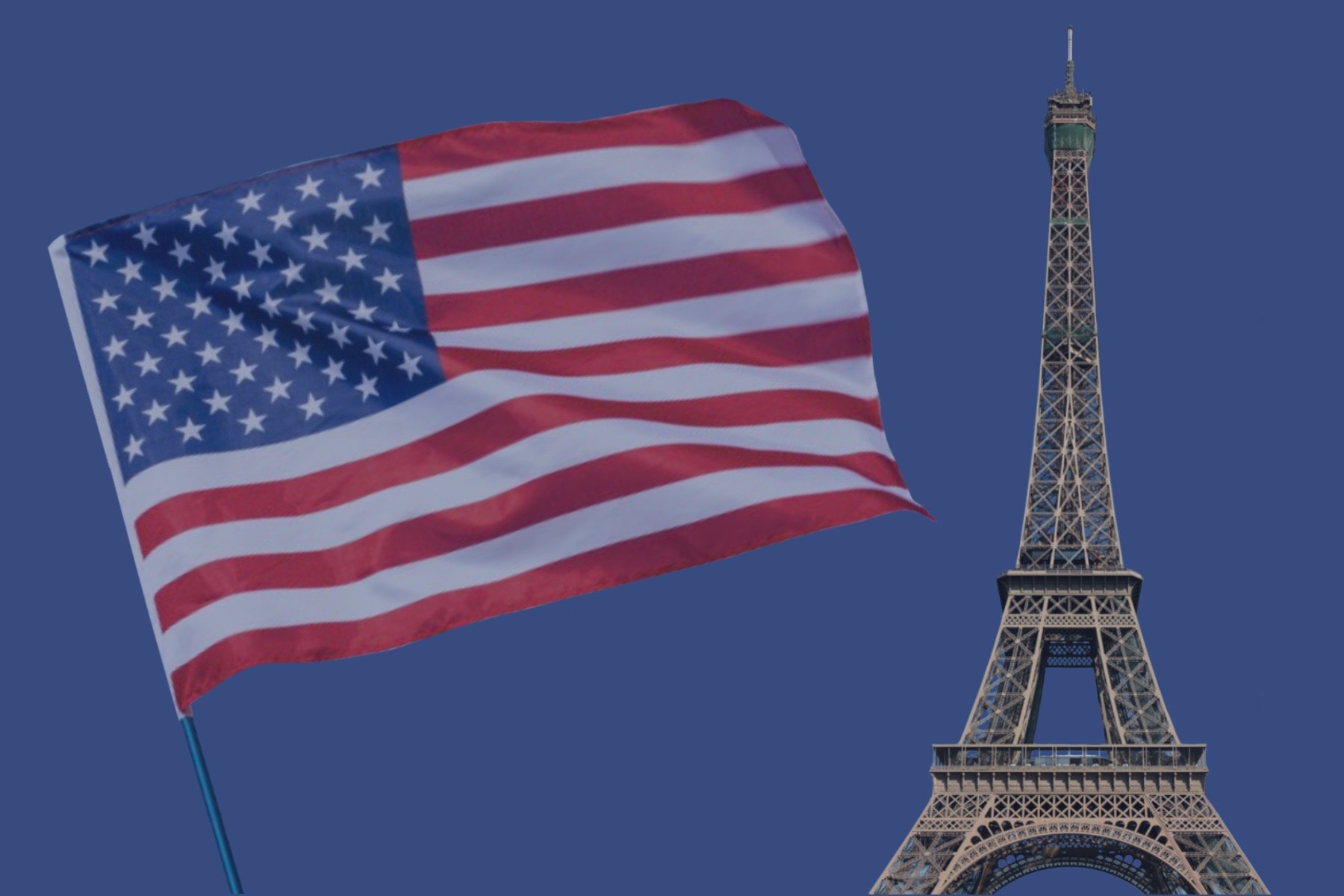 In June of 2017, U.S. President Donald Trump announced that he would remove the United States from the Paris Climate Agreement, signed by his predecessor Barack Obama.

President Trump cited the threats posed to the economy - investment losses, job losses, etc - as the principal reason for his decision to exit Paris.  A study done by National Economic Research Associates in 2017 underscored his arguments, showing that by remaining in Paris the U.S. risked losing 2.7 million jobs.

The study also showed that remaining in Paris would result in production cuts in many industrial sectors - paper down 12 percent; cement down 23 percent; iron and steel down 38 percent; coal down 86 percent; natural gas down 31 percent.

In spite of the legitimate reasons for leaving, the President faced much criticism for his position.

The Paris Agreement advocates claimed his stand would hurt America’s economy, that it would mean higher GHG emissions, and that it would leave America isolated internationally. The record of achievement under Trump showed the opposite was true. He delivered significant economic growth, reduced GHG emissions, and, finally started an honest global conversation about what delivers real economic opportunity and the environmental performance that comes with it.

But the global green Paris devotees remain unconvinced. Our own Prime Minister Justin Trudeau, perhaps the biggest devotee of them all, has responded by pushing an even more aggressive green agenda. He now not only wants the Paris Agreement, he wants Canada to achieve net-zero emissions – somehow delivering economic performance with absolutely no net increase in GHG emissions - by 2050.

Canada is not close to achieving its Paris Agreement commitments (30% below 2005 levels by 2030). Trudeau’s response is to establish a target which is many times more absurd.

The proof is always in the evidence though. While global green activists might keep moving the target and deadlines so as to avoid being held accountable, sooner or later accountability occurs.

Justin Trudeau’s 2030 Paris Agreement targets mean carbon taxes (the existing one, the proposed Clean Fuel Standard, and more), they mean less investment in Canada, they mean a wholesale abandonment of an energy sector that has driven our economic well-being, they mean the regional alienation that comes from that, and more.

By remaining in Paris, Trudeau is hurting Canada, and more and more Canadians are feeling it, and starting to respond.

So whether or not Donald Trump is re-elected, he has already had an impact with his decision to pull out of Paris.

If Joe Biden becomes President he has already promised to have the USA rejoin the Agreement. That would trigger a debate about what is at stake, and a good conversation will ensue.

Shouldn’t we be having that debate in Canada? We need it. What we don’t need is yet another mutually affirming exchange where politicians of all stripes embrace Paris because they are afraid not too (maybe that’s you Erin O’Toole) or because they actually believe in it (that’s you Justin Trudeau, and you, Leslyn Lewis).

The Paris Agreement requires an honest debate, a debate where Canadians can hear the truth: for decades we have been making arbitrary commitments to elusive emission reduction targets to serve political interests. This costs Canadians billions, delivers hardship and does nothing for the environment. It has to stop.