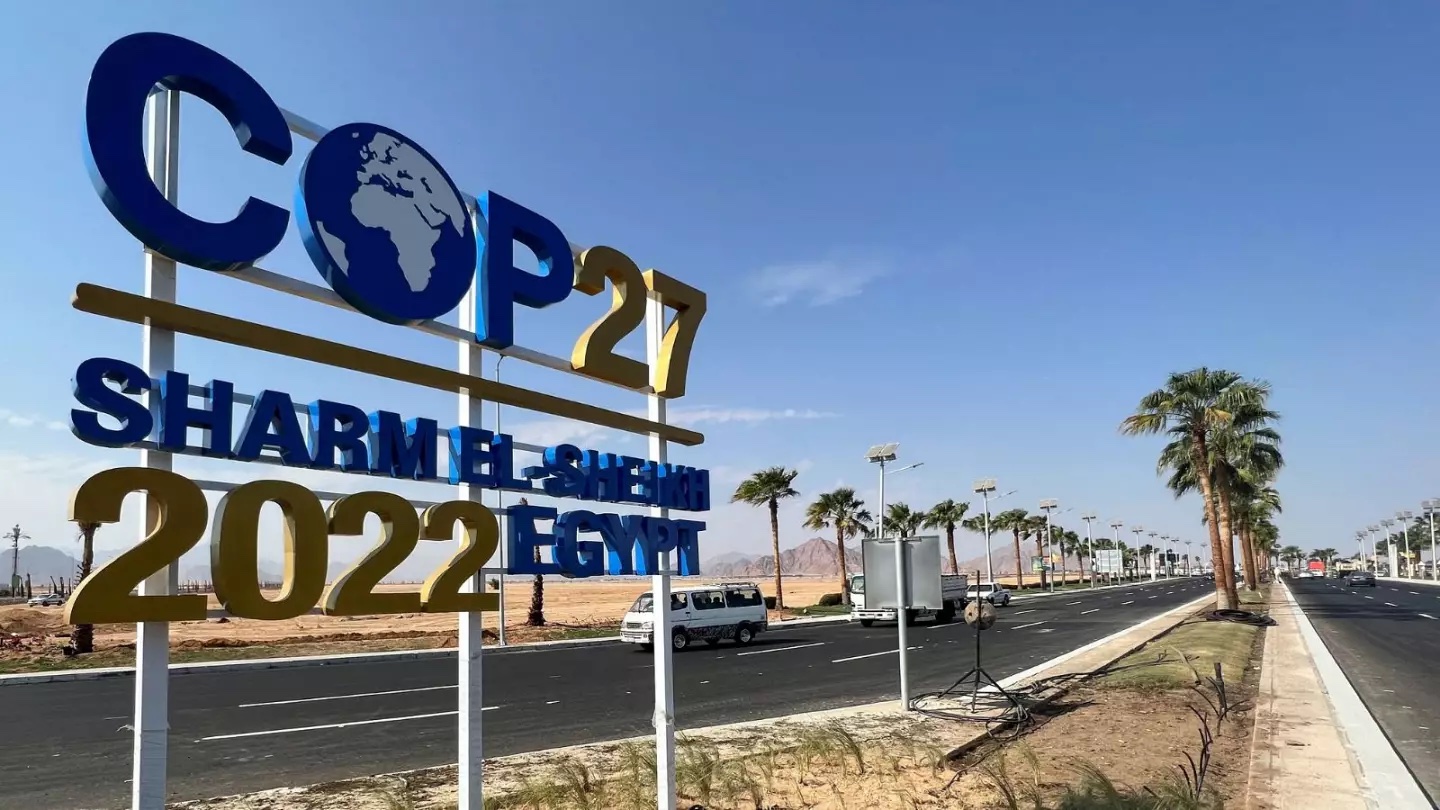 In case you missed the (mainstream) media frenzy, the 27th Conference of the Parties (COP) to the United Nations Framework Convention on Climate Change (UNFCCC) just wrapped up in Egypt.

This is the annual conference that highlights just how completely out of touch the elites, environmentalists and world leaders truly are, including our own prime minister.

In the weeks leading up to COP, the media was full of hysterical statements from politicians, UN bureaucrats, and activists. In October, the British newspaper The Guardian quoted UN Secretary General Antonio Gutteres: “The fossil fuel industry is killing us.” In the same piece the “co-founder” of a “change agency” (whatever that is) says we’re facing “Armageddon”.  Gutteres told the delegates we’re on a “highway to climate hell”. Celebrities fly in on their private jets and pose for pictures. Politicians make more hysterical speeches.

There were lots of meetings and negotiations. It always turns out that the last round of green plans and “climate” policies didn’t quite work, and the solution is always, well, more plans and policies. Then they do it all again the next year.

And it would be funny if it weren’t so damaging. If ever the expression ‘playing the fiddle while Rome burns’ applied, this is it.

Domestically, Canadians are struggling to pay for food, heat, and housing. Inflation is driving up the cost of everything and Canadians are feeling it. Food banks across the country are sounding the alarm on record breaking visits. They note that it is no longer the unemployed that are primarily visiting them, it is the ‘working poor’ those who are employed but simply cannot make ends meet. Many Canadians are choosing between heating their homes or feeding their families. The situation is bad. And it’s even worse in Europe, but that’s another story.

In the midst of this, the Trudeau government is focusing their time and our resources on what? Greenhouse gases that might raise temperatures very slightly over the next quarter-century.  And they are doing this at enormous expense. The cost of this climate cult to Canadians is mind-boggling. Since 2015, Trudeau has spent 60 billion dollars trying to get our tiny contribution to global greenhouse emissions – around 1.5 percent – even lower.

Over the next thirty years, the total cost of the government’s climate initiatives will be around 2 trillion.

Let that number sink in.

But that’s just what they’re spending. In addition, we should think about rising carbon taxes and energy costs, which make everything more expensive. We should think about the jobs we’ll lose, and the massive profits we could be making if the government would let our resource sector operate normally.

And have the last 26 COP conferences slowed the warming trend? Of course not. While according to Canadian Minister of Environment and Climate Change Steven Guilbeault “progress on commitments was at the forefront of this COP,” you can be sure there will need to be a 28th, and a 29th and a 35th COP conference. At some point, Einstein’s definition of insanity might apply - doing the same thing over and over again and expecting a different result.

It goes to show just how out of touch the Trudeau government is. It is an insult to have Canadians pay for politicians and bureaucrats to be “COP delegates” and to fly halfway around the world for another pointless conference. We’re on a highway to hell, alright, but not because the world may be a little warmer in 2050.