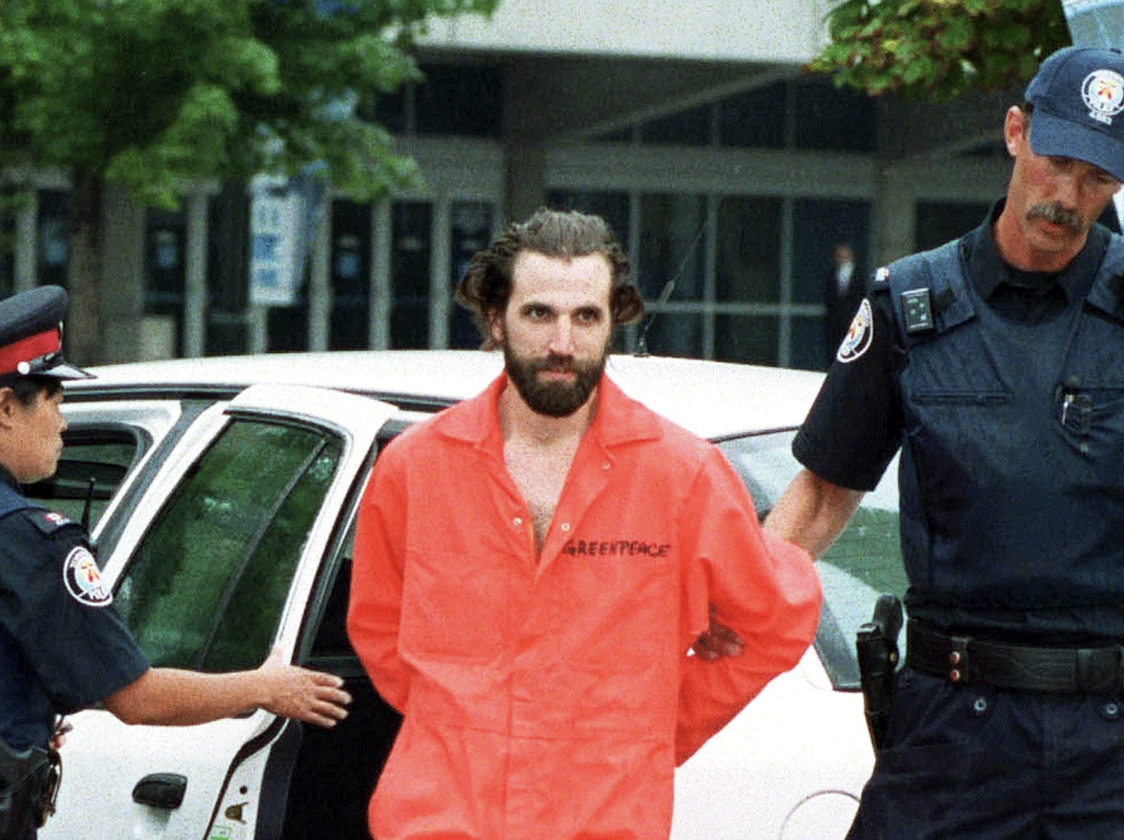 What an exciting time it must be for Steven Guilbeault. He gets to go to the UN COP meeting in Glasgow next week for the first time as Canada’s Minister of the Environment.

Note: his first time to a COP meeting as Minister of the Environment.

It is anything but his first time to a COP meeting.

This guy has been to 18 of these in the past.

That is a lot of international travel – it must have cost a lot of money!

I suspect though that YOU paid for most, if not all, of it. You the Canadian taxpayer that is. You see, Steven Guilbeault went to most of these meetings as an environmentalist – his career before politics. Environmentalists in Canada get extraordinary subsidies from governments – especially the Trudeau Government.  It is a sweet deal: they get money to go to meetings where they will condemn the governments that paid their way there.

Environmentalists are doing even better than that now. Steven Guilbeault isn’t just going on the public dime, he’s the guy writing cheques for other environmentalists to go! It doesn’t get much better for the activists, or much worse for the Canadian taxpayer.

Guilbeault wants more people to go to Glasgow than the 25,000 already attending (Perhaps he is looking at the American contingent enviously – rumour has it President Biden is bringing 800). Guilbeault is beating the bushes - he is reprimanding Canadian premiers who are not going.

And our new Minister is already seizing the agenda, determined to show his environmental bona fides by saying that among his first priorities he will legislate or regulate an emissions cap on oil and gas.

What does that mean?

It means that government will by decree force the economy to change – force people to stop using the affordable, reliable energy they want, force Canadians to pay even more in taxes and subsidies – all to meet arbitrary targets that are part of this bizarre green agenda, and to virtue-signal in Glasgow.

And virtue-signaling really is the crux of the federal agenda at Glasgow – with your money.

How much? Here’s one piece you may have missed: in June of this year Prime Minister Trudeau announced that the federal government would give $5.3 billion dollars for developing nations to let them pursue the same kinds of crazy policies Canadians are pursuing to meet the Paris Accord emission reduction targets, and net zero emissions by 2050 targets. Minister Guilbeault and former Environment Minister now NRCan Minister Wilkinson are terribly excited by this and expect to get a lot of profile with it next week..

And why not? Who wouldn’t be excited to say they had $5.3 billion of other people’s money to give away? This is going to make these two very, very popular with the cool kids at the Glasgow meeting. Minister Wilkinson is already being invited to lead a global effort to get other leaders to hand off public money.

I don’t recall much debate in the House of Commons about this $5.3 billion, and I don’t expect there will be much debate about the various other handouts that will come over the next days and weeks.  But handouts there will be, because that is what this government does best: hand out your money.

Steven Guilbeault exemplifies just how irrational, how ideological, the Trudeau Government has become. And next week he will be our chief spokesmen on the global stage.

There is a great photo of Steven Guilbeault in an orange prison suit from his days as an arrested Greenpeace activist. I wonder if he’ll wear orange next week in Glasgow?