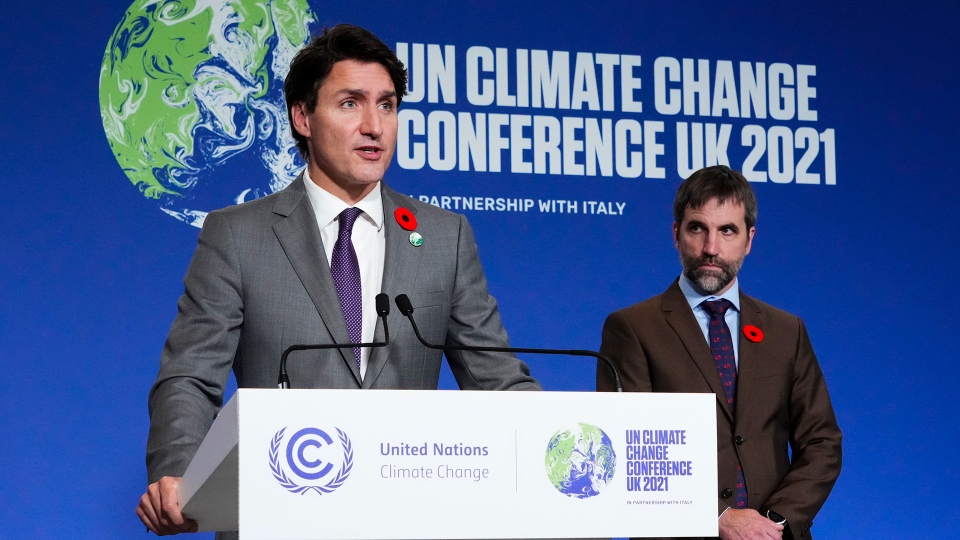 So now for the 26th time world leaders are scrambling to make the COP meetings – the recently concluded extraordinary waste of time and money in Glasgow - look like progress.

Albert Einstein is given credit for the expression that doing the same thing over and over again and expecting a different result is the definition of insanity.

It comes to mind as we see these COP meetings occur again and again with no meaningful outcomes. Even Her Majesty the Queen was heard off the record noting her frustration with the process.

But thinking a little more about it prompts the question: is this about insane repetition, or is it just plain harmful?

My assessment is that it is the latter.

Why? Let’s go through the players and note the insane-harmful distinction.

Are the politicians insane? Perhaps some are. Most though are just liars. They know these events do nothing practical, nothing to advance human wellbeing. But they keep supporting them as tools to perpetuate their political agendas.  And they justify their actions with rhetoric about “a climate crisis” and “catastrophic threats” and “one minute to midnight scenarios”.

Are the activists insane? Well perhaps their ideological fervor calls into question the rationality of some of them, but most are just intent on dismantling modern society. The COP meetings help them, because they create, incrementally, a more and more intrusive regime of rules and policies that undermine your economic well-being.

Are the journalists insane?  Again, perhaps some - with their seeming incapacity to allow for a perspective other than the radical green view – are mad. But I think most are just lazy.  Apocalyptic headlines are easy to generate and get a quick response – that doesn’t require a lot of work. So keep giving them, irrespective of the disconnect with reality.

Are the international bureaucrats insane? I doubt it.  They are like the policeman in Casablanca: they thrive on these events because these events perpetuate more process and more bureaucracy, guaranteeing that bureaucrats will always have more to do and more places to visit. The bureaucrats always manage to do well, and they are doing well out of COP.

The point of all of this then, is that COP26, while a flop like every other one of these events – isn’t about insanity.

COP is about established interests doing harm to the rest of us.  Canadians are hurting from rising energy prices, and all of the affordability challenges that flow from that. Investment is leaving the country. Huge sums of public money are being spent on the pet projects of politicians.

Canadians should write to their MPs and ask them how much money has been wasted at COP26 and what will be achieved with it. They should ask who went, and why we paid for them. They should ask how much time and effort our officials are spending prepping for the next one of these.