COP in Focus – Part Three – The BC Angle 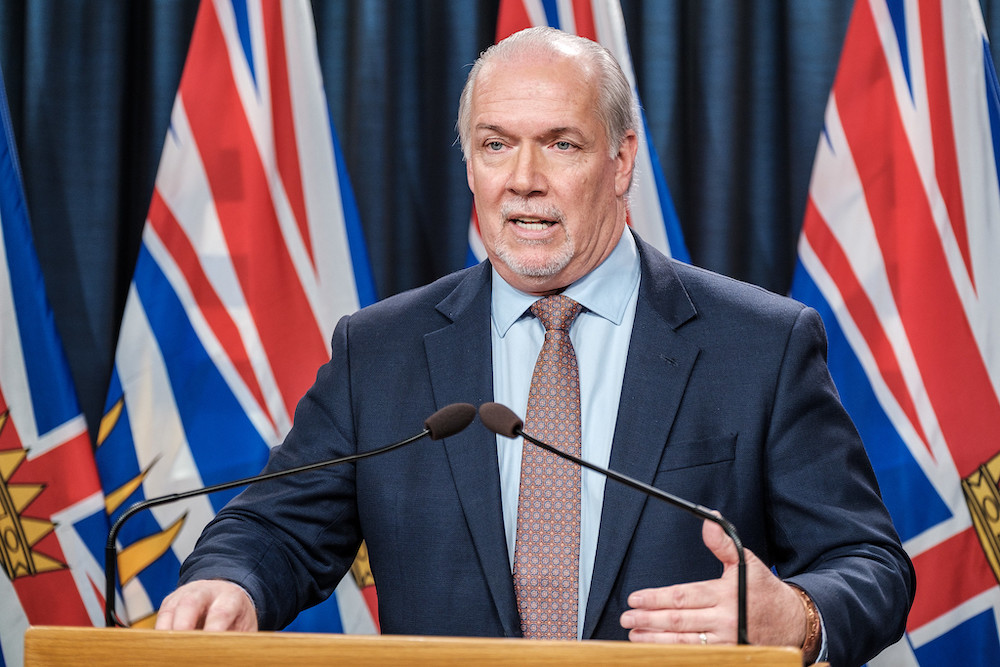 Earlier this week I wrote about the Alberta angle on the upcoming Glasgow Conference of the Parties (COP) meeting.  Today I am writing about a different province (BC) but the same theme: how all this COP madness hurts Canadians. But whereas in the Alberta Angle we focused on the hurt caused by environmentalists, today’s piece is about how Canadian politicians – spotlight BC - will use COP to hurt us.

British Columbia has extraordinary natural resources – fish, timber, minerals, hydroelectricity, natural gas to name just a few.  And those resources deliver phenomenal wealth to the province (and the rest of Canada). They have made life in the province affordable for people. That affordability is disappearing though, and COP is an excuse to make things even worse. Let me explain.

As with most provinces, BCs resources are developed in the less populated hinterland, underwriting the cost of living for people in the big urban centres.

The hinterland-urban divide is accentuated by geography in BC: spectacular mountain ranges and a long, jagged coastline to name two particular geographic features. The population is overwhelmingly concentrated in the lower mainland – the flat southwestern corner of the province in and around Vancouver where it is much easier to build large communities.

Premier Horgan was interesting when he came into politics because he was, more or less, from the hinterland. Part of the green, idealistic big government NDP, he offered promise because he had a small northern town understanding of how things get made, of how society provides for itself. So when he became premier some thought that would bring some perspective to the energy and environment debate in the province.

But yesterday, just in time for COP, he released the “CleanBC Plan” and it shows that Premier Horgan is throwing perspective out the window, along with any possibility of energy being affordable.

Premier Horgan’s government released a plan that talks a great story about driving down emissions – but offers no clear sense of how much this is going to cost the average British Columbian. He says his plan will be:

I translate those three lovely sounding bullets as “higher energy costs for homes and businesses, higher taxes for BC taxpayers, and more handouts for green boondoggles.

Danish Statistician and False Alarm author Bjorn Lomborg estimated this week that getting even close to net zero in the US will cost the average American taxpayer $11,000 US per year. I suspect Premier Horgan’s plan will be very, very expensive as well.

The connection to COP?

The CleanBC plan was developed “as a pathway to achieve the Province’s legislated climate targets of reducing greenhouse gas (GHG) emissions by 40% by the year 2030, based on 2007 levels.”

In other words, it is all about looking good for the Glasgow Gabfest. BC wants to be seen as a leader in emission reductions.

Your natural gas furnace? Look forward to bans and thousands of dollars in charges to replace it with an electric heat pump.

The electricity for that heat pump (electricity which is incredibly expensive and getting more so)? Look forward to the new Site C Dam (now costing north of $20 billion though budgeted originally at $6.6 billion), which will now be justified because the province needed it to meet all that new electric demand”

The green jobs? Look forward to announcements about one grand scheme or another – all of which will collapse like government-subsidized schemes do everywhere they are pursued.

John Horgan will be long gone from politics by the time the costs of all this really set in.

But he’ll get great profile as a Canadian leader in the COP conversation. Just as Justin Trudeau will, and new federal Environment Minister, Ex-Con Stephen Guilbeault, and all the others who make a pastime of spending billions of taxpayer dollars on their virtue signaling green scams.

And yes, Canadian taxpayers will foot the bill.

John Horgan, like so many Canadian politicians, is making announcements about his green credentials to get some COP fame, all the while charging you.