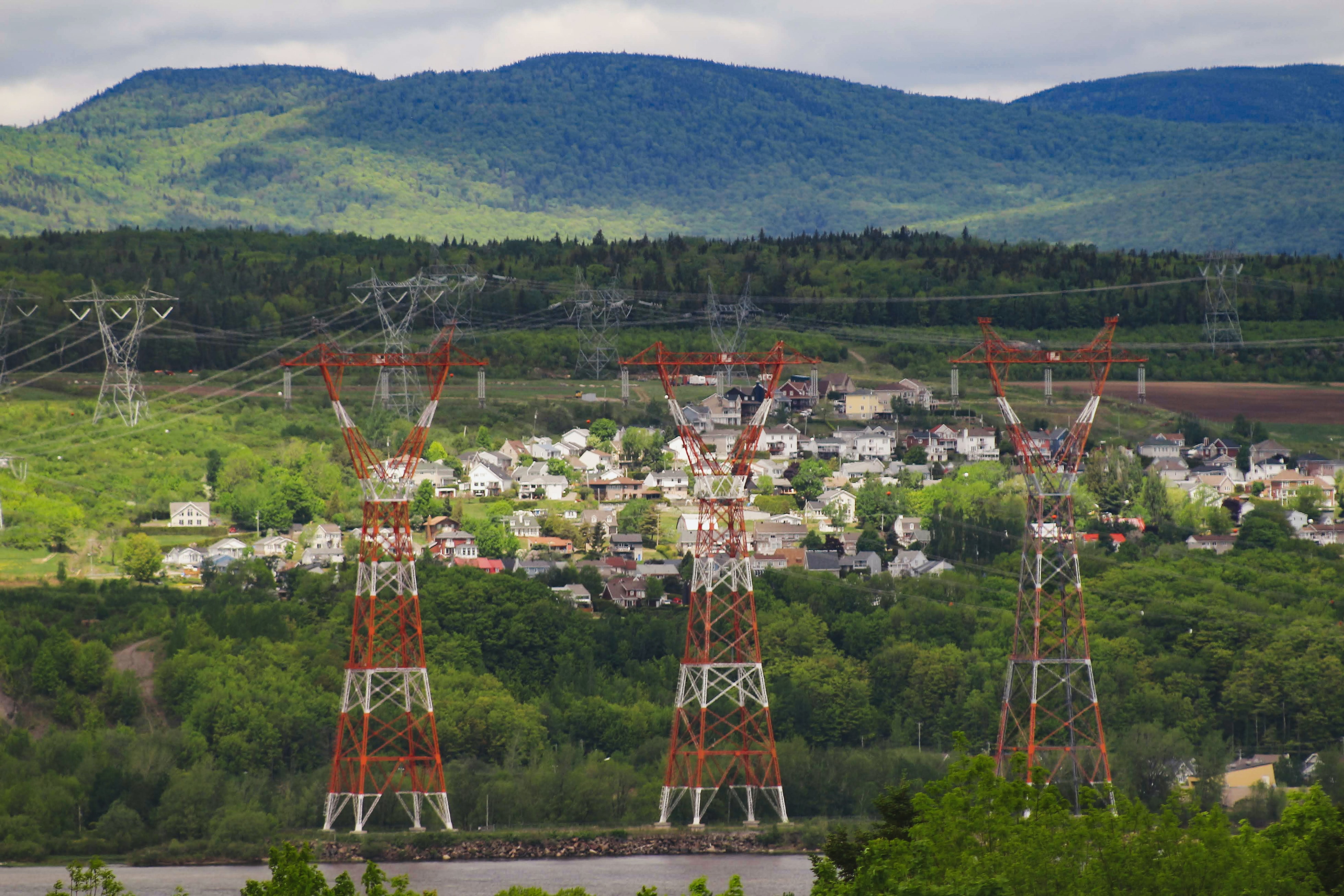 The Trudeau government, and particularly Seamus O’Regan, our Minister of Natural Resources, are smitten with electricity. For them, electrifying everything is the means by which we will get to our illustrious goal of net-zero by 2050.

And leaders in the electricity industry seem happy to push this story. A recent article in Corporate Knights penned by electricity and renewable industry leaders claimed that electricity is the way to jumpstart Canada’s economy.

The technical challenges of electrification are massive. Think of thousands of kilometres of transmission and distribution wires (the same ones that are at risk of going down in big storms) and the thousands of dollars of changes to energy systems in your homes.

So when the Liberal government says ‘electrify everything’ what they really mean is to put all primary energy sources to work in an electrical grid which will then be responsible for powering everything. Cars, heavy machinery, farming equipment, barbecues, the furnace in your home - all of this and more will be plugged into an electric grid. A one-stop shop.

There are many reasons why a one-source energy system is dangerous.

For one thing, electricity storage is not where it needs to be to keep up with the ebbs and flows of demand. If there is a cold snap in January - which there inevitably will be in the Great White North - and everyone has their heat on in their cars, their homes, their schools - the grid could become overwhelmed and then shut down.

This is the cold version of what we saw happen in the heatwave in California (you can read our blog post about it here.)

There is also the issue of reliability: any energy system can fail and if we have only one system, this is dangerous. The genius in Canada is that we have many systems – an electric system, a liquids system, a gaseous system, even (albeit smaller) a solid system (think wood stoves). We are not unduly dependent on any one single system.

But the Liberals say “let’s have one, and only one, system for everything”.

The Liberals aren’t stopping there. Their goal is not simply to electrify everything - it is to create an electrical grid that is totally powered by renewables as primary energy sources. This leads to a whole new set of problems (and costs).

In Germany, in the United Kingdom, in California, and of course, in Ontario, prioritizing renewable energy has resulted in high costs for consumers and massive supply-and-demand problems.

For one thing, an electric grid powered by renewables results in enormous waste. A recent analysis from the Ontario Society of Professional Engineers shows that in 2019, Ontario wasted a total of 6.5 terawatt-hours of clean electricity last year - enough to power 720,000 average-sized homes for a year. That number will likely be much higher for 2020 due to COVID-19.

But Ontarians are still paying for that wasted energy. Why is that?

Because governments, like Ontario’s under former Liberal Premiers Dalton McGuinty and Kathleen Wynne, signed onto wind and solar contracts at an excessive cost, and those contracts have to be paid - even when the energy is not being used.

In Ontario the price appears on our bills as part of the “Global Adjustment Fee” - which, in 2016, accounted for 70% of the charge on electricity bills.

Despite that energy going literally nowhere - because we do not have the technology to store it - Ontarians still pay for its production - which is part of the reason why Ontario energy bills are some of the highest in North America.

So electrifying everything is not the path forward for Canada in a post COVID world. It is a fast lane to “energy poverty”- meaning Canadians will not be able to afford to heat their homes or fuel their lives. It is a shortcut to system failures in the dead of winter which would leave Canadians out in the cold - literally.

Canada has a diverse and abundant pool of resources at our disposal. We should be using all of these resources – and all our energy systems, including the electric system - to provide the energy Canada needs to re-build. We should make sure we do so with an eye to affordability, not some masterplan developed in the minds of out of touch politicians with green stars in their eyes.