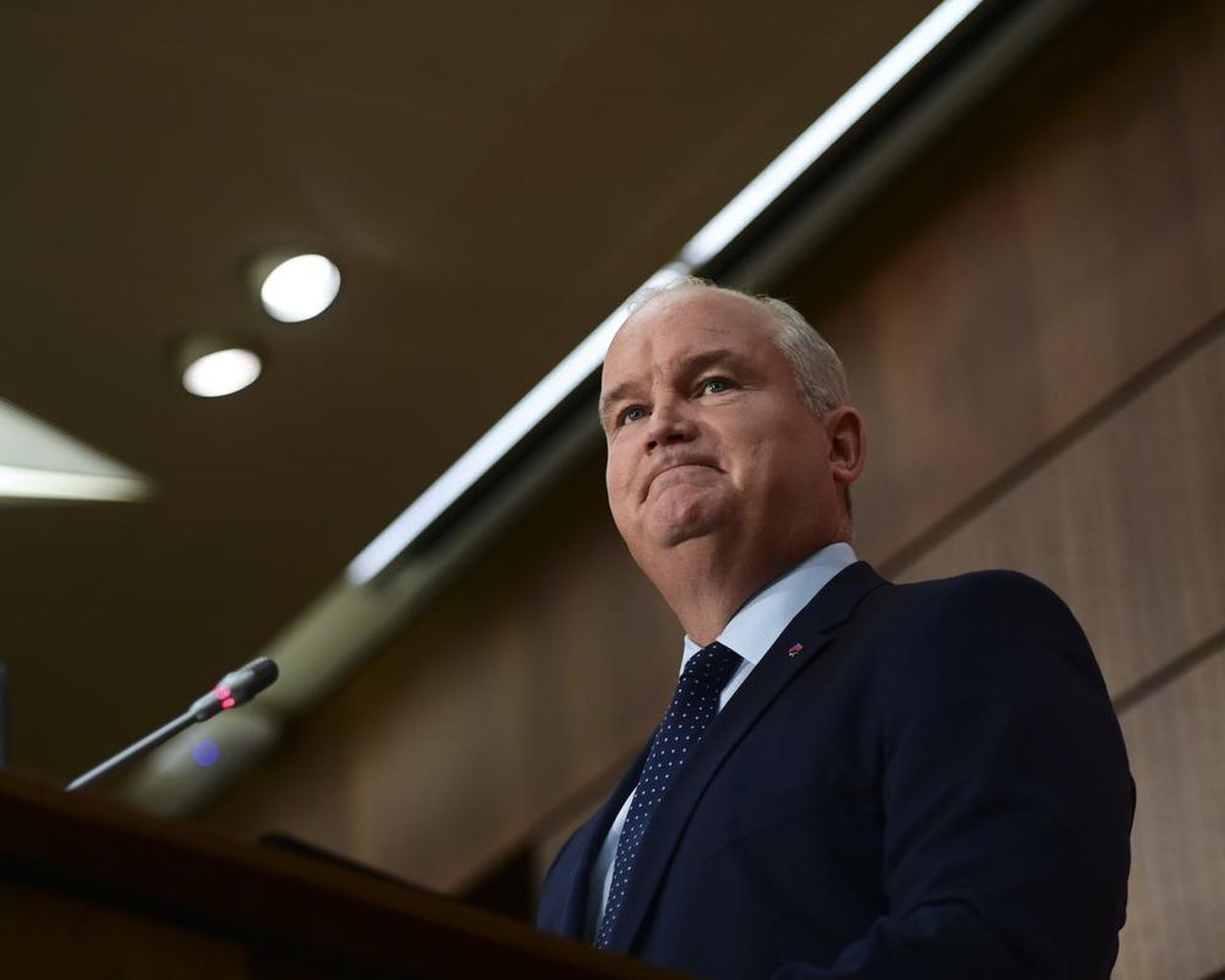 Did you see the shocking story about Erin O’Toole’s upcoming betrayal of his anti-carbon tax promise?  You probably didn’t. It was in the March 2 edition of the Toronto Star, and no one reads newspapers anymore.

But it is a ‘must read’. The article is here “Will Erin O’Toole embrace a carbon tax? Some of his MPs are worried he will, insiders say.” Toronto Star, Wednesday March 3, 2020.

If you don’t have time to go through it in detail, here is what you need to know.

Erin O’Toole looks like he is about to undertake one of the most spectacular “flip-flops” in Canadian political history.

O’Toole explicitly campaigned against the Trudeau carbon tax in last year’s CPC leadership race. He positioned himself as the leader of the anti-carbon tax CPC grassroots. It now appears that he will betray those supporters in his upcoming election platform and unveil his own “carbon-pricing” scheme.

O’Toole is a Red Tory (which, these days, also means Green Tory) and that faction has always felt carbon taxes to be smart policy. Carbon taxes never work, they always lead to costlier government, they always end up being used to finance boondoggles or other pet projects, and they only get bigger over time. Not what I call smart policy.

But Red/Green Tories like carbon taxes. And they then get caught up in the thinking that goes with being pro carbon tax: thinking that says we need international agreements like the Paris Agreement on Climate Change.

And sure enough, in the Conservative Party of Canada leadership race last year, O’Toole (and Peter MacKay, and Leslyn Lewis) all explicitly and publicly committed themselves to the fantasies of the Paris Agreement.

As I mentioned in numerous blog posts – here, and here, and here, for example – support for the Paris Agreement is a tell-tale sign that carbon taxes are just around the corner.  Regarding O’Toole specifically, I did warn CPC members here that this was on the way.

The Toronto Star article quotes several “unnamed” Conservative insiders who provided insight into O’Toole’s next moves. One insider described the speculation of the coming carbon tax betrayal as “widespread.”  Another predicts that, if O’Toole goes down that path, there “would be a revolt,” perhaps not among the passive, “follow the leader” CPC members of parliament, but among “the party’s conservative base.”

But the best insights provided by the article are from unnamed insiders from the Red/Green Tory wing of the party. Those insiders consider O’Toole’s betrayal of his anti-carbon tax promise to demonstrate one thing: that his initial anti-carbon tax stand was merely a cynical ploy to win “blue Tory” votes in order to beat Peter MacKay.

One Tory strategist outlined O’Toole’s plan as follows: “… seemingly to support everything the Liberals have done, except claim that we would do it in a more competent way and provide more clarity.”

Well there you have it: again, I hate to say “I told you so” but if you are one of the Blue Tory crowd who voted for O’Toole last year, I did warn you not to trust him. And now you are seeing why.

Indeed, this betrayal has been revealing itself for months. One big signal was O’Toole’s endorsement of Justin Trudeau’s Bill C-12: the job-destroying, anti-Western Canada, anti-consumer “Net Zero by 2050” initiative.

I urge you to read the Toronto Star article. It contains much more than I have room to mention here today. Next week, I will provide more commentary on what is behind O’Toole betrayal. I will start with an analysis of exactly why these Ontario-based Tory strategists are dead wrong in their calculation that by abandoning the West, that O’Toole can win in Ontario. I will even use detailed polling data to counter the Ontario Red Tory, anti-resource narrative.