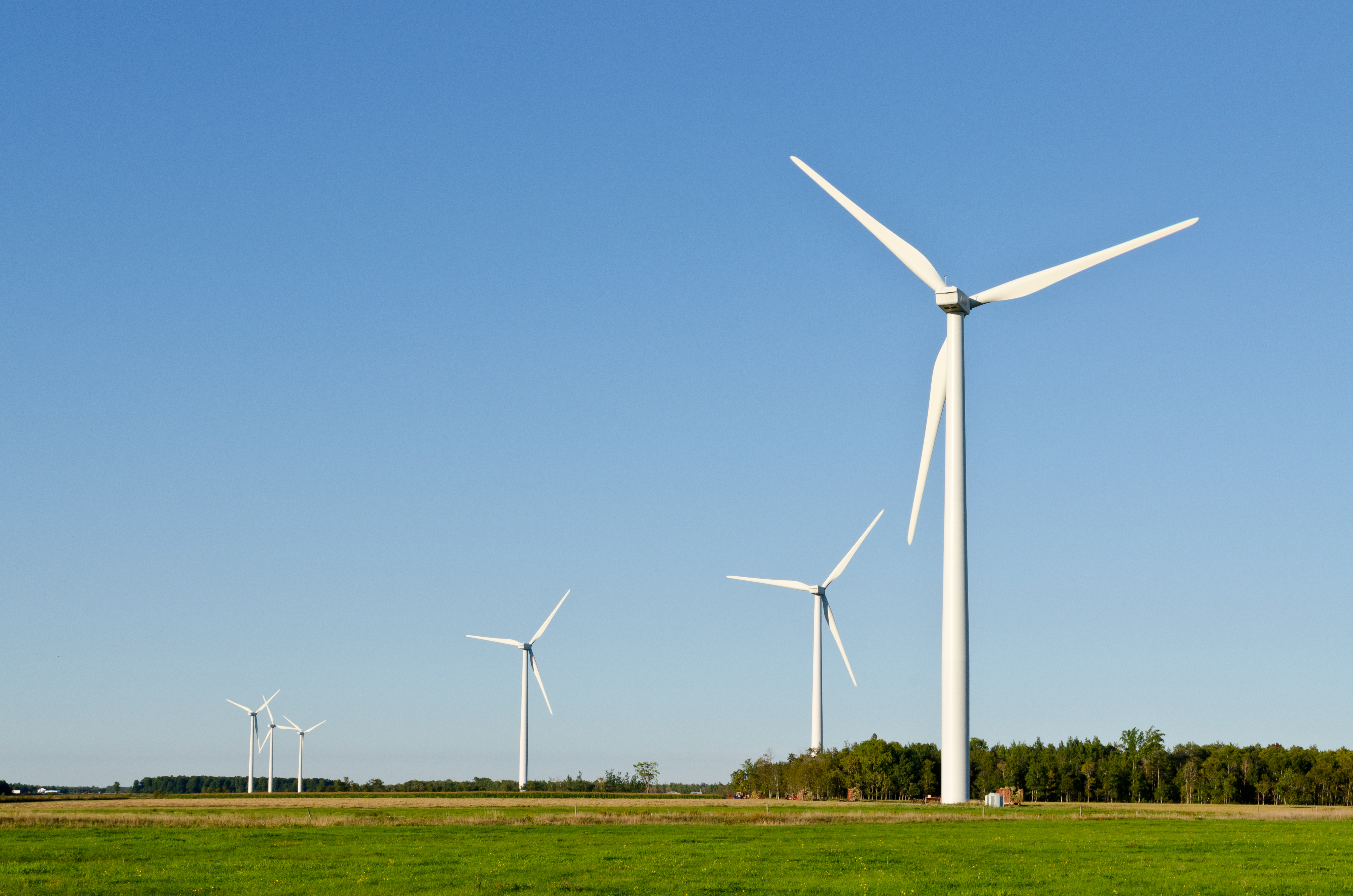 So far, Doug Ford has spent his time as Ontario premier busily curtailing the damage of some of the worst Liberal policies.

For example, the cap-and-trade carbon tax was quickly cancelled, saving taxpayers billions of dollars, and much of the associated green corporate welfare – including costly electric car subsidies – has been slashed along with it.

Ontario is also scrapping Drive Clean, the car emissions testing program originally introduced by a previous Progressive Conservative government in 1999 and which the Liberals kept around long after the program outlived its usefulness. Ending this program means taxpayers will save tens of millions of dollars annually, and drivers won’t have to waste time having their cars tested.

In addition, Ford’s government has rightfully announced a repeal of parts of Bill 148, the Liberal labour reform bill that piled regulations onto workers. It was not a moment too soon — the bill had already eliminated jobs for many of the most vulnerable members of the province’s labour force, including intellectually disabled workers and low-wage part-time employees.

If Ford wants to keep this positive momentum going and continue axing bad Liberal policies, the next one on his list ought to be unnecessarily high electricity costs. Many astute Ontarians will recall the province’s Auditor General reporting three years ago that global adjustment fees – the cost Ontarians pay above the market price for electricity – cost consumers $37-billion from 2006 to 2014 and would cost another $133-billion from 2015 to 2032