Ford’s green agenda could lead to blackouts in Ontario 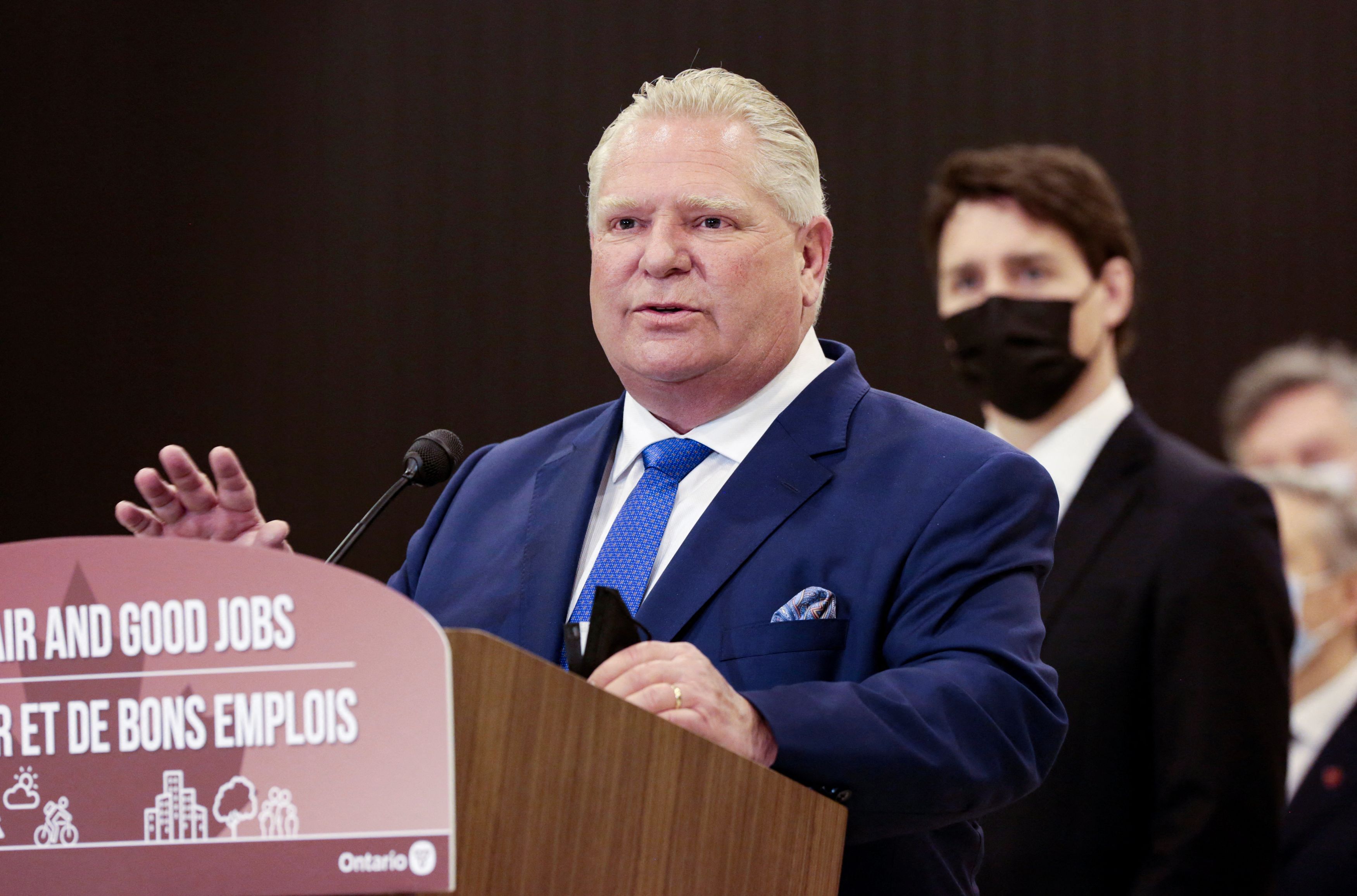 Doug Ford came to power in Ontario promising to fight the disastrous green policies of the McGuinty-Wynne Liberals.  Remember the so-called Green Energy Act? Under the influence of Gerald Butts and other green activists, the Liberal government launched crazy initiatives such as the thousands of contracts for wind and solar power they signed at multiples of the going price for electricity. In 2016, the Auditor General found that electricity consumers in Ontario paid 9.2 billion dollars more than they would have paid because of these initiatives. It was a financial disaster that Ontario taxpayers are still paying for.

Now the Ford government seems to be slipping back into a Liberal policy framework. It’s almost like the Liberals never left.

The government has been clear that in order to achieve zero emissions in the electricity sector they are aiming for a future where natural gas power generation is not part of Ontario’s electricity system.

In August, Ford’s energy minister Todd Smith, asked the Independent Electricity System Operator (IESO) to report on exploring a moratorium on natural gas for power generation. He wondered what the “results would be for our grid here in Ontario and whether or not we actually need more natural gas”, because Smith added, “I don’t believe that we do.”

A moratorium on natural gas? This policy direction sounds like it is taken directly from the green energy lobby.  And while the Ford government has recently announced more gas generation for the short term, they aren’t moving off their long-term agenda.

What will phasing out natural gas mean for Ontario? Well it shouldn’t come as a surprise but according to the IESO, we’d have blackouts.

The IESO warned the Ford government that eliminating natural gas could result in California-style blackouts and power rationing, not to mention skyrocketing energy bills. According to IESO vice-president Chuck Farmer, “we are relying on the continued use of natural gas plants” and “for the near term, we need them for the reliability of the system.”

Farmer is being cautious: the European situation tells us we need them for the long-term – all the more so as we up our dependency on renewables. Let me explain.

Natural gas supplies Ontario with reliable, affordable energy for the heating of millions of homes, but it also provides energy for electric power generation – power that can be produced on a moment’s notice during periods of peak demand, something intermittent renewable energy cannot be relied upon to do. We need only to look at what is happening in Europe to know that moving away from natural gas is bad policy. Many European countries are heading into the cold winter months facing the prospects of energy rationing and blackouts because of lack of access to natural gas.

And demand for energy – particularly electricity – is constantly growing. The Ontario government’s plans for the next few years – new electric public transit systems, for example – would require as much new electricity as a city the size of Toronto requires. Wind and solar power can’t meet the needs. These sources aren’t reliable. Sometimes the wind isn’t blowing, or the sun isn’t shining. Battery technology to store wind and solar energy is still in its infancy, enormously expensive, and nowhere near scale. Nuclear power plants take over a decade to site and approve and build. So natural gas power generation is the only cost-effective, easy-to-build-quickly, option to back up these systems, and to produce energy during periods of peak demand.

Maybe the Ford government is hoping to buy votes from climate ideologues, but that is a foolish bet if true: they will never support him. We can only hope he and his colleagues come to their senses. Our hydrocarbon resources like natural gas are an asset, not a liability, and we all benefit from them. The simple fact is that we can’t phase out natural gas – or any hydrocarbons - and expect to have reliable, affordable energy – but if that is the course we are on, we will have blackouts, and energy will be even more expensive when that happens.

All this talk of getting off of natural gas because of energy transitions and net zero policies and renewables-based energy systems will mean nothing more than the de-industrialization of the province, a lower standard of living, and less affordable energy. And blackouts. Premier Ford, this is the path you are on.