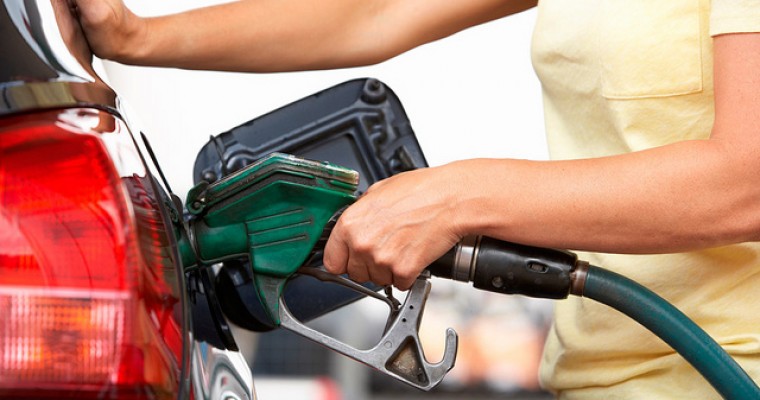 In his November 27th piece in the Globe and Mail, “Are the Liberals ready for the pushback against one of their pivotal climate policies”, opinion columnist Adam Radwanski provides a defense of the Trudeau government’s proposed Clean Fuel Standard (CFS). His piece deserves a response.

Before commenting though, let’s remember what the Clean Fuel Standard (CFS) is all about.

The Clean Fuel Standard, or CFS, is a proposed energy tax, coming as a regulation. It is widely expected that this regulation will be announced by the Trudeau government sometime this month.

The CFS is designed to force those who produce, transport, and deliver energy to consumers to make a big chunk of that energy “emission-free.” Sounds fine. Except more “emission-free” energy isn’t readily available (it would be in the market now if it was), and it will cost a lot more to produce to make it available.

So higher cost energy alternatives are going to be forced into the market by government regulation. Who will pay for this? In a word, you will. The increased costs will be paid for by all of us as consumers of energy.

If this smells an awful lot like the Trudeau carbon tax, that’s no coincidence, because that’s precisely what the strangely named “Clean Fuel Standard” is: another carbon tax. It is Justin Trudeau’s second carbon tax.

Mr. Radwanski’s doesn’t like that description.  In his column, he points out that “In recent months, there has been an increasingly strong effort by the fossil fuel industry – evident through advertising and conservative media and think tanks – to frame [CFS] it as a “second carbon tax.”

He bristles at the “second carbon tax” designation and continues: “… the Carbon Tax II framing oversimplifies matters. The fuel standard is not about sending price signals. It’s about requiring a particular industry to provide consumers with a more environmentally friendly product.”

When Mr. Radwanski writes of those advertising the CFS as a “second carbon tax”, it is mostly our organization, Canadians for Affordable Energy, that he must have in mind, as we have been at the forefront of letting everyone in Canada know that Trudeau’s Clean Fuel Standard is on its way.

Yes, the CFS really is a second carbon tax. And no, framing it as such is not oversimplifying matters, as Mr. Radwanski suggests.

In fact, I am tempted to say that Mr. Radwanski is the one guilty of “oversimplification,” in his characterization of the CFS as some benign new policy that merely requires the energy industry “to provide consumers with a more environmentally friendly product.”

First of all, the energy industry already provides consumers with environmentally friendly products – a variety of remarkably low emission fuels that are incredibly affordable. Some like to think that more government regulation is the key to progress on, well, almost everything, but history demonstrates that this is not the case.

Suddenly imposing a new rule won’t make something new available overnight – it will instead distort markets and send investors after “free” public money (subsidies to companies to produce the energy desired) instead of good ideas.

New products evolve as market pressures and technological advances dictate, not as the government dictates. The idea that a government mandate “command economy” is either efficient or effective is both naïve and the central example of “oversimplification” on display here.

Mr. Radwanski’s characterization – and the Trudeau Liberals’ description - of the “Clean Fuel Standard'' is misleading. The words “clean” and “standard” seem designed to confuse consumers into thinking that what is proposed is good for everyday citizens. After all, who would be against a “standard” for “clean”?

Calling something by a nice name doesn’t make it better for customers. Giving short shrift to the fact that the CFS will cost a lot for everyday people is downright insensitive to all the Canadians who have to pay the costs involved.

Saying the CFS is good bang for the buck is wrong: as we have demonstrated in our Assessment of the Proposed Canada-Wide Clean Fuel Standard (CFS), the CFS’ costs far exceed its benefits.

What carbon taxes do deliver is higher costs for taxpayers, less investment in the economy, and more taxpayer money in the hands of government officials to waste on their favourite ideas. But reduce emissions?  I am still waiting for any evidence to suggest that carbon taxes live up to their advertised goal.

A carbon tax by any other name still smells of carbon tax, and the CFS stinks.