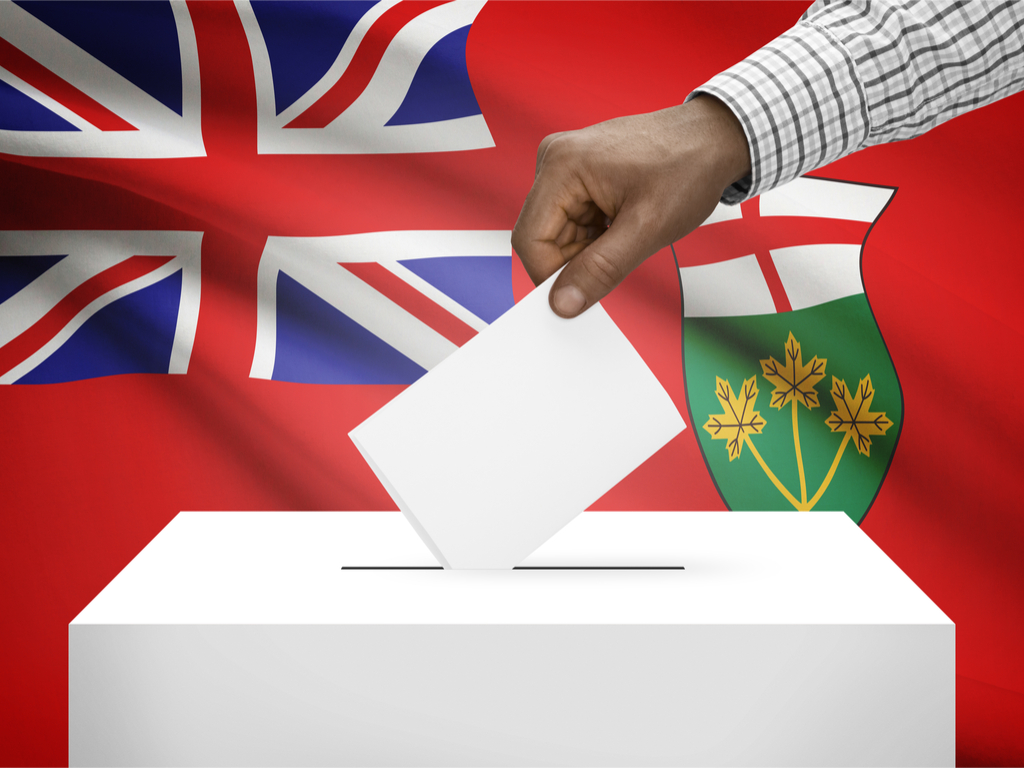 Written By Peter Shawn Taylor
Share
Elections are often considered to be referendums on the economy. When the economy is performing well, incumbent governments are supposed to benefit from a contented electorate.
If so, then what just happened in Ontario?
By most measures, the Ontario economy is doing just fine. Unemployment, one of the most important economic indicators for voters, is the lowest it's been in over 30 years. Employment is also looking good. GDP growth is the two percent range − decent, if not spectacular. Housing starts and other measures of consumer spending seem reasonably strong as well. Plus, the provincial budget was actually balanced just over a year ago.
All of this should have added up to a solid base for the Liberal government of Kathleen Wynne. Instead, she's been shown the door in spectacular fashion. After 15 years in power, the incumbent Ontario Liberals were tossed aside because voters decided to focus on one aspect of the economy that was actually in horrible shape − energy affordability.
Despite all the favourable economic evidence in Wynne's favour, it was her party's epic mismanagement of the electricity file in particular that dominated her opponents' platforms and captured voters' minds. Meanwhile her cap-and-trade system of carbon dioxide taxes was slowly making most other forms of energy needlessly more expensive as well. Every other government in Canada should take note of her fate.