In Canada’s climate shift, collaboration is the key to success 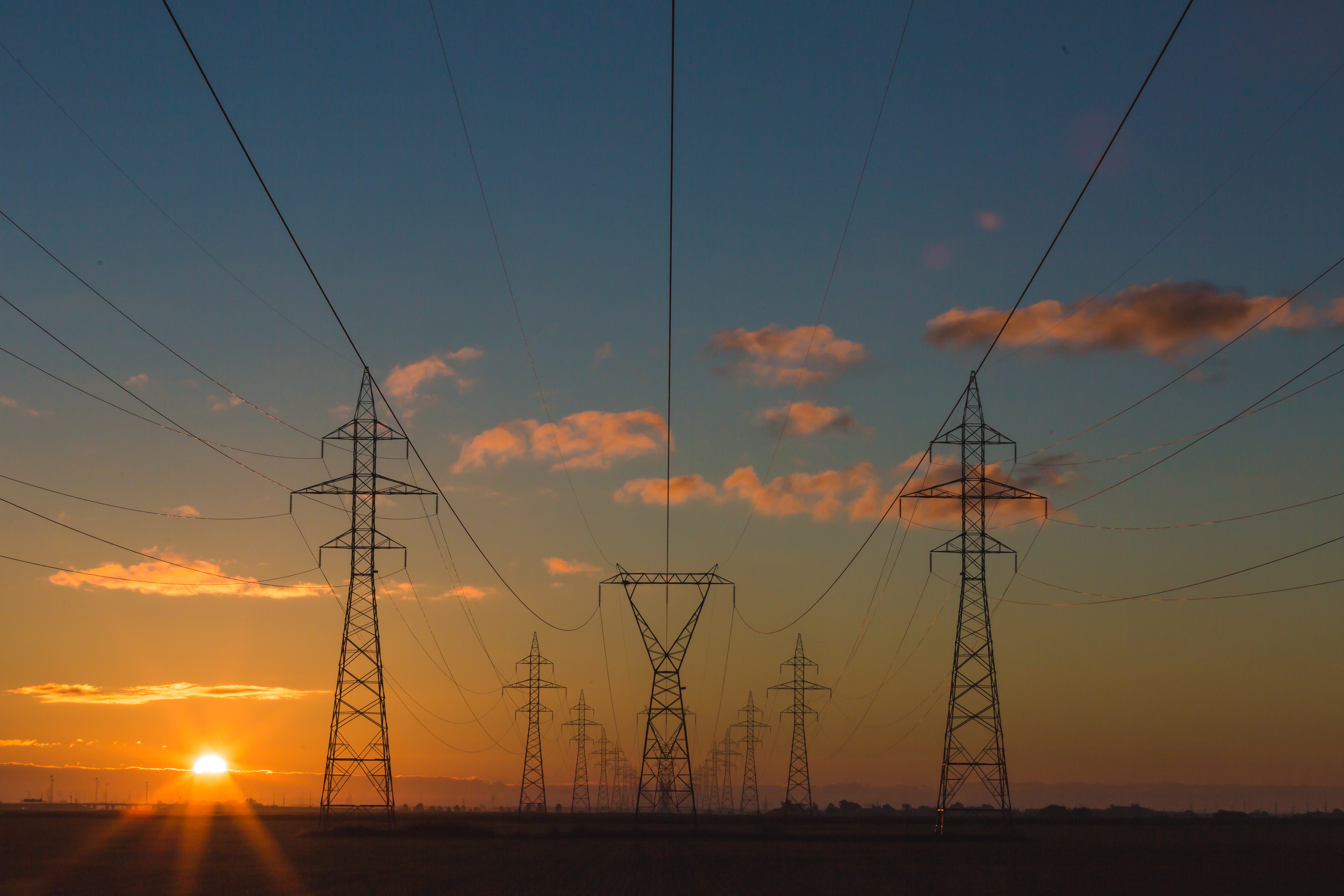 This column appeared in Maclean's magazine:

Until recently, Canadians have been broadly supportive of federal carbon pricing plans. That is changing, however, as the deadline approaches and more details of the agenda become known.

The Pan-Canadian Framework on Clean Growth for Climate Change calls for all jurisdictions to have carbon pricing in place by 2018. Yet two provinces have not signed on and both are prepared to take legal action against the federal government. The official Oppositions in at least two other provinces – New Brunswick and Alberta – are opposed to carbon pricing. As well, the federal Conservatives complicate the narrative given that the party’s new leader would repeal the carbon pricing plan if elected prime minister.

For more than three years we've been told Canadians support carbon pricing because they support action to combat climate change. It is increasingly evident that this bargain is at best uncertain. Canadians are taking stock of multiple factors and the early signs are not good. A recent public opinion poll by the Angus Reid Institute says residents are going through sticker shock as they realize that the good feeling of trying to do something positive for global climate carries significant costs and variables.

For provinces only now starting down the carbon pricing track, British Columbia offers a practical example of the policy in action. The province’s decade-old carbon dioxide emissions tax is designed to flow back its revenues to taxpayers by lowering income and other provincial taxes as a way to encourage climate-friendlier choices. But some large companies already have to pay nearly $1 million a week in extra, carbon-related costs under the plan, increasing the likelihood that they will shift their production to lower-cost jurisdictions. The new B.C. NDP-Green alliance government has vowed to increase the tax, and many observers expect it won’t be cushioned by other tax cuts as under the previous government – and that will not likely be met kindly by British Columbians.