In COVID-19 era: end times for the oil sector? 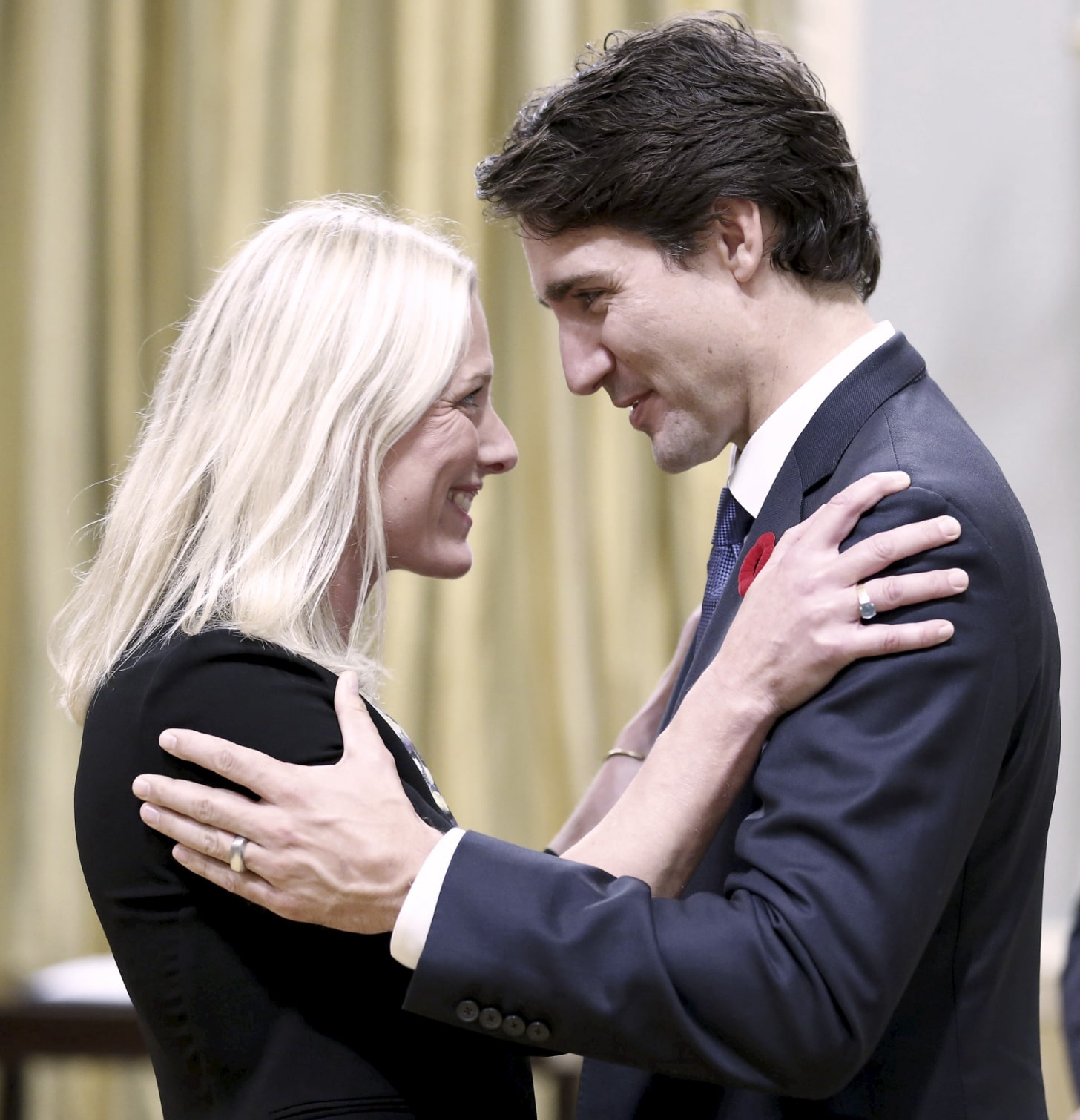 It only took three weeks of COVD-19-induced isolation for former Environment Minister Catherine McKenna to decide that now is the time to finish off Canada’s crippled resource economy and create the brand-new clean-green economy of her dreams.

Now, as the Minister of Infrastructure and Communities,  McKenna tweeted that we have two choices in re-starting our economy after COVID-19: “Respond with an economic & jobs recovery stimulus that jumps starts the clean economy & creates meaningful jobs .. or not.” This tweet was closely followed by a column in the National Observer - a news outlet that investigative researcher Vivian Krause has said is funded by the American climate activist Tides Foundation -  which encouraged us all to come out of this financial/health crisis with a “new economy”. An economy of windmills and sunshine where hydrocarbons are a thing of the past.

We know that Trudeau’s government is hostile to Canada’s hydrocarbon sector - to put it lightly. They began rejecting lucrative projects coming out of that industry – pipelines, mines, etc - from the moment they took office in November 2015.

Canada needs its resource economy more than ever, both for the jobs it provides and the tax revenue which it generates. But oblivious of the economic implications, Ottawa now wants to move beyond merely “cutting oxygen” for the hydrocarbon industry.  At this crucial moment of extreme economic distress, the Trudeau Liberals want to smother this entire industry out of existence.

It was weeks ago, on March 25, that the Federal Finance Minister Bill Morneau said that aid for the oil sector was only “hours, potentially days away”. Why then, as of today, April 11, has no aid been announced?  Why, despite convening not one but two emergency sessions of Parliament to deal with the economic fallout of the COVID-19 pandemic, has the government not acted to assist this industry? Does it have something to do with a cabinet full of climate activists like Catherine McKenna who have taken it upon themselves to destroy a fundamental foundation stone of Canada’s economy?

The idea that we should come out of this crisis - which is leaving millions unemployed - with a new, shiny, green economy is, at its roots, desperately naïve, and in its consequences, destructive.

It requires tearing out the root of Canada’s economy which is the resource sector. It requires leaving all those employed in the hydrocarbon industry with no jobs. It requires leaving truck drivers, heavy machine operators, cargo ship captains and yes – every one of us commuting to work in an internal combustion engine automobile in the dust. That means millions of Canadians left suffering at the altar of the green economy.

Catherine McKenna and her boss Justin Trudeau want to destroy what is at the heart of Canada’s economy for the sake of their own extreme green agenda. Let’s not let them get away with it.