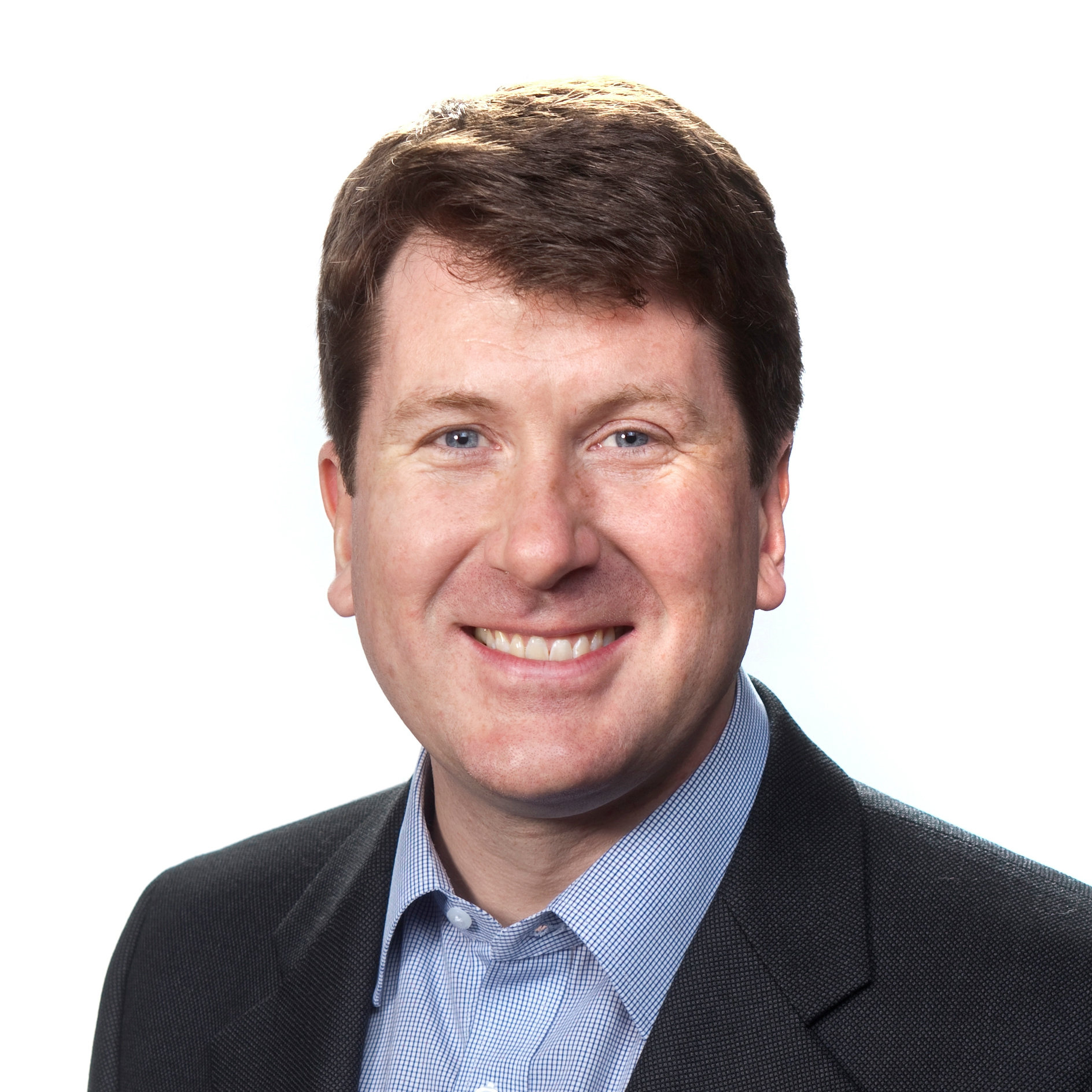 John Williamson has over twenty years of experience in public policy research and advocacy. He was the Member of Parliament for New Brunswick Southwest until 2015. Prior to his election to the House of Commons in 2011, Mr. Williamson worked as the Director of Communications in the Office of the Prime Minister.

Williamson was National Director of the Canadian Taxpayers Federation (CTF) from January 2004 to September 2008, and CTF Ontario Director, based in Queen’s Park, from September 2002 to December 2003.

His opinion columns have been regularly printed in the National Post and in other daily newspapers across Canada, including the Vancouver Sun, Calgary Herald, Winnipeg Free Press, Regina Leader-Post, Toronto Sun, Ottawa Citizen,Montreal Gazette, Telegraph Journal and Chronicle Herald. He has also been interviewed on numerous local radio stations and appeared on national television news programs.

Williamson is a former National Post editorial writer and a founding member of the newspaper’s editorial board. His writing focused on public policy issues dealing with taxation, social policy, government spending and parliamentary reform as well as political developments in Canada, the United States and the Far East.

Williamson graduated from McGill University with a bachelor’s degree in economics and political science. He later went on to complete a master's (MSc) degree in economic history at the London School of Economics. Britain’s Foreign & Commonwealth Office named him a Chevening Scholar during the 2008/2009 academic year. His academic concentration is the convergence of underperforming regional economies – so-called laggards – with leading national economies.

John is married to Lieutenant Commander Kelly Williamson, RCN, and splits his time between their home in Saint Andrews, New Brunswick, and wherever Kelly is serving (except the dangerous deployments).

A clean-energy future comes with significant costs for Canadians