Kitchener City Council: Banning gas plants may make you “feel green”, but it will leave Kitchener residents in the red 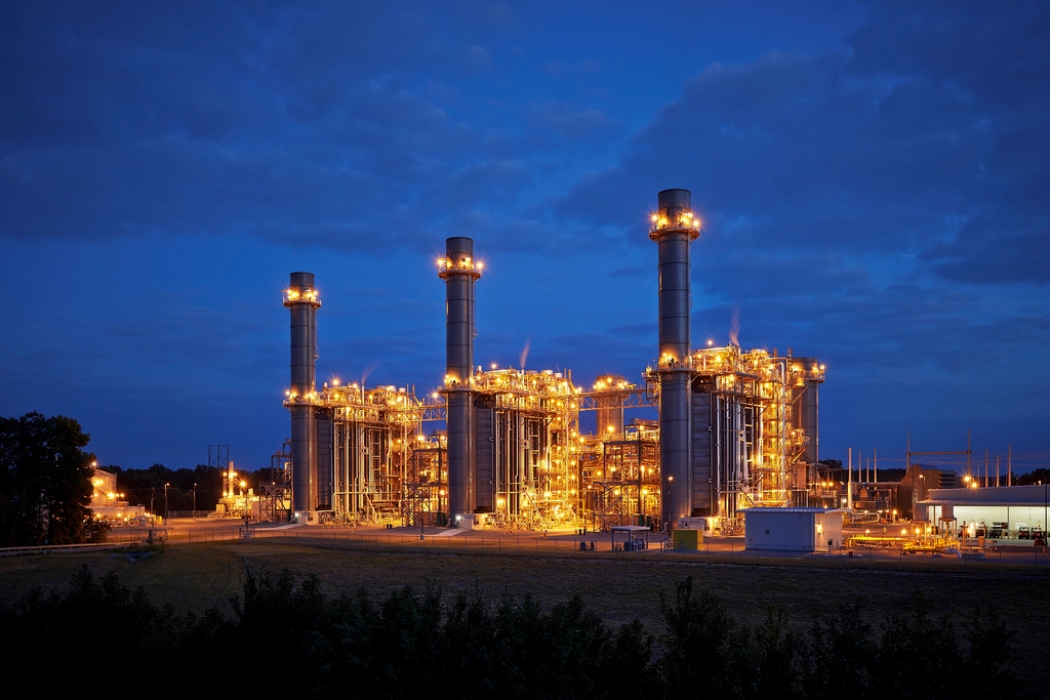 When I think of a city councillor, I usually think of someone who we trust to look after things like garbage collection, street paving, and park cleaning (ideally within a balanced budget).

But, like many elected officials at other levels, city councillors often get inflated senses of what their jobs are and decide to try to do more than their mandates dictate.

Witness the southern Ontario city of Kitchener this past week. Kitchener City Council, in a fit of green “virtue signaling”, has decided to demand that the Province of Ontario ban natural gas power generation.

Why ban natural gas? Apparently because anything to do with fossil fuels is bad and should be banned. Because of green energy obsessions. Because it’s 2020.

First comment: this is not your file, city council – you should stick to your responsibilities as municipal politicians and stop telling other levels of government what they should do.

Second comment: this is wrong, foolish, and incredibly short-sighted, for several reasons:

Natural gas generation is reliable. It is remarkably flexible, available to be turned on and off whenever needed to balance the power demand across the province, and virtually instantaneous – unlike many sources of power. That translates to system efficiencies and savings.

Natural gas generation is consistently the back-up fuel of choice enabling intermittent renewable energy like wind and solar to work: because when the wind suddenly stops or the sun isn’t shining, the flexibility of gas ensures continuous power. This is not an argument for those alternatives - it is to make the point that they will not work without gas!

Natural gas generation is adaptable to new energy needs – gas plants and the infrastructure that delivers the gas can deliver renewable gases (more expensive than conventional gas, but usually cheaper than renewable electricity).

And most of all, natural gas generation is affordable. We often build small, efficient gas plants as “back-up” – to fill in when other sources fail. Some of them will then be used occasionally, rather than all the time, and people will look at their cost on a usage basis and say it is high. But in reality, the natural gas plants help avoid enormous expenses that would come from building big alternatives – and in fact, if they were used more, they would be more affordable still.

These are just some of the benefits. Those driving the “eliminate natural gas” debate don’t focus on these points though. They only talk about emissions. They are the radical green ideologues who put their environmental obsessions ahead of what is best for Canadian families and businesses.

The campaign to eliminate natural gas generation (and make no mistake – it is indeed a “campaign,” by environmentalists and their political allies) will lead to really high energy prices (more of what the McGuinty/Wynne/Butts Green Energy Act already gave us), blackouts (like those being experienced in California) and the gutting of industry and investment (piling on to the COVID lockdown setbacks).

City councillors of Kitchener: learn more about the value proposition of natural gas fired generation for Kitchener and Ontario – and Canada, and reverse your resolution calling for a ban. Otherwise, your green agenda will put us all further in the red.

And to you the reader: whatever city you are in, monitor your city council and the work they are doing, and ensure that the councillors are not taking similar foolish steps that will make your energy more expensive.