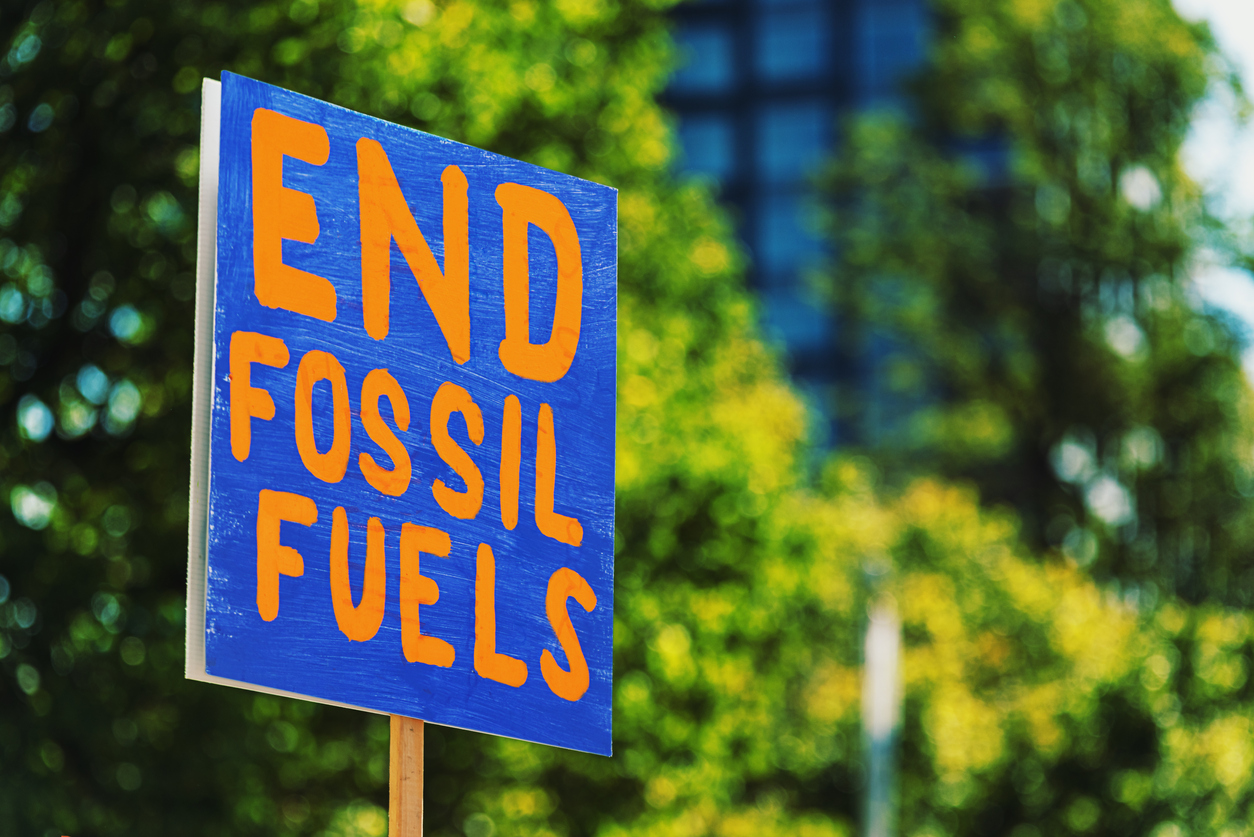 The “climate disaster” and anti fossil fuel rhetoric has ramped up again. With the latest report from the Intergovernmental Panel on Climate Change (IPCC), we are told that “climate change is happening”; that this is a “code red for humanity”; that the evidence is unequivocal, and action has to be taken; that “billions will die this century” if we don’t get off fossil fuels...you’ve heard it all before.

The IPCC is an intergovernmental panel within the United Nations. It states that its role is to “assess the science related to climate change,” and to provide “neutral” assessments for policy makers when dealing with climate science. The latest IPCC report is the organization’s sixth assessment report from the panel’s Working Group 1.

This report once again (like all previous 5) is calling for an end to all fossil fuels, or, in the words of UN Secretary General Antonio Guterres, it “sounds the death knell” for all fossil fuels.

Combined with the IPCC photos of the latest natural weather events – floods, fires, droughts – the media response to this report has been equally colourful – even hysterical -  with news stories quoting solemn-looking political leaders saying things like, “we have to act urgently to prevent catastrophic climate change” (Environment Minister Jonathan Wilkinson), or “this report underscores the overwhelming urgency of this moment” (U.S. Climate Czar John Kerry).

This is political speech for “we are now going to spend more of your hard-earned dollars to subsidize our pet projects”.

It is doubtful that these political leaders and journalists have read the full report - it is over 3000 pages long. We wonder if any of them have read any of it.

And for decades, politicians have spent billions of your money achieving little more than the creation of more rhetoric and more green bureaucracy and more boondoggle programmes as they have been funding pet projects.

Oh, and these government funded projects are almost always run by their lobbyist friends and political supporters.

Yet what the IPCC and other government bodies neglect to acknowledge is that the overall human condition continues to improve dramatically because of something entirely unrelated to politics: the steady rise in the availability of affordable energy to billions around the world in the form of fossil fuels.

That affordability has lifted those same billions of people out of abject poverty, improved their lives and (as always occurs when you do that) improved the physical environment.

And the demand for fossil fuels is not going down.

Extremists are bewildered and enraged by this, so they double down on their rhetoric. Groups like the IPCC make more and more dire predictions to finance the continued expansion of their ideological agenda, and when the environment doesn’t collapse they talk about ‘tipping points’.

By this they mean something like the following: ‘the world hasn’t collapsed yet, but will soon if we don’t do more to get off of fossil fuels’.

In a moment of widespread fear and uncertainty spread by the pandemic and lockdowns this rhetoric takes hold. And the political class takes advantage of it. Our Prime Minister, Justin Trudeau, writes massive cheques to subsidize expensive and inefficient renewable energy projects – one of the latest being the $5-billion plus one for Newfoundland to pay off the debts of the Muskrat Falls Hydro Dam boondoggle – and says our focus on climate change demands it.

He talks about a green recovery. He brings in further expensive policies like a carbon tax and a clean fuel standard. He talks about the need for more government control. He talks about how the pandemic is a precursor for the climate crisis.

This is baloney. And it is dangerous and unaffordable.

An election is in the offing, with the Trudeau Liberals spending like they never have before, and claiming that climate change demands it. Soon, they will be taxing like never before, too.

The outcome will be more and more public debt, and higher and higher energy prices.

Here’s my counter-prediction to the IPCC: the world around us will not have an ecological collapse, but free societies like ours will see severe economic hardships because we allowed green ideologues to spend unlimited amounts of public dollars to undermine one of the most astoundingly effective affordable energy economies in human history.

Some people are waking up – the gilets jaunes (the “yellow vests”) in France, the voters in Switzerland, and Conservative backbenchers in the UK.

We need to do the same in Canada.