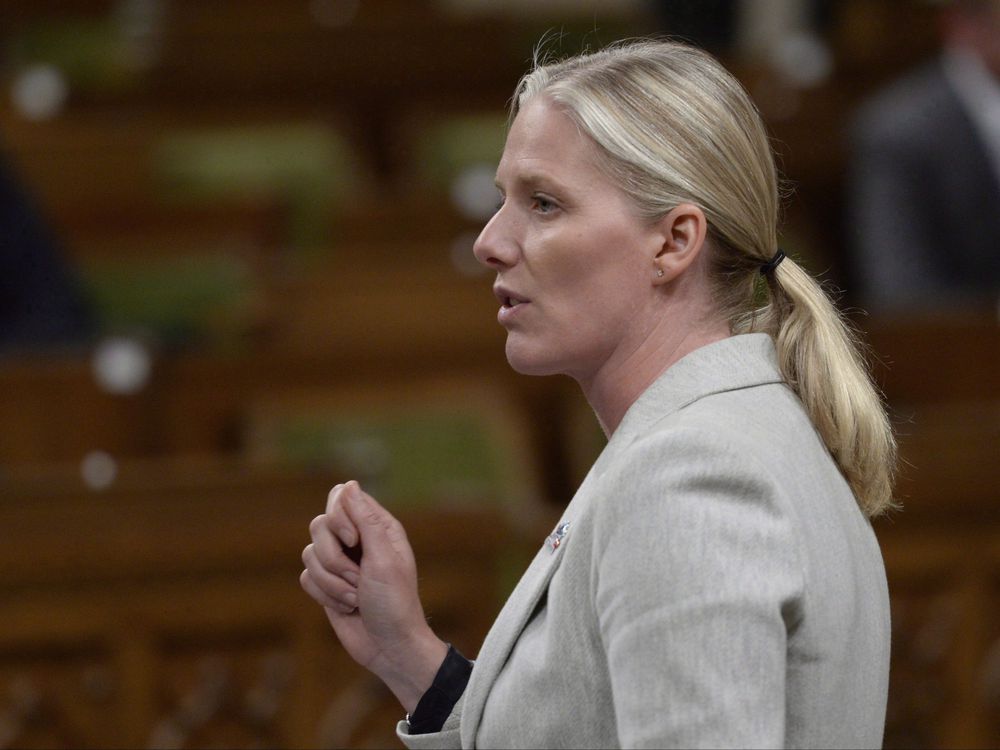 New clean fuel regulations are coming to Canada “in the coming months,” federal Environment Minister Catherine McKenna announced earlier this month. She says the policy — titled the Clean Fuel Standard — is “a really important piece of our climate plan” and an “economic opportunity” for Canada. The idea behind the plan, which will require fuel producers to reduce the carbon intensity of their products, is being cheered on by Clean Energy Canada, an organization launched by Tides Canada in 2010 and now connected to Simon Fraser University.

According to a recent report from Clean Energy Canada, more federal fuel regulations would be an economic boon for the country. It argues that additional regulations “would increase economic activity in clean fuels in Canada by up to $5.6-billion a year in 2030” and create as many as 31,000 new jobs. Even after accounting for the negative effects of the regulations in other sectors, it is claimed, there will still be a large positive net effect on the economy and employment.

This is nonsense. The “logic” behind the claim that the Clean Fuel Standard would be economically beneficial is that government regulation somehow grows the economy by forcing people and businesses to spend money complying with the regulation. Those of us who don’t buy into that thinking might well suspect that politicians who claim economic benefits of punitive energy regulations are simply catering to rent-seekers and climate activists.