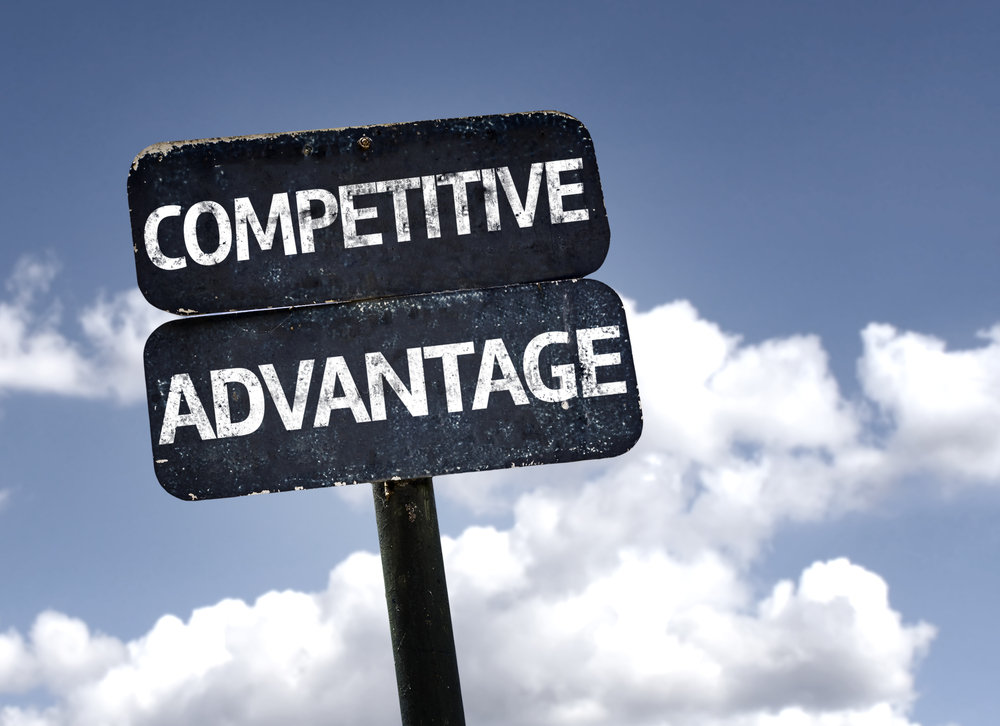 Statistics Canada’s recent release of key census data included an important query: “How much money do Canadian families make?” The answer in 2015 as compared with 2005 turned out to be: a lot more.

What explains Canada’s recent good fortune? One word: resources. “An important factor in the economic story of Canada over the decade was high resource prices,” noted Statistics Canada, which further observed how “that drew investment and people to Alberta, Saskatchewan and Newfoundland and Labrador, boosted the construction sector, and more generally filtered through the economy as a whole.”

In contrast to these booming provinces, manufacturing in central Canada took a hit. Incomes there barely rose: Quebec saw a modest $4,901 rise (8.9 %) and Ontario was a national laggard with incomes increasing by a paltry $2,753 between 2005 and 2015 (only 3.8 % higher).