Moving past doubts about Canada’s self-image 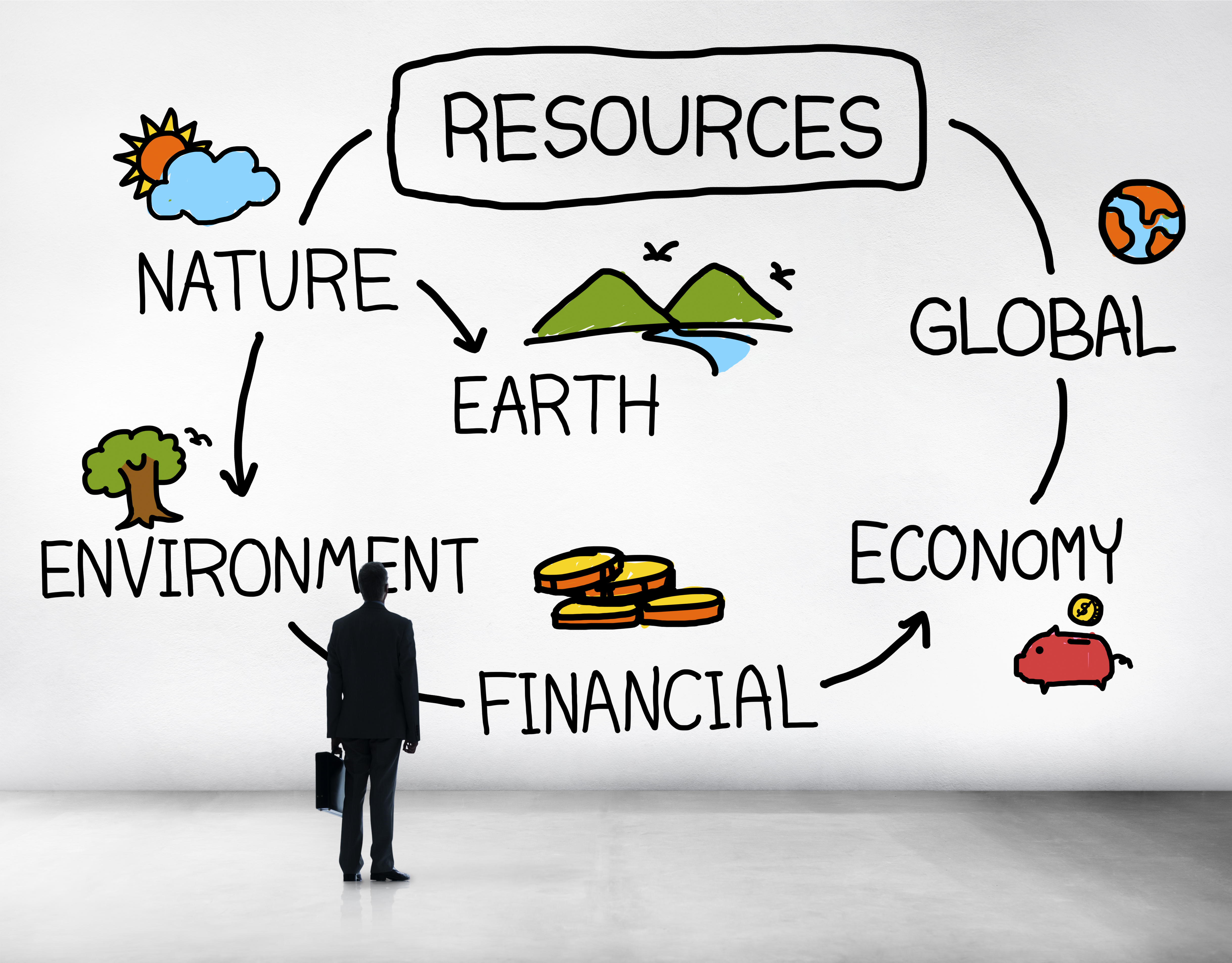 With the kids back to school, for Canadian households the fall season brings a few things back into sharp focus. We all have bills to pay, careers to foster, aging parents and extended family (sometimes on the other side of the world) to support.

The flood of Tides cash is fueling subtle propaganda campaigns in hundreds of ways. Usually it starts out by defining some issue in highly polarized terms – like a pipeline proposal. There will be a suggestion that there is a government cover-up or some kind of high-level conspiracy between elected officials and the bureaucracy to get it done. A familiar cast of experts will be trotted out to provide elaborate but hollow explanations of why industry is lying about how many jobs are to be had from a contested project. Or why there is no demand for Canadian crude oil and liquefied natural gas even as global demand is rising.