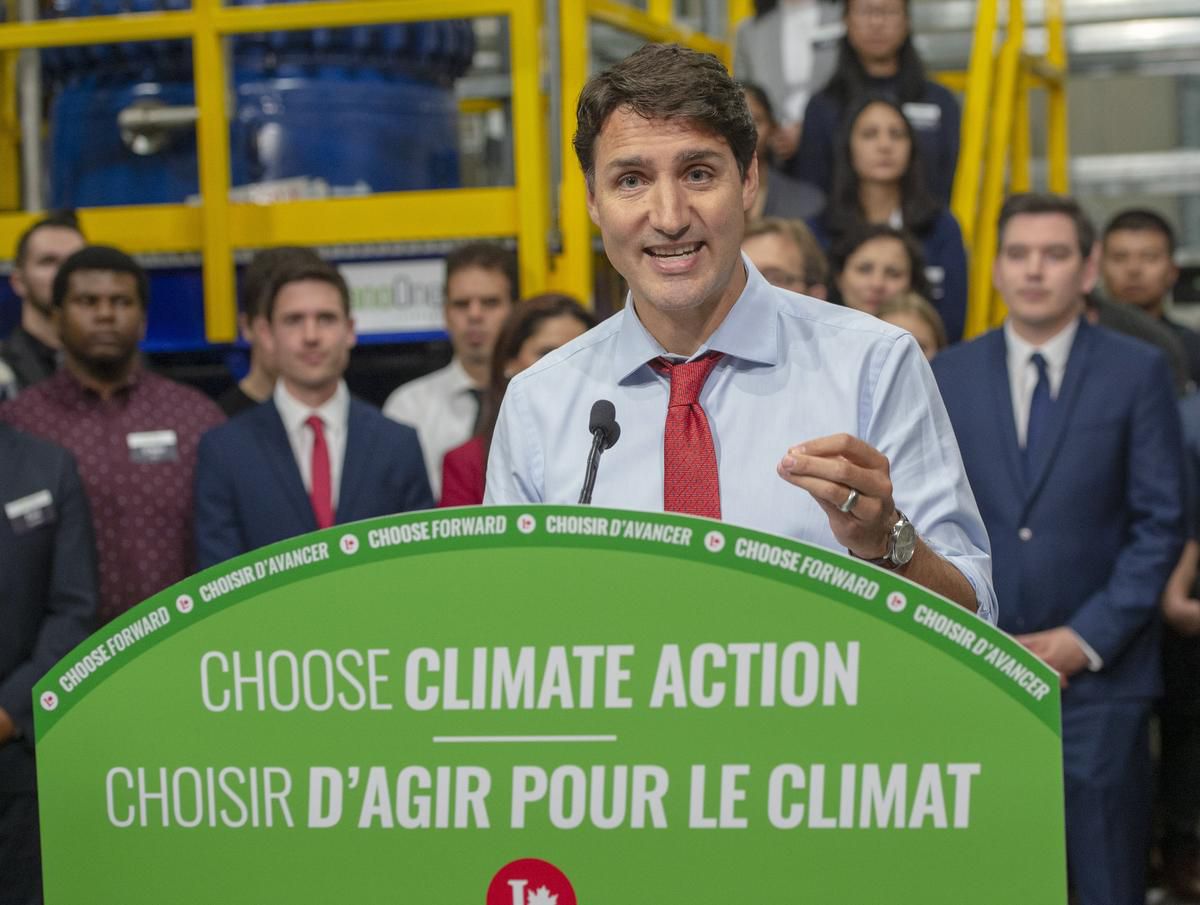 We must keep energy affordable for Canadian families. I have been saying this for years. But despite this simple message, some politicians still don’t get it.

Justin Trudeau’s Liberal government keeps insisting on one new expensive energy policy after another, and all of these efforts are designed to make energy unaffordable for Canadians.

One of Trudeau’s latest initiatives is his “Second Carbon Tax,” also known as the “Clean Fuel Standard,” or “CFS.”

We’ve dubbed the Clean Fuel Standard a Second Carbon Tax because that is exactly what it is -   simply another tax grab that will only make life more unaffordable for Canadians.

Trudeau’s friends in the media barely mention this new tax, so it falls to Canadians for Affordable Energy and a few like-minded people to alert Canadians to this latest assault on your pocketbook.

The Clean Fuel Standard is a tax that aims to reduce the carbon intensity of liquid fuels used in transportation (gasoline, diesel) by 15% by 2030. This will be done by blending ethanol into traditional liquid fuels, and by the use of carbon credits which will be available to those switching to electric vehicles or increasing EV infrastructure.

The report released by LFX Associates ‘Economic Analysis of the 2022 Federal Clean Fuels Standard’ shows us just how expensive and ineffective this policy will be.

The conservative estimate is an increase of 2.2-6.5% per household. In real money terms this will an extra tax of $1,277 a year per worker.

In provinces that rely more heavily on liquid fuel sources such as oil - like Newfoundland and New Brunswick- these prices will be higher.

What a time to increase energy bills for families.

This new carbon tax is being released at a time of soaring household costs. Grocery prices have skyrocketed. Families are struggling to afford the basic necessities for their home. Now the government is going to make it even more expensive.

And will this policy be effective? Will it reduce emissions and bring Canada into a green renewable future?

While locally (in Canada) emissions may go down, there will be no global reduction in greenhouse gas (GHG) emissions. That is because the ethanol used to dilute our liquid fuels will most likely be imported from the United States. US based ethanol has a higher lifetime carbon intensity than gasoline. To extract, store it, ship it, etc. produces more emissions than what would be produced by using gasoline to fill our cars.

This new “Second Carbon Tax” will not reduce emissions. But it will allow Justin Trudeau to state that he has reduced Canada’s carbon intensity footprint. Unfortunately, any such reduction resulting from this tax will be achieved on the backs of working Canadians.

This policy will not help Canadians lead better lives. But it will make it more expensive to drive your car to the grocery store, to hockey practices, to medical appointments, and to work.

And, contrary to the government’s claim that there will be virtually no effect on GDP, the impact of this new tax on the Canadian economy will be significant. By 2030 the Canadian GDP will be about 1.3 percent lower than without the CFS. In other words, we can expect that Trudeau’s new CFS carbon tax will actually harm the Canadian economy. Unemployment, higher cost of living and further diversion of investments from Canada will put downward pressure on government revenue. This will lead to an increase in the consolidated government deficit in every year of the policy’s implementation. The extra government debt accumulated by 2040 because of the Clean Fuel Standard is estimated to reach as high as $95.2 billion.

You may feel like I am starting to sound like a broken record. Believe me, I feel like that too. My message is always consistent: bad government policies mean prices go up for Canadian families, and Canadian families should not be punished for the sake of our government’s phony global image as climate heroes.

But that is because policies like the Clean Fuel Standard will have real, serious, even detrimental effects for Canadian families.

A new tax on energy?  A second carbon tax, on top of the already disastrous and ever-increasing carbon tax that Trudeau insists on forcing Canadians to pay? Yep. Because, well, because it’s 2022.