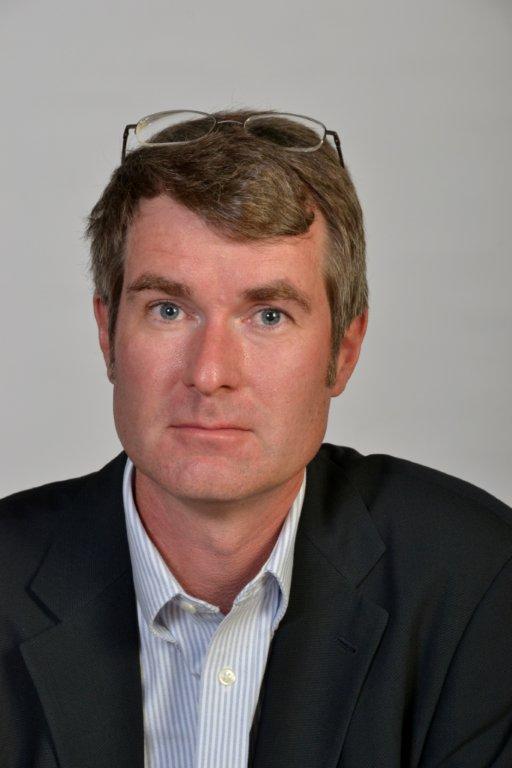 Peter Shawn Taylor is editor-at-large of Maclean’s and a columnist for the Waterloo Region Record newspaper. After earning a Master’s degree in Economics from the University of Alberta in 1989, Peter served as senior analyst for the Alberta Liberal Caucus in the early 1990s. Since then he's worked extensively in journalism, writing for numerous publications including Alberta Report, National Post, The Globe & Mail, Winnipeg Free Press, Montreal Gazette, Reader’s Digest, Saturday Night, Walrus and Canadian Geographic. He has also written policy papers for the Canadian Taxpayers Federation and Frontier Centre for Public Policy. He lives in Waterloo.

Carbon-tax killjoys want to tax our hamburgers now. Is anyone really surprised?