Pressure Works in the UK - It Can Work in Canada Too 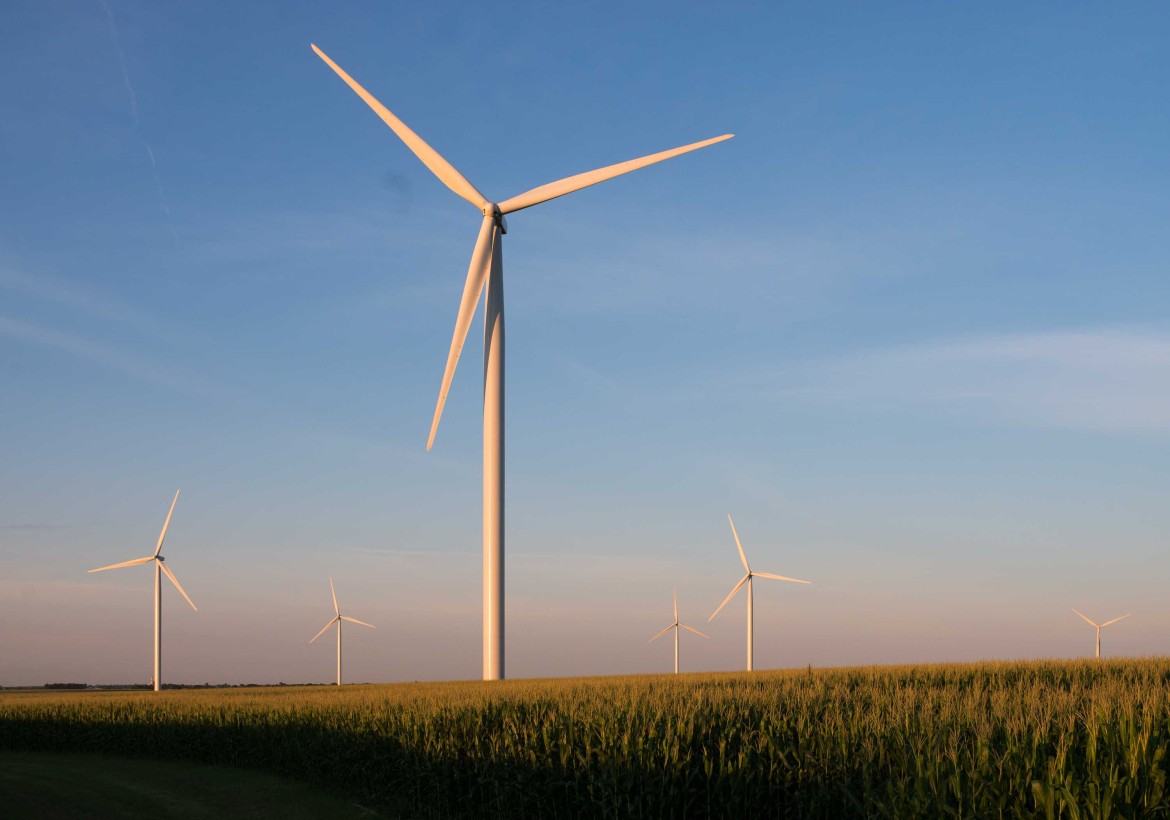 With Canada’s economy still recovering from the pandemic, and many Canadians still suffering from it, affordability is proving to be a major issue in this election campaign. But energy affordability is rarely part of this conversation.

Each of Canada’s major parties is promising to make housing more affordable. This is a very good thing. Paying millions of dollars for a small home is frankly absurd, especially when this price is largely a result of non-Canadians buying houses, or development fees levied by municipal bureaucracies, or the unwillingness of authorities to allow larger numbers of homes to be built, or absurd environmental requirements on new homes.

But housing affordability is only one part of the affordability equation. Once someone has a place to live, they are going to need to cool it in the summer and heat it in the winter. They will need electricity to cook and store their food. Internet is also no longer optional as it is required for almost every job, and is a universal requirement in a job search. All of this, of course, takes energy.

Energy affordability is becoming more and more important as life in general gets more expensive, and we use more energy. Yet it is not being discussed at all in this election campaign. Why not?

Every major Canadian political party is committed to at least Net Zero emissions by the year 2050. I have written extensively about how this leads to skyrocketing energy prices. Yet, amid all the talk about housing affordability no one in Canada seems to be saying much about energy affordability.

It did not take much for this discussion to begin in the United Kingdom. Natural Gas World reports that just a few conversations were enough to push back on the Boris Johnson government’s various environmental commitments that were threatening to drive up energy prices there.

Dieter Helm, a renowned economist and professor of energy policy at the University of Oxford pointed out that the UK government is not being open about the true cost of the transition.

This evasiveness on Net Zero is further confirmed by the behaviour of the UK’s Committee on Climate Change. This committee has projected the cost of the transition to so-called clean energy, but refuses to release how it came up with this figure (I have written previously that the resulting number is suspiciously low). A freedom of information request was filed so that the calculations could be independently verified, but the CCC claimed they had been deleted.

This seems rather unlikely, a suspicion shared by the UK information tribunal who have ordered the committee to provide the calculations its prediction was based on. Perhaps committee members will be able to miraculously find another copy of these calculations. Furthermore the CCC has already admitted that these mysteriously vanished calculations took into account only the residual costs of Net Zero emissions energy after 2050, and not the price of the actual transition, which one might expect to be the most difficult and expensive part of the, you know, transition to Net Zero.

In any case, the main point is that a small amount of pressure has already produced a series of embarrassing admissions and backtracks from the UK’s green powers-that-be who are attempting to transition to Net Zero with never a thought for the cost.

It’s not the only concession that has been forced either. The UK government has been advised by global energy consultancy Xodus that the country has the potential to become a world leader in hydrogen energy production, but that it cannot fall into the trap of focusing only on so-called “green hydrogen” - that is, hydrogen produced in a way that is carbon neutral. They must also rely on “blue hydrogen” - hydrogen produced from fossil fuels like natural gas.

Technology neutrality when it comes to hydrogen adoption will certainly be better for consumer energy prices than prioritizing a specific type of technology would be.

Additionally, the UK government of Boris Johnson has already backed off of its ban on gas boilers, at least for the time being. And, according to Natural Gas World, the Government may consider changing some of its other net zero transition plans going forward as well.

So quite clearly, it does not take a great deal of pushback to begin a productive conversation on energy affordability. If someone can push back against Canadian political party leaders on the prohibitive costs of a Net Zero commitment, we may, at the very least, see some honesty from those campaigning on the energy costs of what they are promising. If we’re very lucky, they may even change their disastrous plans to drive up energy prices that much higher.